Home Arts & Entertainment Art Japanese Tales of the Macabre: This morbid collection will provide any horror... 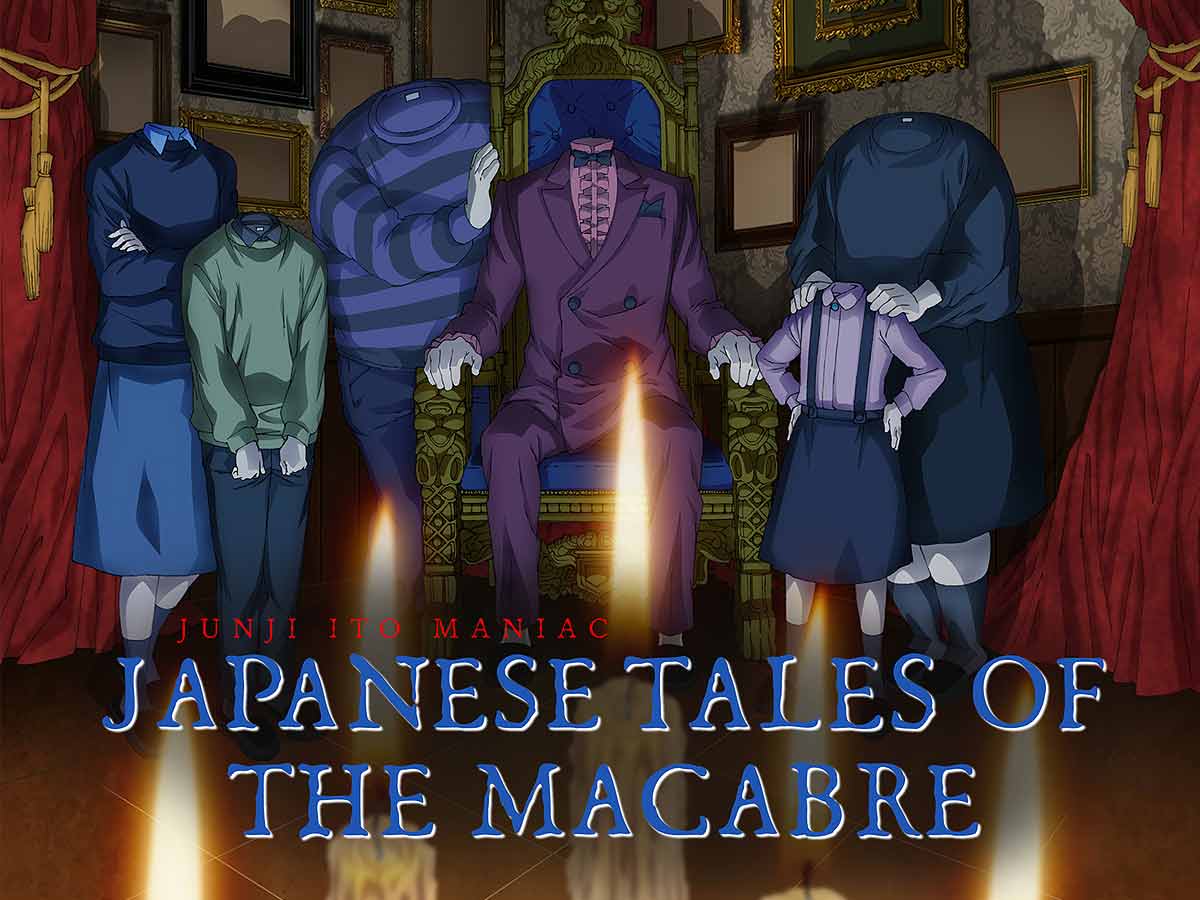 Japanese Tales of the Macabre is an anime series consisting of 12 episodes including 20 of the author’s finest works, however not all of them elicit the same chills and horror.

Anyone who has read even one of Junji Ito’s stories must have questioned how this man came up with this idea. That’s how I felt after reading his “Human Chair” narrative. It was so original and terrible that it awoke a new terror in me, but it was also so excellent that the narrative has stuck with me to this day. Its strength comes in presenting the unexpected in scary and, frankly, perplexing ways.

While the “Human Chair” was not included in this 12-episode compilation of Junji Ito’s most gruesome tales (which disappointed me a little), the animation series was filled with other famous works by the famed manga horror creator. “Tomie” and “Tomb Town” stood out the most. Both of these stories instilled in me a sense of dread and foreboding as they progressed. However, not every other episode was as successful.

After all, keeping the audience interested for 12 episodes straight with various tales isn’t simple. This series excels in certain areas while failing miserably in others. The fact that the makers have opted to cram two stories into one episode often inhibits the tales from having appropriate breathing room or setting up the scary mood. Worse, some stories are only allowed 10 minutes to set up the story, reach the conflict, and depict the climax.

These episodes are quite aggravating to watch. The occasionally strange juxtaposition of the stories adds to the irritation. However, each episode contains enough substance to entice you to watch the following one. The animation technique is unremarkable and adds nothing to the stories. As is, you won’t be scared only because of the art style. That’s a significant decline from Junji Ito’s manga, where the author’s strange and twisted graphic style conveyed half the terror.

In another manner, the slate of 12 episodes is uneven—don’t expect an explanation for every haunting. While some explanations are provided, some are not. So you’ll have to make do with what you receive or go deep into the episodes for an explanation. However, I recommend that you simply enjoy the stories for their unexpectedness rather than attempting to find a logical explanation for everything. The same is true for justice. If you believe that the victims in some of the events will receive justice, you must understand something.

Also read: The Makanai: Cooking for the Maiko House

Vengeance and justice are afterthoughts in Junji Ito’s world. The lowest and darkest manifestation of his psyche, consisting of moldy dwellings, insane individuals, and stringy hair, comes first and foremost. He shines most when he alternates between reality and his twisted fantasy. While this anime series does not fully represent Ito’s horror aesthetic, it will certainly delight his admirers, who have long wished for an on-screen adaptation of his work.

What about the average viewer? This morbid collection will provide any horror enthusiast with their daily dosage of terror.