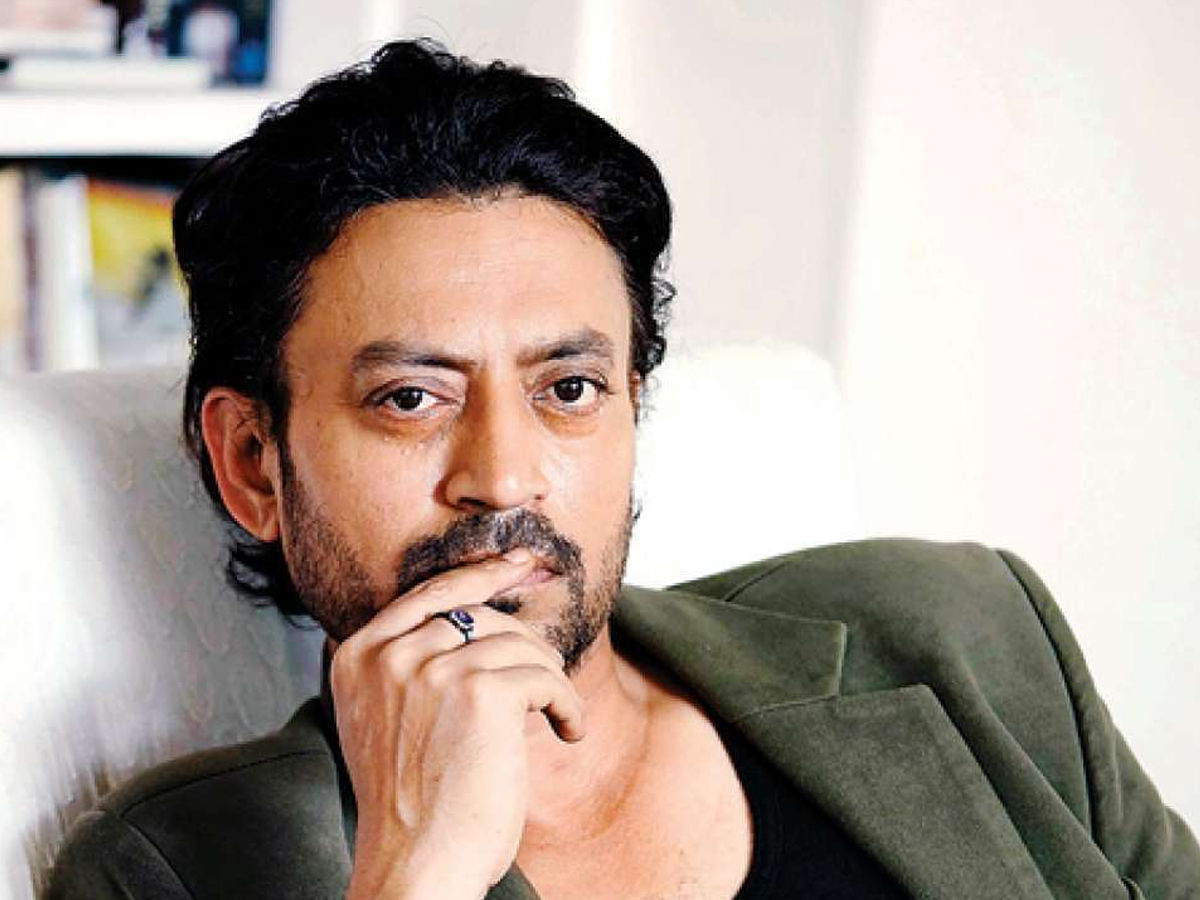 The Bollywood industry is one of the biggest film industries in the world with annual revenue of nearly $3 billion. The Indian film industry produces nearly 1,000 movies for an audience of nearly 2.3 billion across the world. This is double to the number of movies produced by Hollywood annually. But mere numbers can not decide if one is better than the other. It is a well-known fact that the Hollywood industry has greater revenue generation capacity due to a larger reach. It is the global audience that increases the stature of an actor and that is why every actor across the world aspires to feature in a good Hollywood movie.

Bollywood is no different. There are magnificent actors who want to showcase their talent in front of the global audience. From Amitabh Bachchan to Aishwarya Rai and Late Irrfan Khan, there have been many legendary Bollywood actors who shined on the big screen under a Hollywood studio banner. This list features 8 Bollywood actors who have worked with Hollywood. 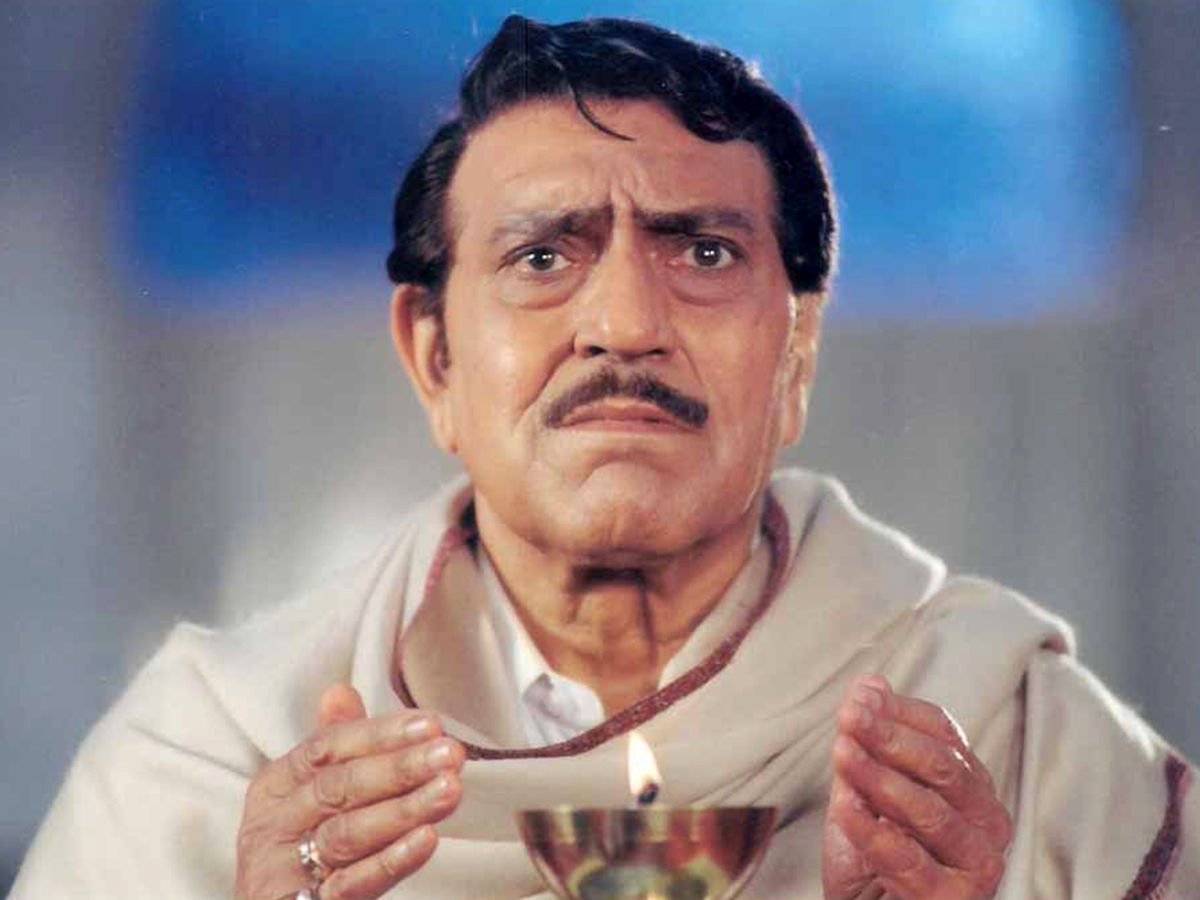 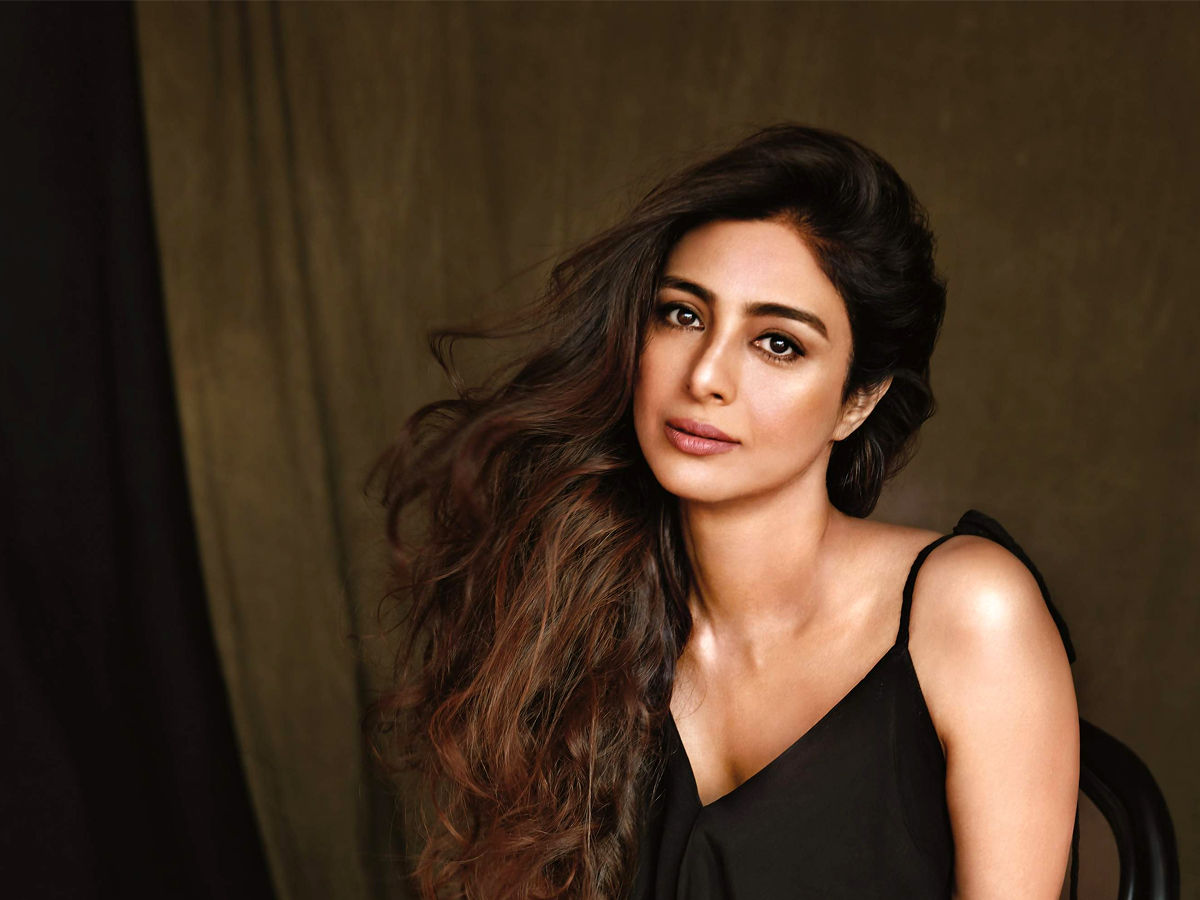 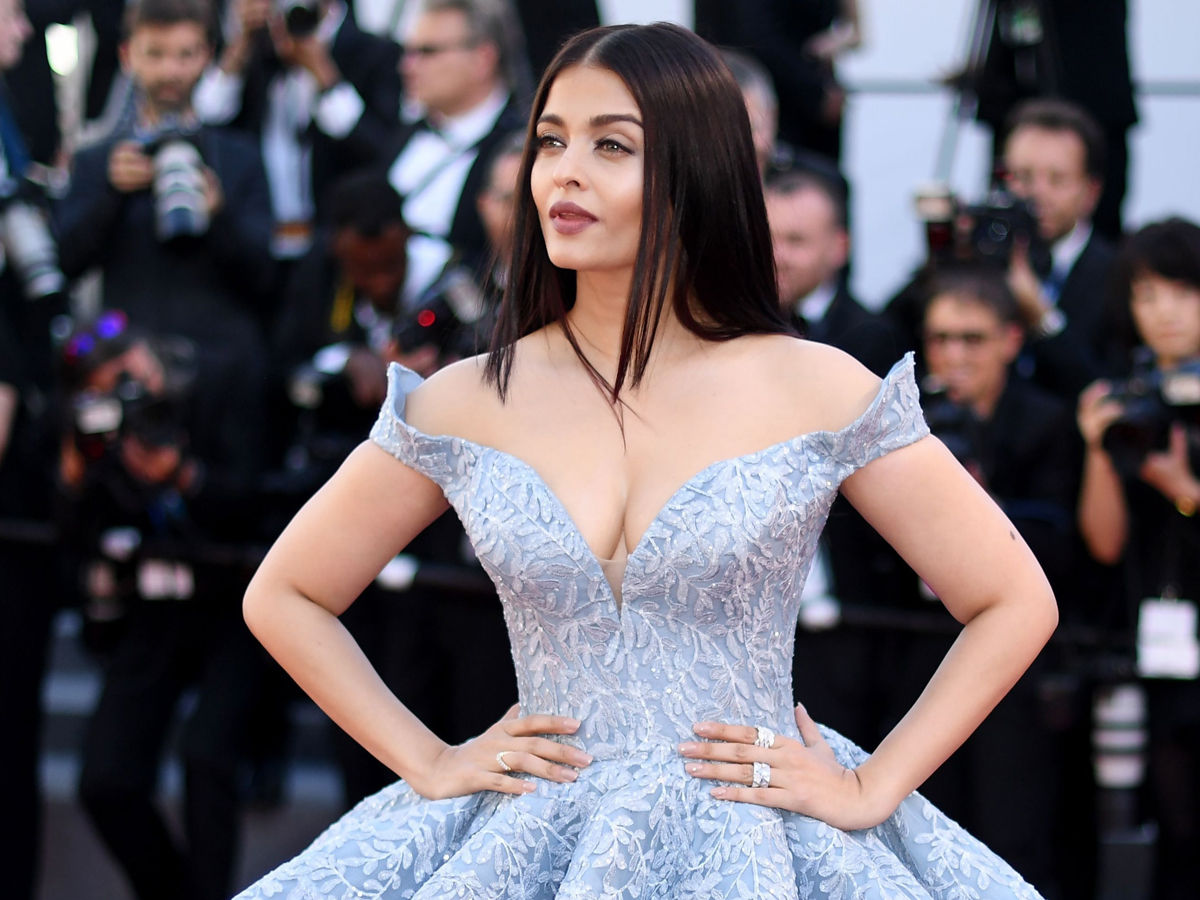 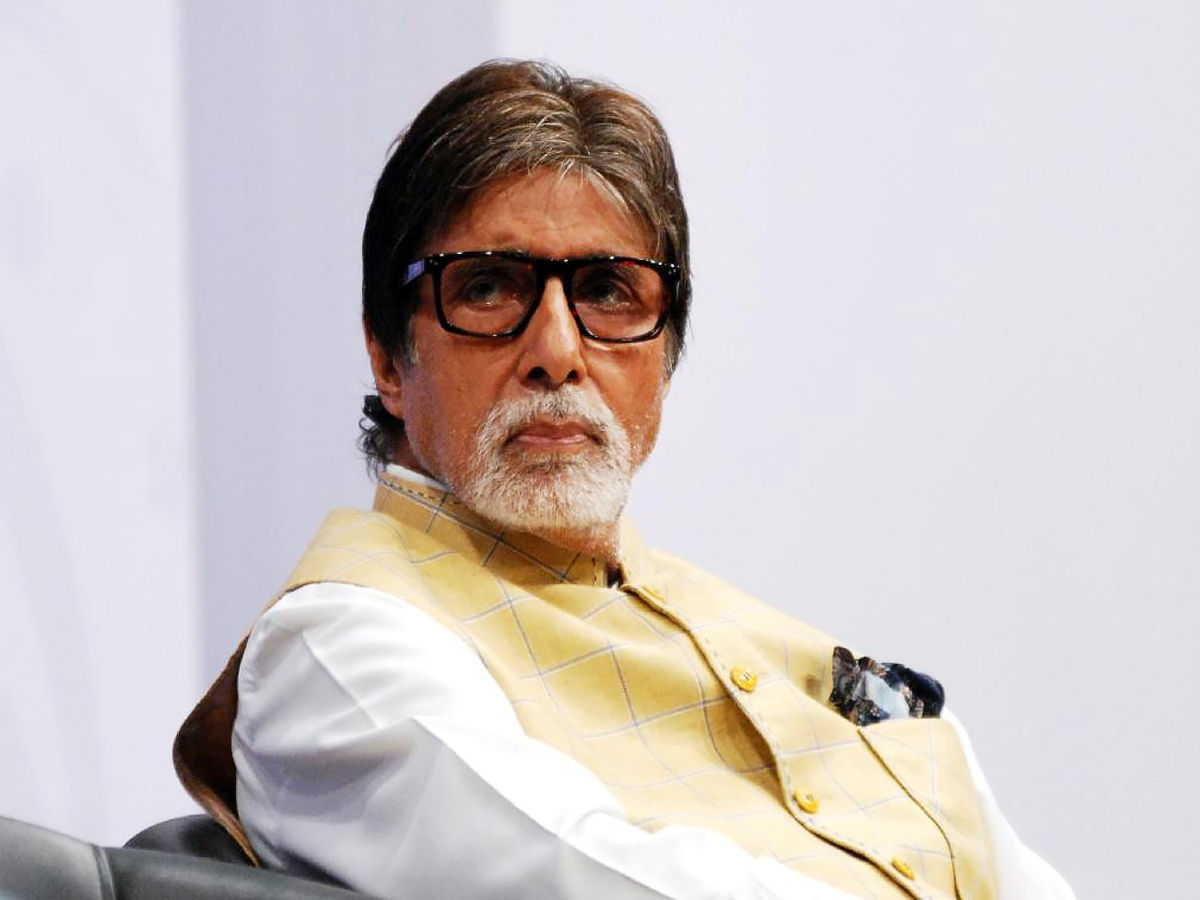 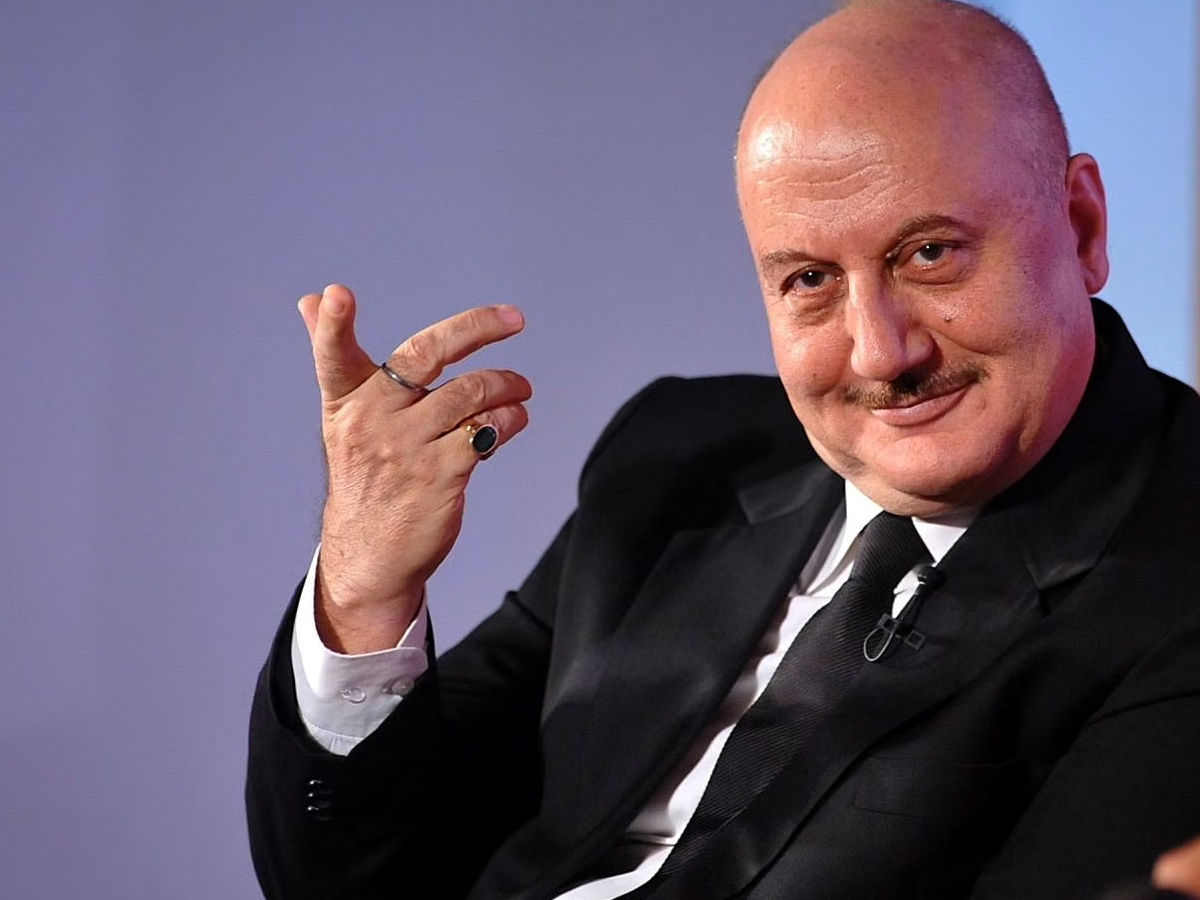 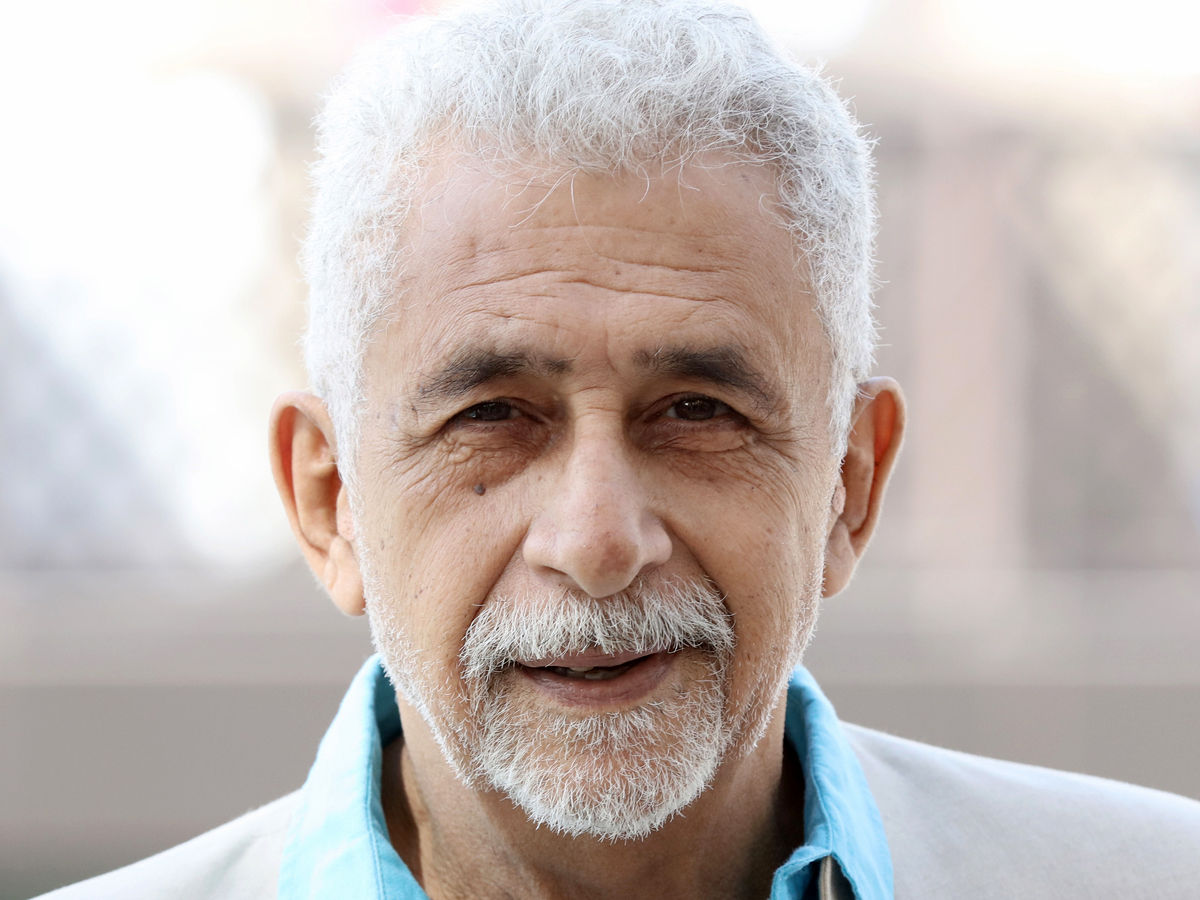 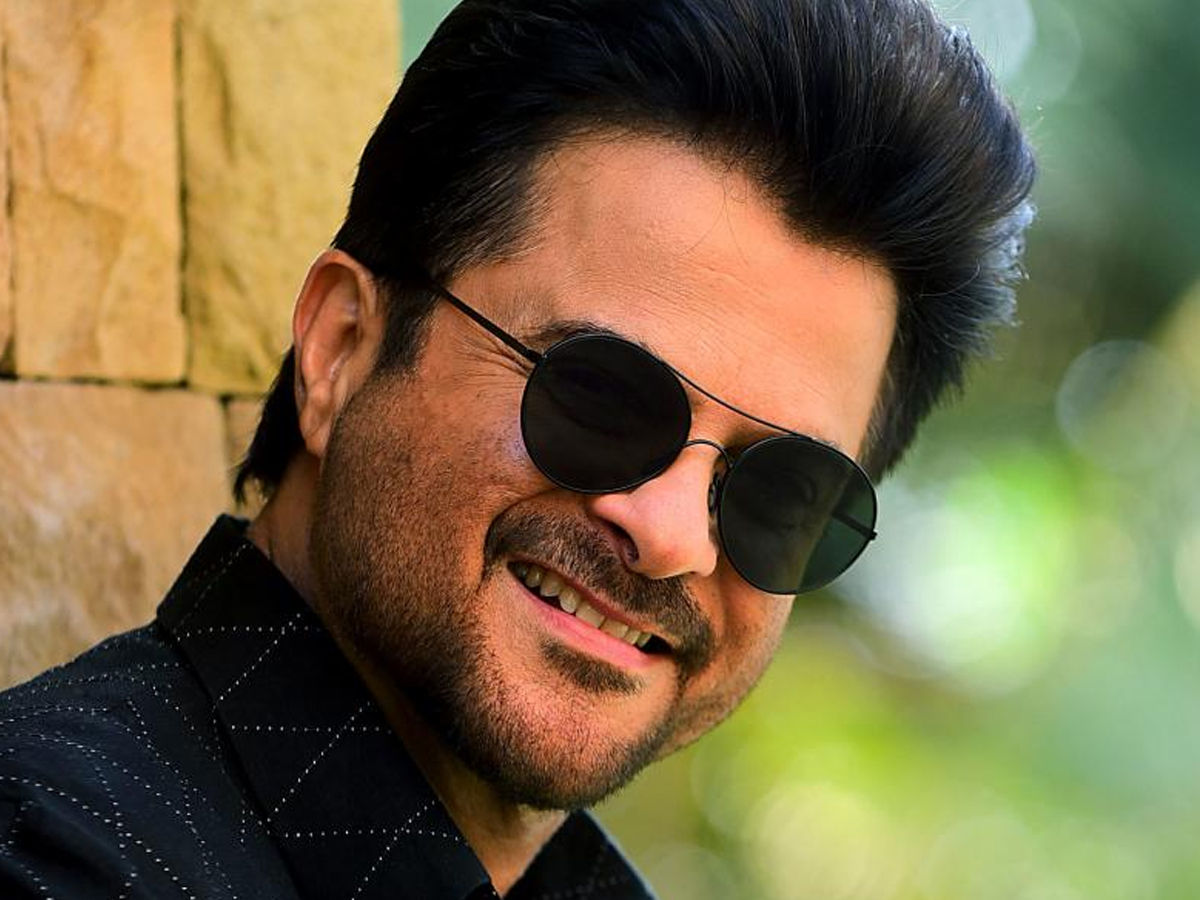