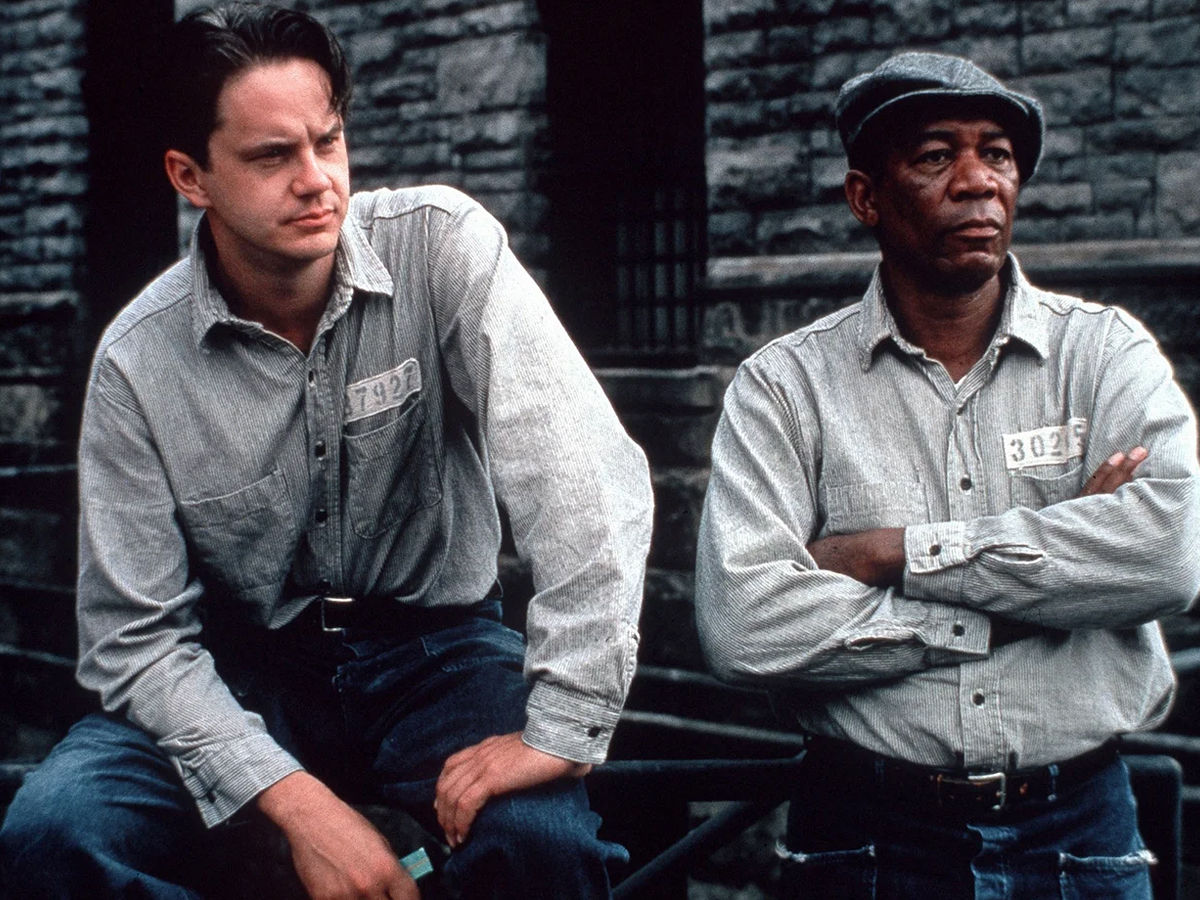 The script is the soul of any movie and it has to be written in detail to create the required emotions. This is why the role of a writer is as important as the actor. Writers are the hidden heroes of a successful film as it is their mind that draws sketches that are portrayed on screen by your favourite actors. But, thinking of an extraordinary script frequently is a daunting task despite the vastly stretched limits of human imagination. But the modern-day movie makers have cracked the secret and they often look towards successful novels whenever they feel that there is a dearth of good scripts.

This is why hundreds of novels are converted into movies every year across the world. The trend has gained popularity, particularly in the past decade. There are many successful novels whose stories were adapted into a successful movie. This also has a lot to do with people’s interest. The ratio of people who prefer to read a book is far less than that of those who prefer to watch the story through a movie. This is the reason that a large share of the audience remains unknown to a masterclass despite it being a bestseller book. The makers have the opportunity to reach such an audience by adapting the story of a novel into a movie. This blog comprises 8 such novels whose story was adapted into successful movies.

Life of Pi, a philosophical novel by Yann Martel came in 2001. The novel was a bestseller as over 10 million copies of the book were sold. Despite the popularity of the book a larger part of the world was unaware of the masterclass that the story was. It was in 2012, that Ang Lee decided to introduce the story to a greater audience by adapting the story into an excellent movie. The movie went on to earn $501.4 million. 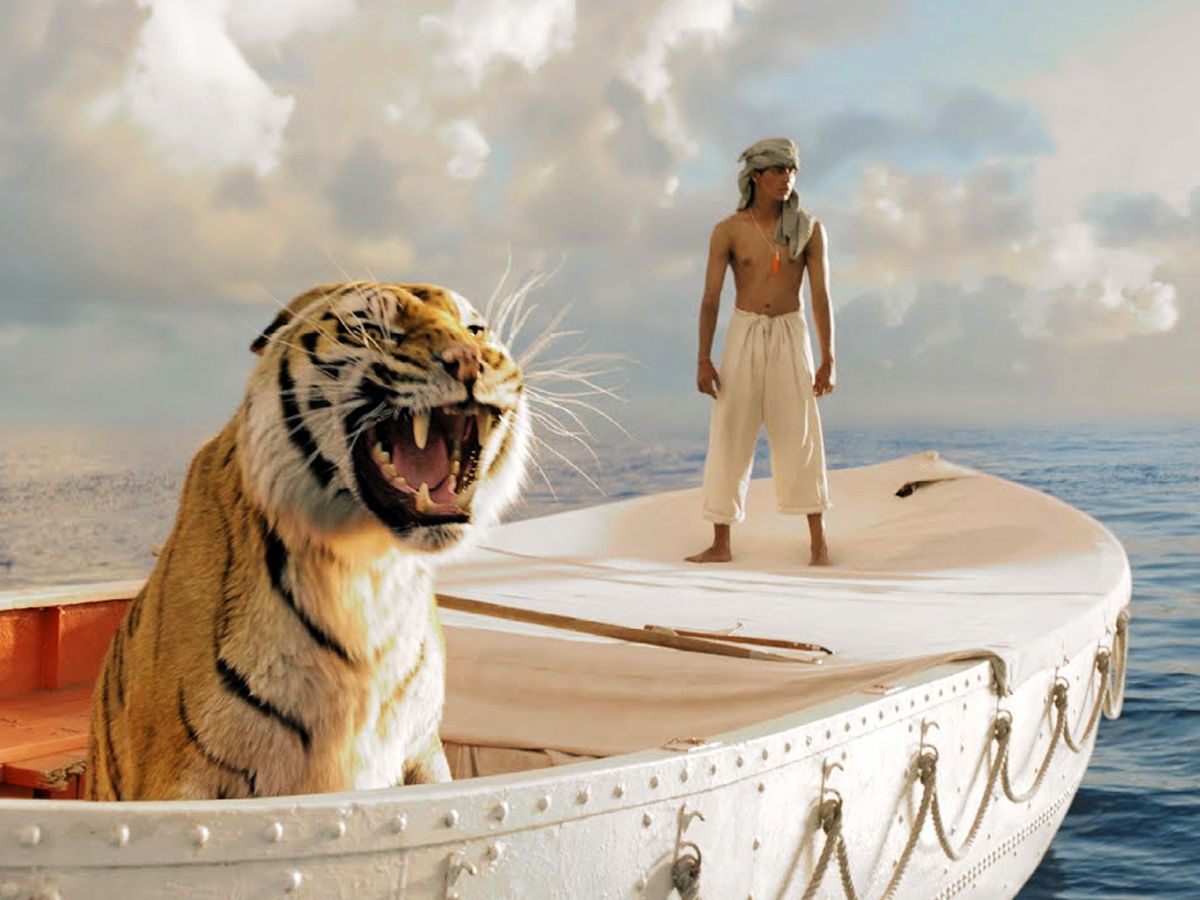 To Kill a Mockingbird

When Harper Lee’s ‘To Kill a Mockingbird’ came out in 1960, it was a huge success. It was read in middle schools and high schools in the US and went on to win the prestigious Pulitzer Prize. It took Robert Mulligan just 2 hours to adapt the story of the novel into a movie. The drama film starred Robert Duvall and William Windom. Just like the book, the film was also a huge success. The film went on to win three academy awards. 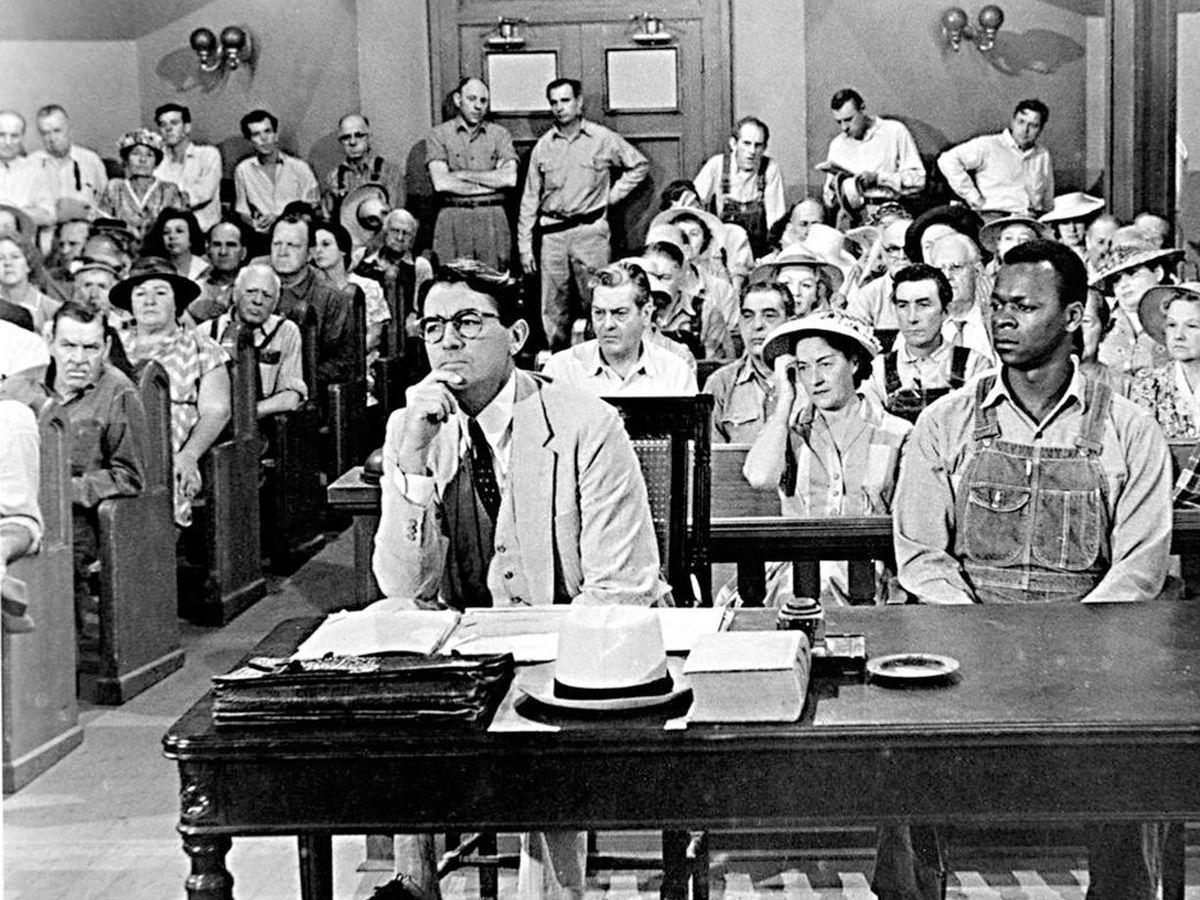 The Godfather is one of the most iconic movies directed by Francis Ford Coppola. It gained popularity worldwide and went on to win the Oscars for Best Picture, Best Actor and Best adapted screenplay at the 45th Academy Awards. But many people don’t know that the movie’s story was adapted from a novel of the same name. The novel was written by Mario Puzo and released in 1969. 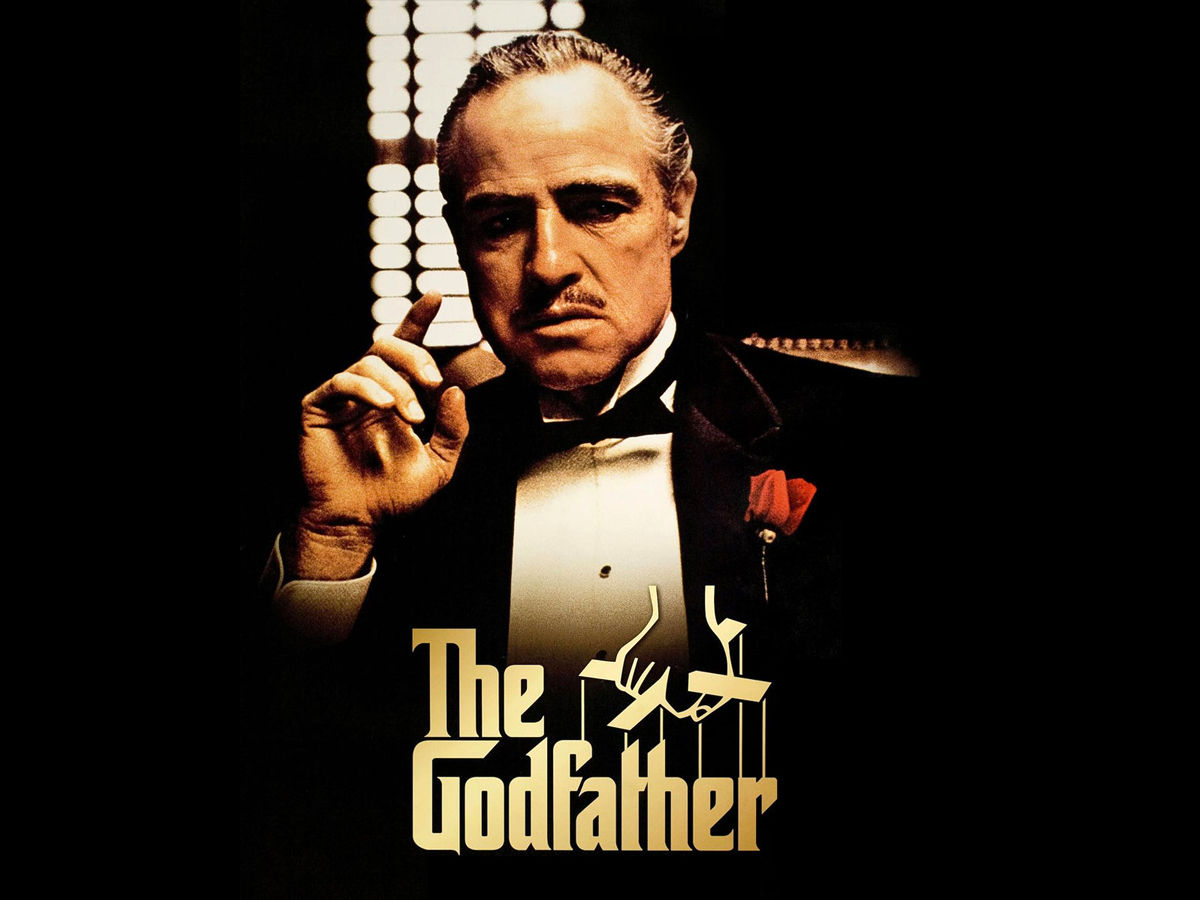 You can guess the popularity and success of Forrest Gump by the fact that it won six Oscars including the Oscar for the best film. Tom Hanks showcased his mind-blowing acting skills to please the audience. The story of the movies was taken from Winston Groom’s novel of the same name. The novel that came out in 1986 transformed into a successful movie in the late 20th century. 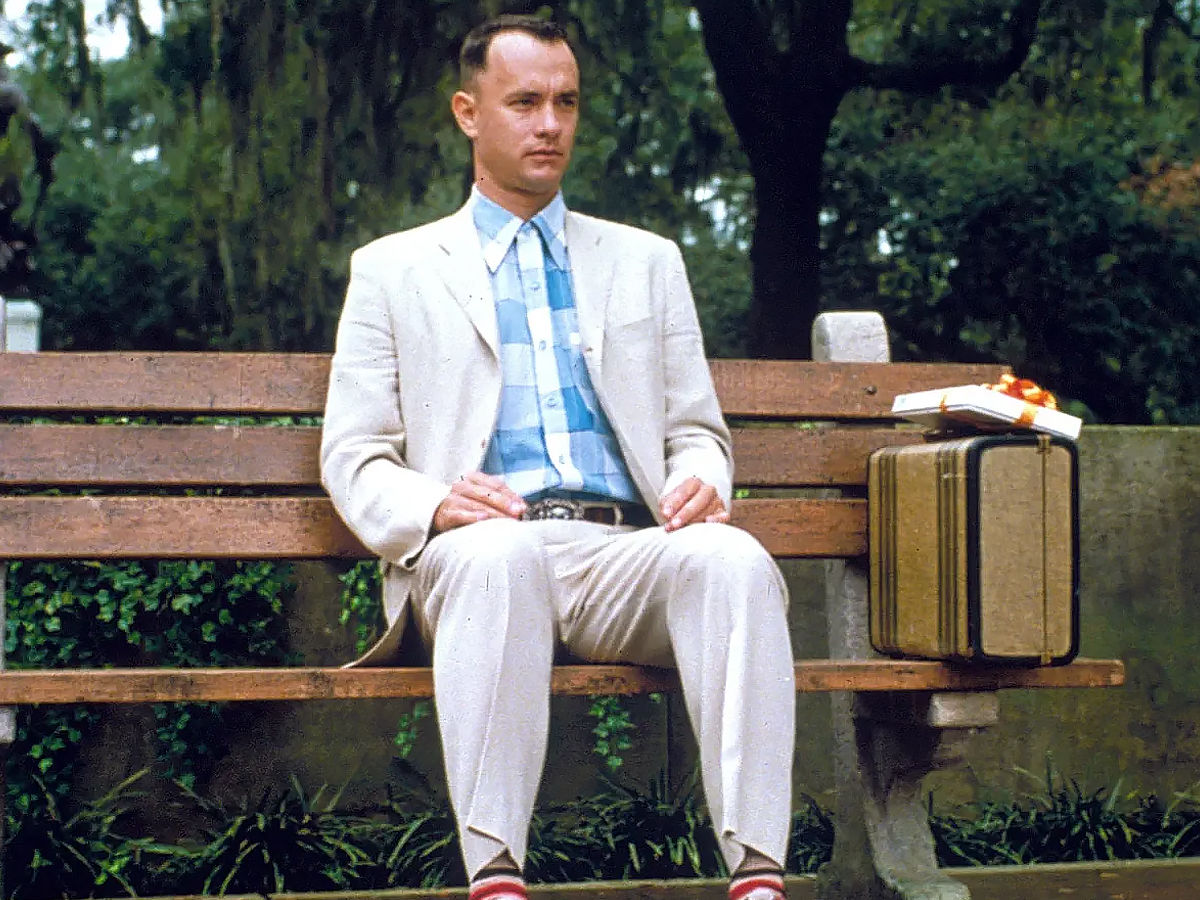 The Princess Bride is a fantasy romance novel written by William Goldman in 1973. The book was first published in the United States and later in the United Kingdom. Nearly 14 years after the release of the book, Rob Reiner decided to adapt the novel’s story into a movie of the same name. It is a very entertaining movie that got love from every section of the audience. 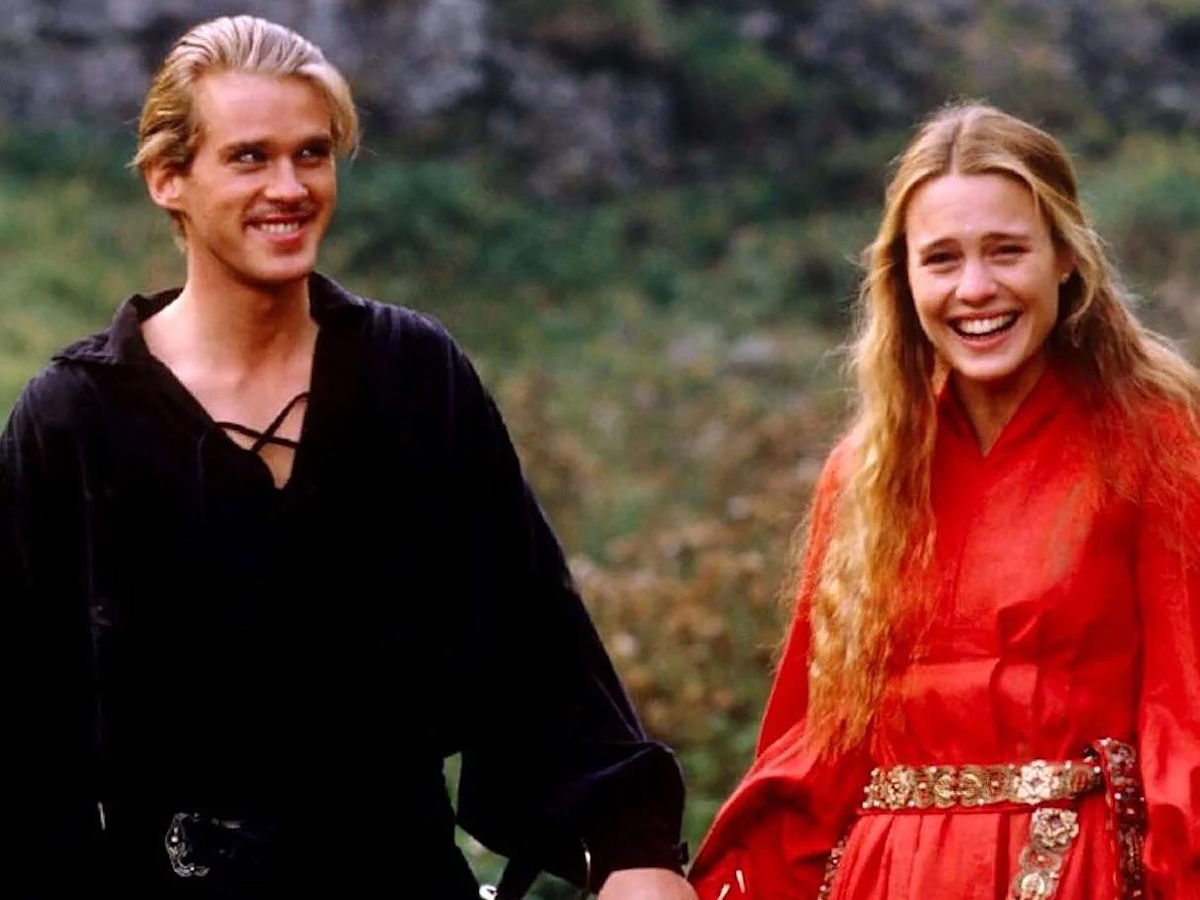 Harry Potter series in the movie that united the 90s and the 2000s kids. We all have seen Daniel Radcliffe fight the most dreaded villains with his magical wand. The movie is based on JK Rowling’s novel series of the same name. The first part of the 8-film series came in 2001 and every part of the movie received huge amounts of love. The movie went on to earn $7.7 billion. 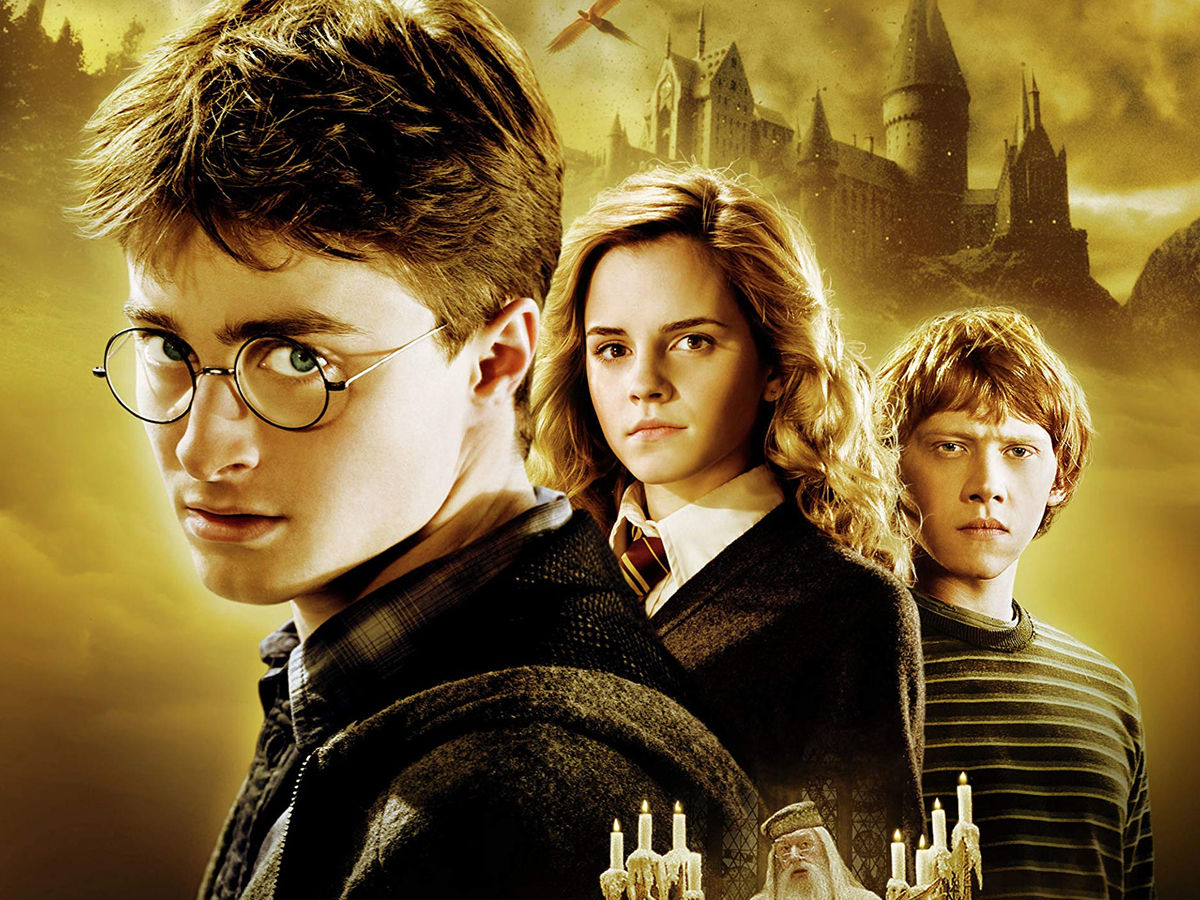 The Lord of The Rings

Just like Harry Potter, The Lord of the Rings is a very successful movie series adapted from a novel. The novel is a fantasy story written by English author and scholar JRR Tolkien. The story’s main antagonist is Dark Lord Sauron. Peter Jackson adapted the novel’s book into a movie. It is a series of three movies that were released in 2001, 2002, 2003. The film earned nearly $3 billion worldwide. 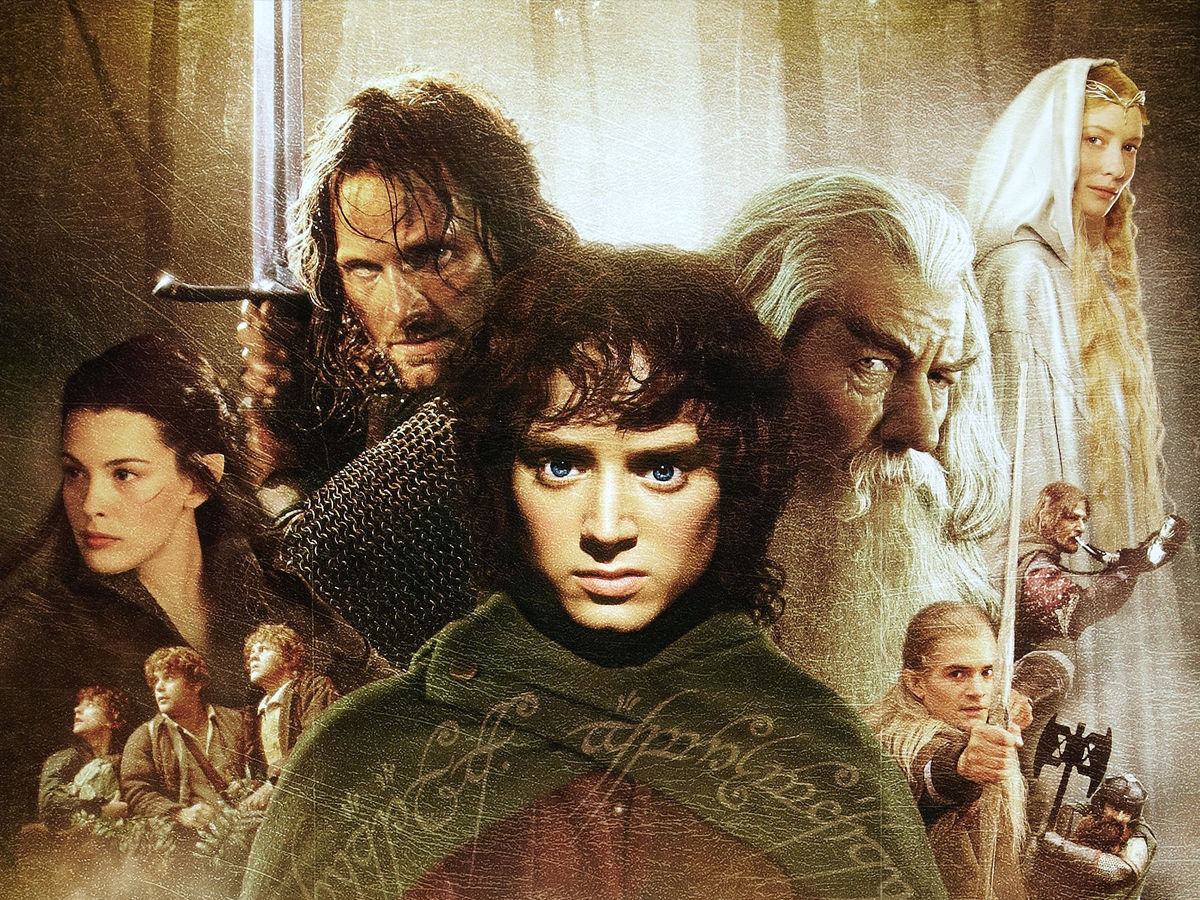 The Shawshank Redemption is a critically acclaimed movie that earned a lot of praise for its intriguing story and engaging plot. The 1994 movie directed by Frank Darabont was adapted from Stephen King’s novel Rita Hayworth and the Shawshank Redemption. Even if we ignore the box office earnings, the movie has done fairly well.