Home Arts & Entertainment Film I Just Killed My Dad: A crime story that will make you... 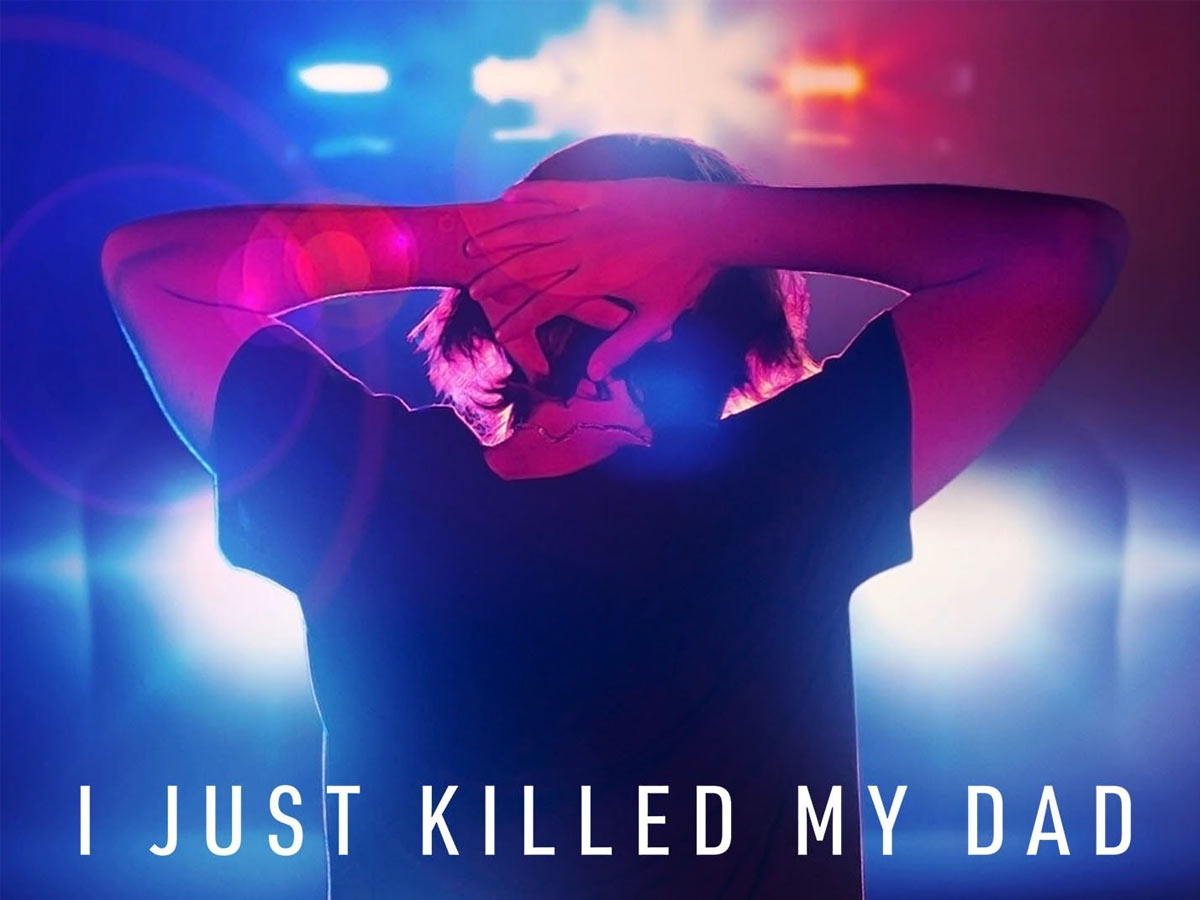 Was Anthony Templet a cold-blooded killer when he shot his father, Burt? This documentary exploring the reality behind the case is as gripping and complex as you’d expect from Netflix.

Director Skye Borgman completes an unholy trio of works for Netflix with I Just Killed My Dad. The first, Abducted in Plain Sight, detailed the nearly unbelievable account of Idaho adolescent Jan Broberg, who was abducted twice by her parents’ close friend Robert Berchtold. Girl in the Picture, on the Sharon Marshall case, was released last month.

That unfolded Suzanne Sevakis’s complicated traumas – Marshall was one of the aliases she was forced to live under – who was stolen by Franklin Floyd and treated as his daughter until he chose to make her his wife after years of sexual torture.

She died in a mysterious hit-and-run accident when she was 20 years old, just as she was about to leave Floyd.

It’s strange how well the true crime concept continues to work. Even after all these years since the streaming platform originally created the template with the breakout success Making a Murderer, you’re still drawn in by the setup. I just killed someone.

My Dad begins with a narrative and reenactment of how Anthony Templet, then 17, from a comfortable, rich family (“In my view, Burt treated him like a king,” recalls an uncle), got two firearms and shot his father, Burt. He then calmly called 911 to report what he had done and waited outside for an officer to arrive.

“I’m not sure whether he has any empathy,” says the associate district attorney who assembled the prosecution’s case. When Burt died three days later from his injuries, the detective working the case tells us that Anthony was charged with manslaughter. When questioned by Borgman, Anthony says flatly that he “felt bad” afterward but “didn’t see any other way it was going to get handled.”

By the end of the setup, every basic part of your brain is screaming for blood. It’s very obvious! SO lucid! Even if your rational brain tells you it can’t be so simple, that the whole idea, the absolute raison d’être of true crime films is the pivot that turns everything upside down – you are convinced. That is the joy of it, however unethically when you are talking about the death of one and the pain of (usually) many others.

If the disclosures in the Templet documentary don’t quite reach the stunning force of those in Borgman’s other documentaries, they are nonetheless powerful enough to sweep away a significant number of whatever struts you have anchored your confidence in humanity.

The backdrop of the homicide was gradually uncovered, it appears, owing partly to the worries of a coworker at Anthony’s first job. She was irritated because Anthony’s father had a tracker on his son’s phone and would call the workplace if he hadn’t moved in 30 minute

She was particularly concerned about Anthony’s lack of broad information (such as who Tom Hanks or Tom Cruise were), specific knowledge (about his relatives), and the plethora of small skills (such as high-fiving) that a typically socialized near-adult would possess.

Also read: Worst Roommate Ever: It will take you on a Real-Crime Rollercoaster

Burt was a serial abuser of women, according to a story that is likely as old as timstere, even though history – written by the victors – does not record it as such. He had illegally taken possession of Anthony after years of assaulting his mother and draining her physical, emotional, and financial resources to the point where she could no longer locate the kid he had snatched.

Anthony’s existence was one of emotional neglect, physical aggression, and continual surveillance, with no contact with any form of authority, including school, and no contact with children or any possible companions who could provide the boy a path out.

Burt’s second wife, Susan, had also left him as a result of violence six months before his death. Burt’s violence toward Anthony escalated, and his behavior grew increasingly unstable. He began carrying the firearms that his son would later use against him.

Through this view, Anthony’s lack of emotion appears to be a natural reaction to a lifetime of terror – one spent trying not to set off a dangerous jailer.

His mother Theresa’s testimony about the time she has spent trying to recover from 10 years of beatings and longing to see her stolen son again, and his grandmother’s description of the violence suffered by generations of women in her family, are among the most heartbreaking you are likely to hear in a despairingly crowded field.

Borgman lays it all out for us with her trademark deftness. She allows the individuals to tell their truths while interweaving the case’s practicalities and challenges through interviews with the lawyers. Her framing and editing of the story serve to test viewers’ assumptions along the way. What it’s like to know she’ll never run out of stories.