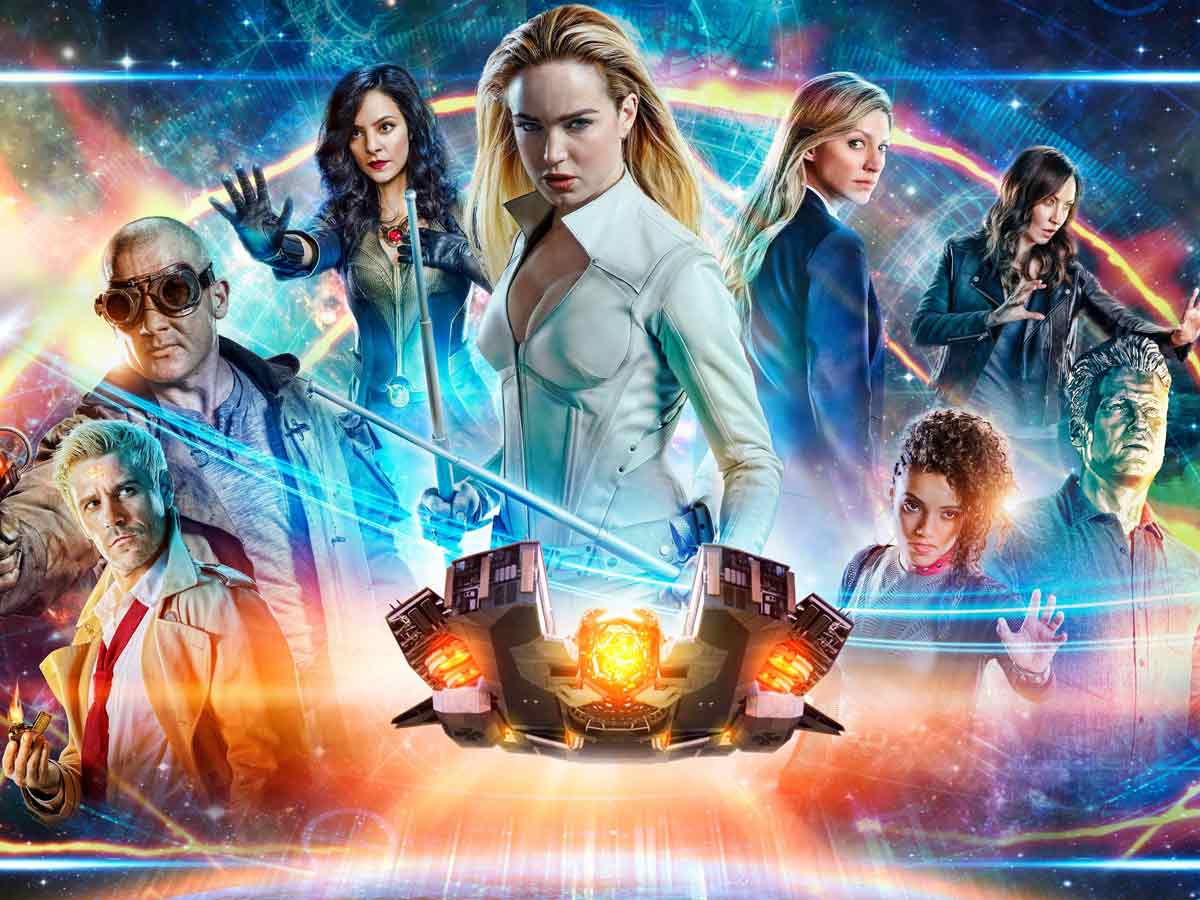 The seventh episode of DC Legends of Tomorrow’s sixth season premieres on The CW. Here’s how to stream “Back to the Finale Part II” online.

The CW will show a new episode of DC Legends of Tomorrow, season 6, on Sunday. The wackiest program in the Arrowverse is in the middle of its sixth season, and it’s back with another new episode.

Is it possible that we just witnessed a finale inside a finale?

And by the conclusion of the hour, it felt as though the program had wrapped up a significant portion of DC Legends of Tomorrow Season 6. So, what’s next for them?

Sara is now secure with her team and her fiancé, far away from the dreadful Bishop. But there’s a catch: she’s now half-alien. 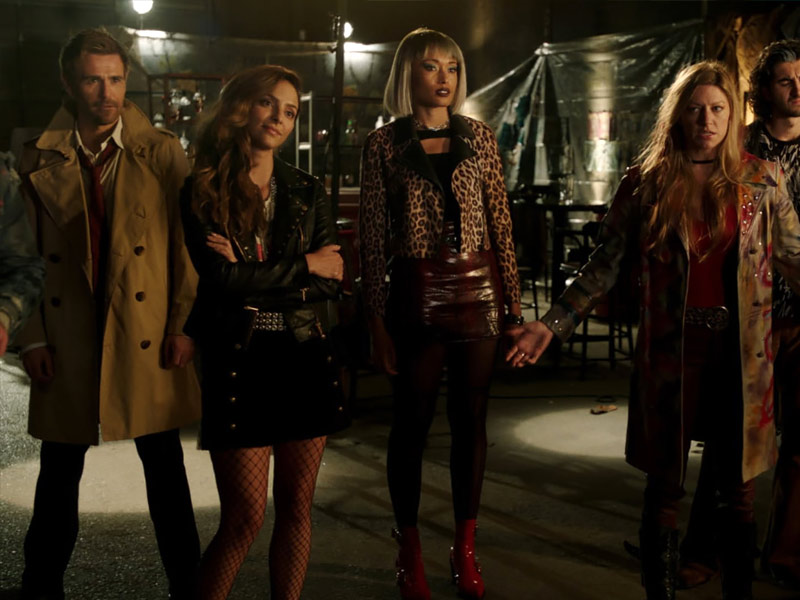 Sara sacrificed a “clean” clone of herself to thwart Bishop’s wicked scheme to take over the universe with his half-human, half-alien clones. As a result, she is trapped with this hybrid Sara Lance.

Her concerns about her existing body are that others would perceive her as a monster and damaged. While Sara’s anxieties are nothing new, seeing her express them was upsetting because we all know she is a powerful badass in whatever form.

Yes, adjusting to her new abilities and state of being would be difficult, but Sara has always triumphed over adversity. This one will be no exception.

The only issue that her changed DNA might cause is if her alien half takes over and loses her humanity. But, if and when we get there, we’ll cross that bridge.

Spooner is the only one who understands Sara’s present predicament. Although it hasn’t been formally revealed, we may presume Spooner is also half-alien. Bishop most likely got a hold of her and changed her DNA in the same way he did Sara’s.

Spooner’s alien side has grown increasingly apparent in recent episodes. She was even able to communicate with the extraterrestrial Amelia Earhart. 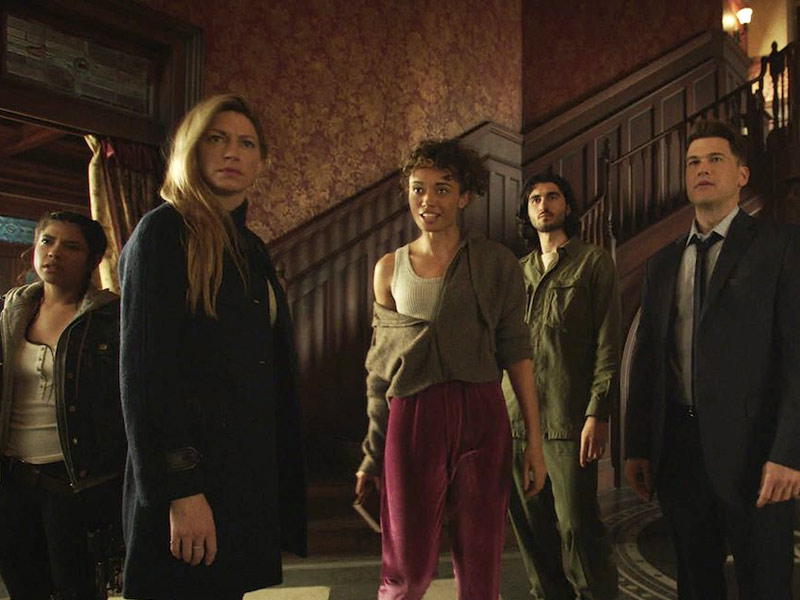 Spooner is the only one who understands Sara’s present predicament.

Although it hasn’t been formally revealed, we may presume Spooner is also half-alien. Bishop most likely got a hold of her and changed her DNA in the same way he did Sara’s.

Spooner’s alien side has grown increasingly apparent in recent episodes. She was even able to communicate with the extraterrestrial Amelia Earhart.

Sara and Spooner should be able to assist each other because they are going through the same situation. And we know they’ll be wonderful friends since they had a fantastic talk about their concerns and anxieties back in London in 1970.

Aside from the extraterrestrial issue, Sara and Spooner may not have much in common from the outside looking in. Spooner, on the other hand, is just Sara from a few years back.

They were both loners who were reluctant to let anyone into their hearts for fear of being rejected. Spooner is still like that, but Sara has discovered that surrounding herself with people who care about her improves her mental health.

On the other hand, Sara is concerned that this sudden upheaval in her life would have a bad impact on Ava. She adores her fiancé and wishes only the best for her. So, what if Sara isn’t this half-alien version of herself?

Sara and Spooner are both going through a lot, so, naturally, they’ll depend on one other in the future.

It would be fascinating to observe how their relationship develops and how they might assist one other in adjusting to their new circumstances. They’re an odd couple, but that’s the standard for DC Legends of Tomorrow.

It was sad to see Ava weep over Sara, especially though we all knew Sara was still alive.

We grieved as Ava cried while viewing David Bowie’s footage of her fiancé. Still, we also shed tears of joy as Sara and Ava were reunited.

Their absence felt like it had lasted years, but it was all worth it to see them joyful and in one other’s arms again.

Sara and Ava are the show’s greatest couple. There is no disagreement. They both deserve the world given all they’ve been through, which is why the proposal moment was so touching and fulfilling.

Hopefully, Sara and Ava’s relationship will flourish throughout the remainder of the season, and we’ll witness a wedding by the time the season finale airs. 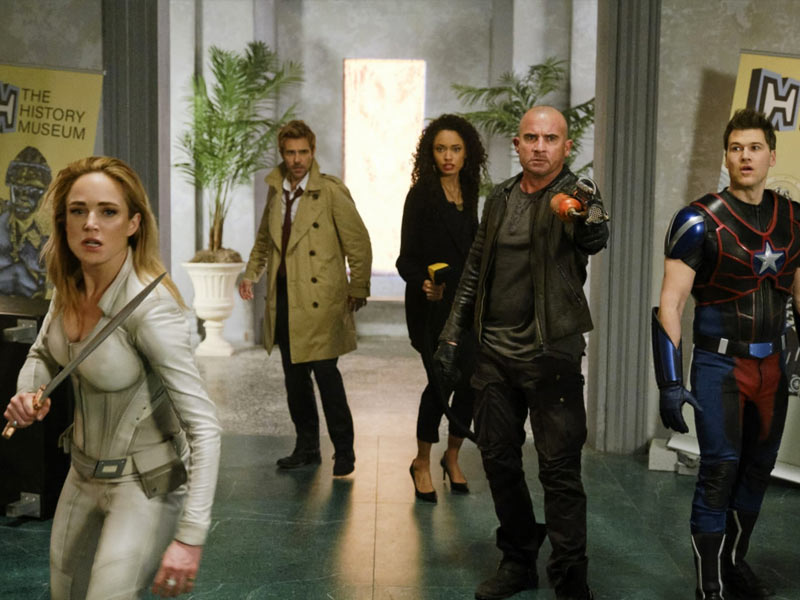 Sara’s reunion with Mick was nearly as touching as her reunion with Ava. Unlike any other on the program, Sara and Mick have a relationship as the two last remaining original Legends. They’ve known each other since they were children.

Mick put everything on the line to save his captain, even a new connection with an extraterrestrial. And he was the one who persuaded Sara that she wasn’t damaged and didn’t require a “clean” clone.

It will be a terrible day when these two pals must say their last goodbyes, but we’ll keep those emotions for another day.

But, now that Sara has returned aboard the Waverider, what are the Legends’ next steps?

For one thing, there are still aliens roaming the timeline, and they will have to deal with them. There are grounds to suspect, however, that Bishop is not completely gone.

Yes, it looked like his consciousness was blown up before he could upload it to the cloud, but this may have been a misunderstanding. There’s a good probability his mind is still floating around in space.

It wouldn’t make sense for the writers to establish a compelling antagonist to kill him a few episodes later. The whole affair seems far too simple, and we have a feeling we’ll be seeing Bishop again soon.

There’s also the issue of Kayla’s disappearance to consider.

She’s not a villain in the traditional sense, but she has a penchant for causing havoc, and her chemistry with Mick was off the charts. There’s no way she’s gone. 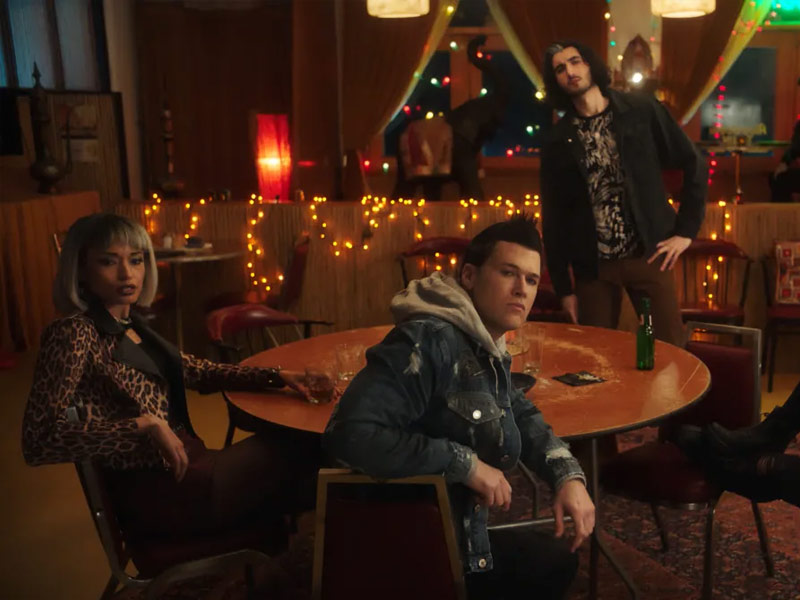 Where Legends left us? 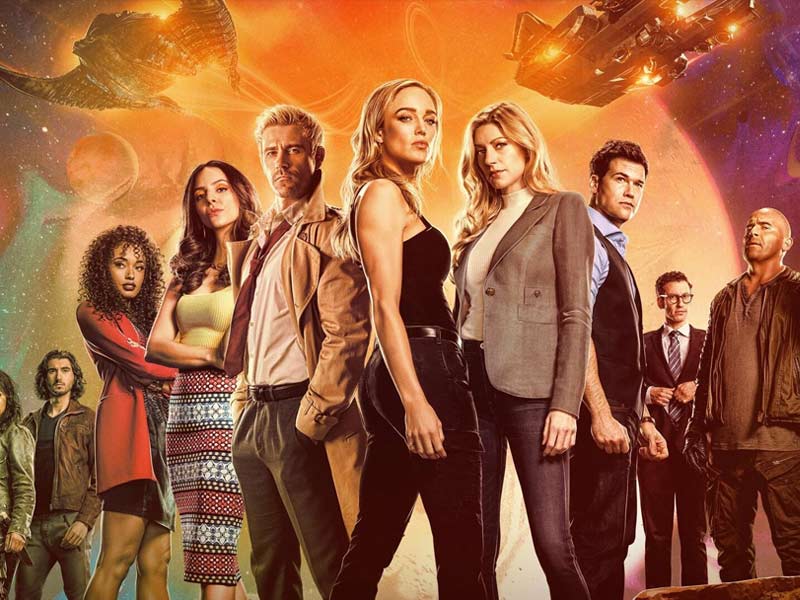 As a result, while “Back to the Finale Part II” seemed like a conclusion, it also left the door open for the tale to continue.

What happens next is unknown, but it is certain that it will include both Bishop and Kayla and that the aliens will continue to be a problem for the Legends.

This season is still in its early stages.

What are your thoughts, DC Legends of Tomorrow fans?

What do you think Ava will think of Sara’s news? Are you relieved that Constantine told Zari the truth about the loss of his magic? Did you happen to see the sparks flying between Behrad and Astra?

Is Bishop really gone? Kayla, how about you?