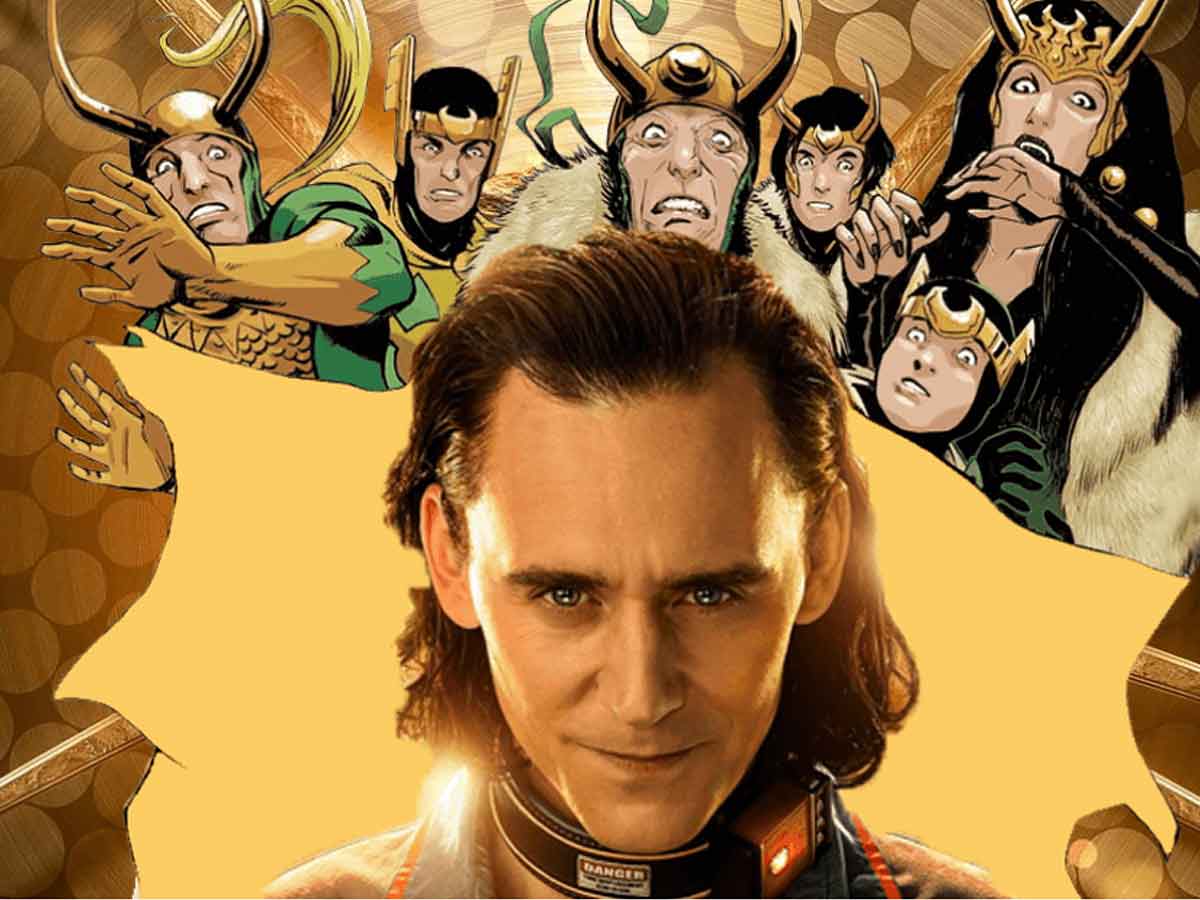 The post-credits sequence in Loki episode 4 unveils four new Loki variations, some of whom are pulled from the comics and others who look to be completely distinct.

Loki Variant L1130 finds himself face-to-face with four new Loki variations, one of which is a crocodile, after recovering from his latest death ruse at the end of Loki episode 4, “The Nexus Event.” Two of these new Loki variations appear to have been developed for the Disney+ program, while the other two looks to have been stolen from the pages of Marvel Comics.

In “The Nexus Event,” Agent Mobius was “pruned,” the all-powerful Time-Keepers were shown to be nothing more than automatons. Loki was seemingly murdered by Ravonna Renslayer, only to wake up in a post-apocalyptic New York City. So, who are the new Loki versions that welcome him there, and what do they know about the Time Variance Authority’s true origins?

Where does Loki end up after being backstabbed?

Loki episode 4 has a post-credits sequence. The God of Mischief is transported to a new location after being trimmed by the TVA, but where exactly is he? 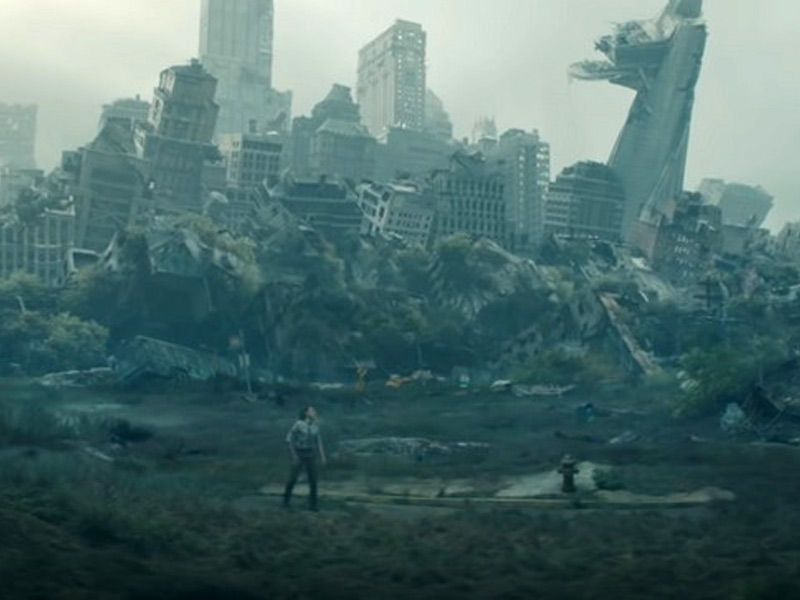 Loki and Sylvie were trying to make sense of their revelation that the Time-Keepers do not exist at the end of Loki episode 4 dubbed “Nexus Event.” Despite this, the Asgardian Prince sought to express his true emotions to his version. Still, he was trimmed by Ravonna before he could begin. Instead of dying, he was transferred outside of the TVA headquarters to another apocalyptic environment in the post-credits sequence. He was met by new Loki variations, including Old Loki, Kid Loki, Boastful Loki, and Crocodile Loki.

While the story did not explain where the trickster wound himself, based on the backdrop image of the wrecked Avengers tower, he is in a destroyed New York. This is supported by commercial video. A wide shot of the same moment provides a clear view of the city in disarray.

Given Loki’s new locale, it’s reasonable to presume that a large chunk of its penultimate episode will occur there. Because here is where the God of Mischief met the Council of Lokis, they may have intentionally selected this place in space to hide from the TVA, which is similar to what Sylvie was doing before she was apprehended.

Old Loki urged the Asgardian Prince to join them so he could be secure, suggesting that they are fully aware of what is going on; it also appears that they were waiting for him to arrive. Assuming that the other versions are aware of what is going on, they can give more information so that Loki completely comprehends his current situation. They may even assist him in returning to the TVA, reuniting with Sylvie, and defeating Ravonna; after all, she threatens all of them because they are all variations.

Despite the same setting, the Loki show’s version of New York is clearly different from what has been seen in the MCU. So don’t expect an appearance from the Avengers just because their headquarters is in the backdrop. While the location has been established, it is unknown when this will occur and how it will fit into the Sacred Timeline – if it does at all. It’ll be interesting to see Loki’s response when he realizes where he is, given that he originally intended to destroy the city. It’s also where he was before exiting the Sacred Timeline and embarking on this new journey against the TVA.

On the far right, Richard E. Grant plays Old Loki, dressed in a variation of Loki’s original attire from his initial appearance in the 1962 comic Journey Into Mystery #85. Kid Loki, played by Jack Veal, is a character from a more modern comic arc in which Loki died and was reincarnated as a kid (starting in Thor #617). On the left is a Loki brandishing a hammer, performed by Deobia Oparei, described as “Prahlerischer Loki” – Boastful Loki – in the German voice cast credits. Finally, Kid Loki holds a crocodile, and their horned helmet identifies them as another Loki variation. Let’s take a closer look at these four new Lokis. 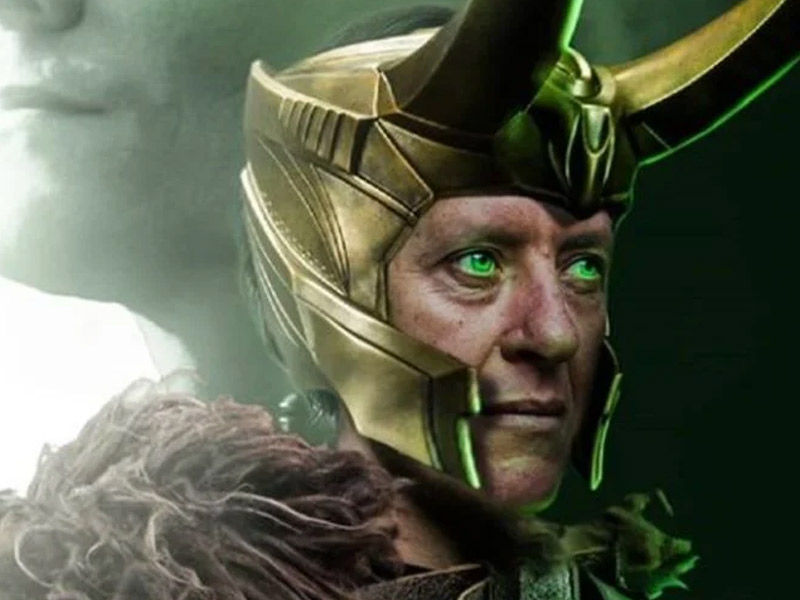 WandaVision had fun with its Halloween-themed episode by dressing up Scarlet Witch and Vision in old comic book costumes. Now Loki is doing the same with the debut of Richard E. Grant as Old Loki. The mix of green and gold is still a distinctive aspect of Loki’s design, his horned helmet. While this costume may appear a little silly compared to Loki’s more elegant clothes from the Marvel Cinematic Universe, it’s famous and unforgettable.

Loki is imprisoned within a tree in Journey Into Mystery #85, where he has been for many years by the gods. He can only be released if someone sheds a tear for his misery. Still, because people rarely feel sorry for Loki, he decides to scam his way to freedom by forcing a leaf to fall from the tree and strike Heimdall in the eye. The tear-shedding requirement is met on a technical.

The freshly released New Loki sets out to get revenge on the deity who imprisoned him: Thor. With Loki delving into the various incarnations of its titular figure, the show wouldn’t be complete without seeing this original Loki, and Grant is likely to be a delightful casting decision. 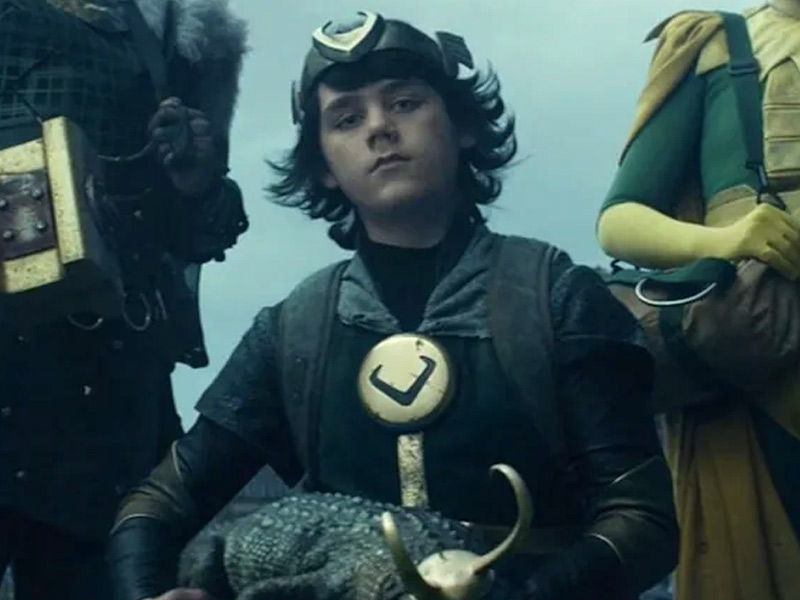 Loki’s penchant for dying and resurrecting himself isn’t limited to the MCU. In the pages of Marvel Comics, Loki’s cycle of death and rebirth is a central aspect of his character. On one occasion, he was resurrected in Midgard with no recollection of his previous existence. Thor was missing his brother and wanted to bring him back to Asgard, so he tracked down Loki in his new Loki form as a French street urchin named Serrure (“Lock”) who was making a livelihood by deceiving and stealing from others.

Thor restored Kid Loki’s memories of his actual identity, and this youthful incarnation of the God of Mischief sought to resist the temptation to become a villain and fight with Thor as a hero.

The Kid Loki, who emerges in episode 4 post-credits scene, will most likely draw from this plot while ignoring Kid Loki’s more intricate history. 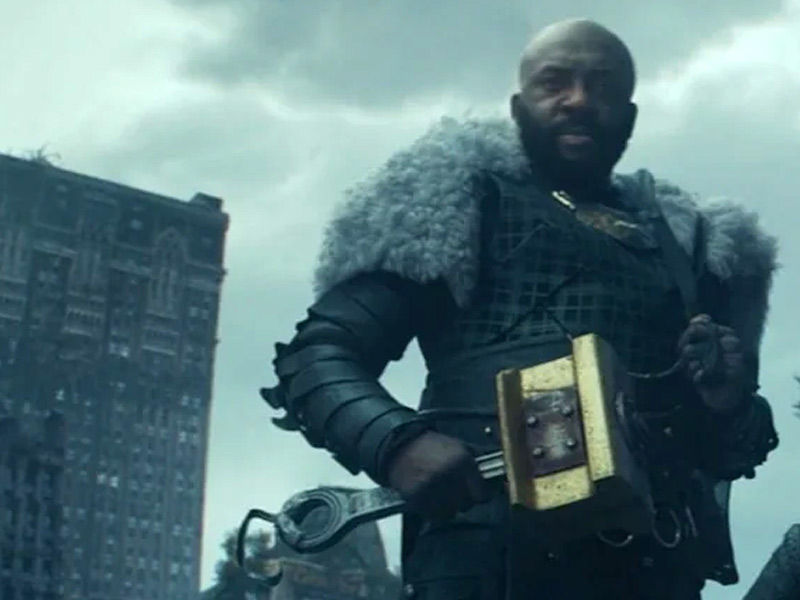 Because Old Loki is the only Loki who talks in the post-credits sequence, it’s unclear whether “Boastful Loki” will live up to his moniker. However, if the hammer in his hand is a variation of Mjolnir, then Loki may be a form that succeeded Thor on the throne of Asgard. Given how many times Loki has attempted to murder his brother, it is safe to infer that the other Loki variations have attempted to murder their respective Thors as well.

Perhaps this one was successful, or perhaps Hammer Loki felt driven to live up to his brother’s heritage after Thor died in another way. 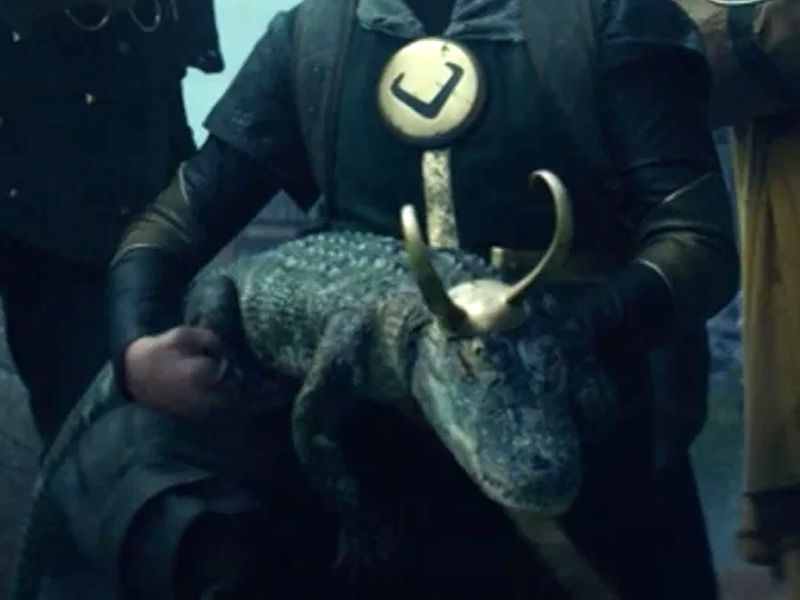 Loki has utilized his shapeshifting abilities several times in the MCU. He pretended to be Odin for a period before being apprehended by Thor at the opening of Thor: Ragnarok, and in Thor: The Dark World, he briefly pretended to be Captain America while experimenting with various magical disguises. Loki’s abilities, however, aren’t restricted to mimicking other humanoids.

Thor tells a narrative in Ragnarok about Loki changing into a snake to fool him when they were youngsters. Thus Crocodile Loki may be the consequence of Loki mistakenly becoming caught in an animal shapeshift. At the very least, he still has his helmet.

Loki wakes up after being trimmed by Ravonna and wonders aloud if he is in Hel. In this land, Asgardians go after death. Old Loki responds, “No, not yet. But until you come with us, you will be.” The New Loki versions stand in New York City’s ruins, with the collapsing Stark/Avengers Tower visible behind them. It appears that these variations, like Sylvie, were hiding out during a catastrophic catastrophe. Still, in this instance, they are hiding out after the apocalypse has occurred. It’s unknown if this is the holy timeline’s future or an alternative timeline. 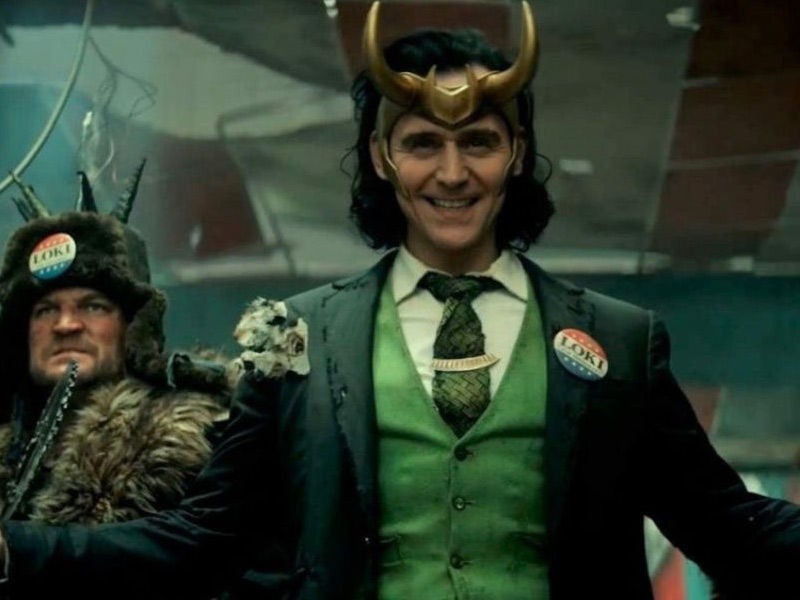 Considering how much else about the TVA has been revealed to be a hoax, there may not be a “holy chronology” after all.

According to the teasers for the series, the Vote Loki version of the Asgardian has yet to emerge. Who else may be lurking in Loki Limbo?