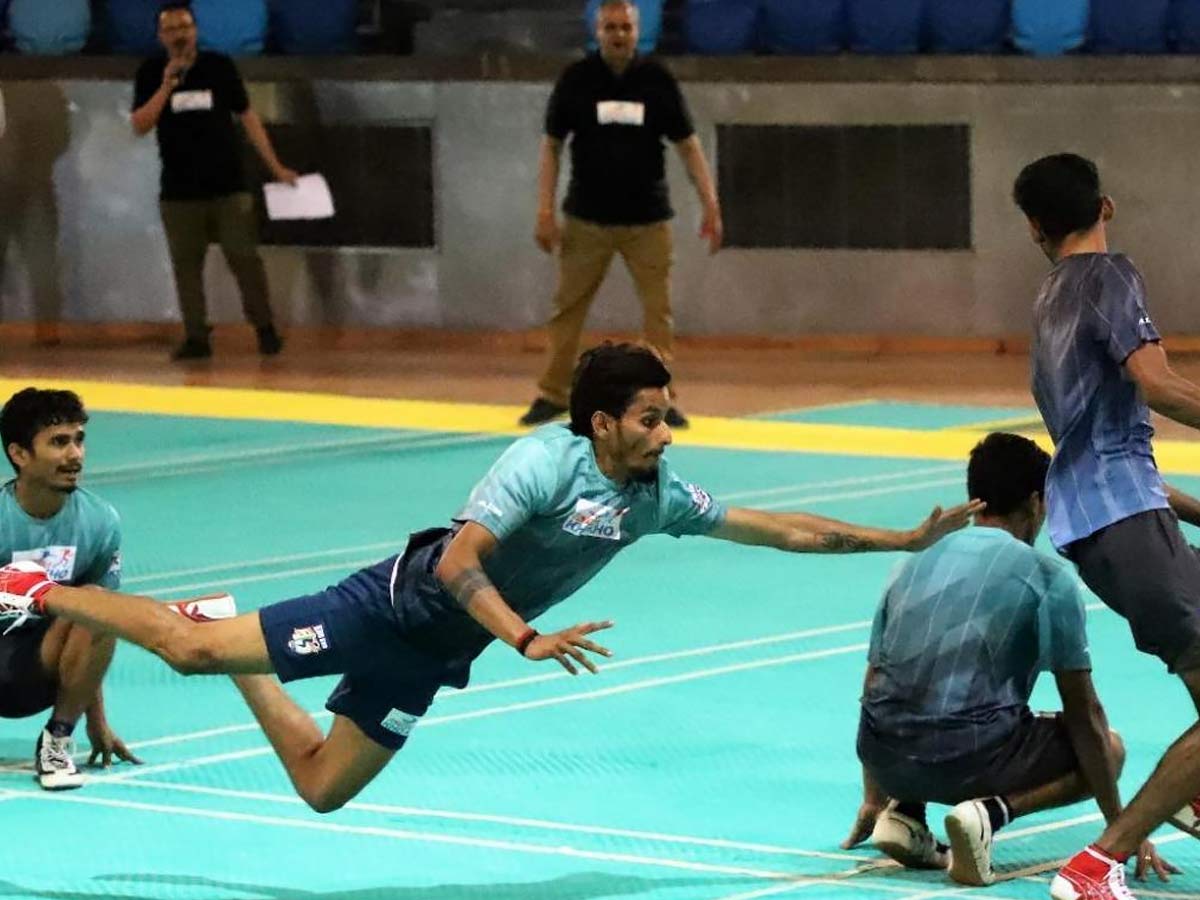 Kho-kho is an Indian Traditional sport and a type of tag that dates back to prehistoric India. It is one of the earliest types of outdoor games. It may be set up on any appropriate indoor or outdoor surface. Each kho-kho team has 12 players. However, only 9 members from each squad are on the field during a match. Two innings make up a match. Each side has seven minutes to chase and seven minutes to defend in an innings.

Runners enter the chase area in three-person groups. 8 members of the chasing team sit in eight squares in the field’s middle lane, facing opposite directions. The active chaser (also known as the attacker) is the ninth member who starts his pursuit at either of the posts. By contacting an opponent with the palm of their hand, the active chaser “knocks out” that individual. 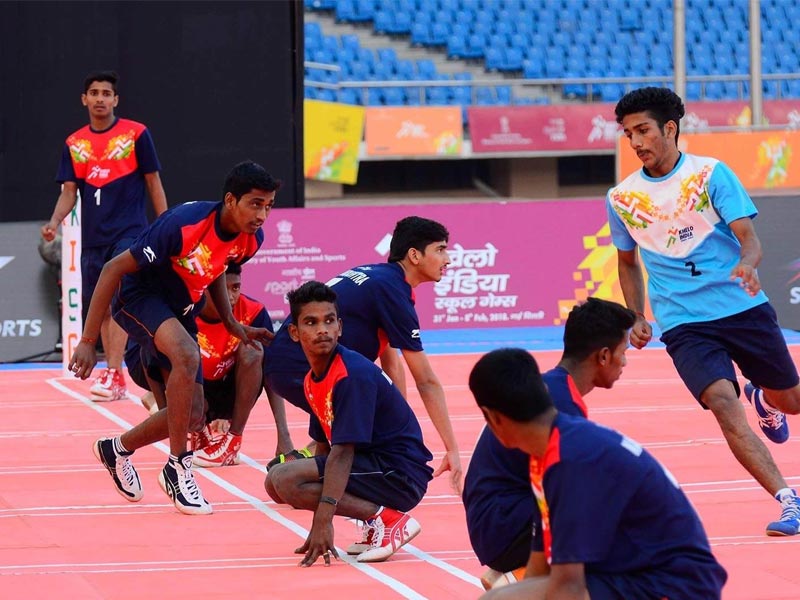 The defenders try to complete the seven-minute game while avoiding being touched by the rival chaser. By tapping him on the back with his hand and shouting “Kho” loudly, the active chaser can ask any chasing-team member sitting hunched in one of the squares in the center of the field to take over and continue the pursuit. The chase is built up by a succession of “khos,” or relays, in which the chasers continue their pursuit.

The origins of Kho-Kho are unknown, although many historians believe it is a modified version of ‘Tag’/’Catch,’ which includes pursuing and touching a person in its most basic form. Kho-Kho is a game that originated in Maharashtra and was known as Rathera in ancient times when it was played on ‘raths’ or chariots. Its current form dated from 1914, when it was adopted. However, the playground’s size and the poles that demarcate the central line were not available at the time. Also absent was the element of time. 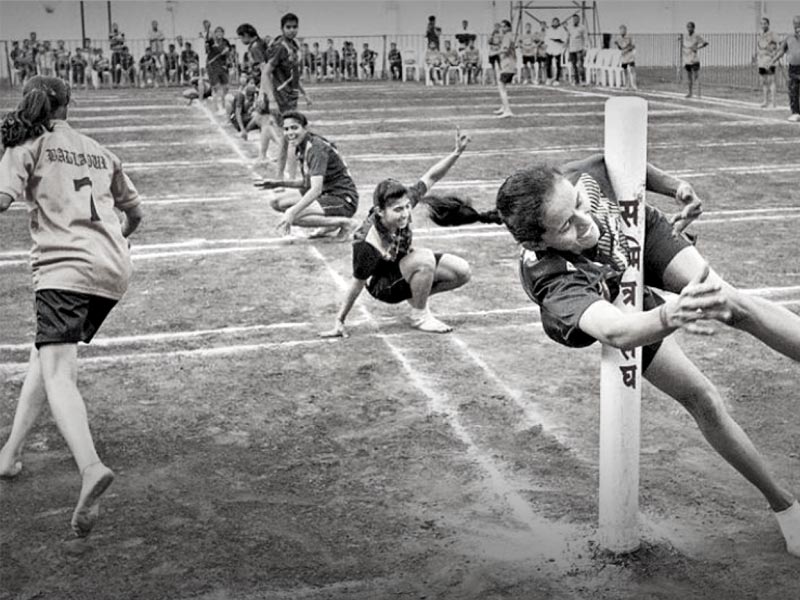 The Pune-based Deccan Gymkhana club created the first-ever rules and regulations, foreshadowing the game’s transformation. This early-stage defined the playground’s limitations, but it regrettably missed the poles delineating the field’s middle line. Instead, chasers sprinted around less experienced players crouching at the ends of the latter, returning to the midfield.

Kho Kho took another step forward in 1938 when the Akhil Maharashtra Sharirik Shikshan Mandal organized zonal sports in Akola, drawing a huge crowd of eager participants and organizers. The sport was played without the poles and with a maximum of 9 players per team. Players used to take three rounds of the court from post to post before commencing the match. This necessitated a few further modifications, which were enacted in 1943 and 1945.

In 1914, the first kho-kho tournaments were staged. The first national championship was held in Vijayawada in 1959 under the Kho-kho Federation of India (KKFI), founded in 1955. Kho-kho was a demonstration sport at the 1936 Olympic Games in Berlin and the 1987 South Asian Federation (SAF) Games in Calcutta (Kolkata).

The Asian Kho-kho Federation was founded at the SAF Games. Later helping in popularizing kho-kho in Pakistan, Bangladesh, Nepal, and Sri Lanka. It’s worth noting that the term ‘Kho’ appears to be derived from the Sanskrit verb root syu-, which means “rise and go.” With Kho Kho’s rise from the streets to the national spotlight, there is a slew of brilliant players to thank for its success. 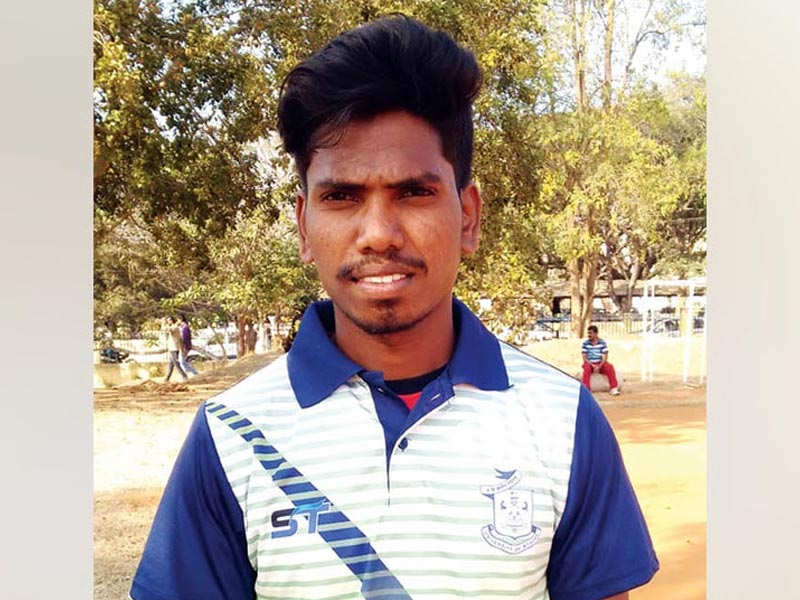 Praveen Kumar is from Mysore, Karnataka, and is a well-known Kho Kho player. He was a key player in the University of Mysore’s (UoM) victories in the city’s South Zone and All India Inter-University Men’s Kho-Kho Championships (2017-18). In middle school, Praveen began playing Kho-Kho ( Biagini Seva Samaj ). Later, he pursued his enthusiasm for the sport by participating in Sarada Vilas HS’s football team.

Senior players, such as Pioneers SC’s Yogesh, urged him to take up the sport seriously. He also competed in the Senior National Kho-Kho Championships thrice for Karnataka. In 2013-14, he was a member of the Karnataka Senior squad that won the silver medal. In 2015, the squad finished third in the Senior Nationals, which were held in Telangana.

Praveen was a squad member who finished third in the All-India Inter-University level in 2016-17. 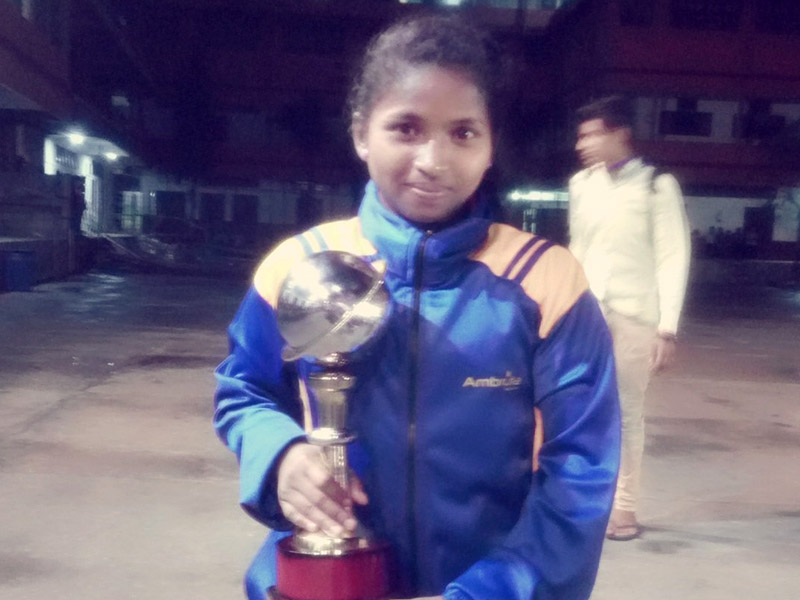 Mandakini Majhi, popularly known as Odisha girl, is a well-known Odisha Kho Kho player. She was selected to compete at the 12th South Asian Federation (SAF) Games 2016 in Guwahati as a member of the Indian Women’s Kho Kho squad. Coming from a disadvantaged household, Majhi found it difficult to choose kho-kho as a sport. But she persevered, overcoming adversity after adversity and climbing the ladder to prosperity. Mandakini represented Odisha in the National Games in 2015. In 2016, she and her team won a gold medal for the country, making her the first Odiya female to be selected for the Indian kho-kho squad. 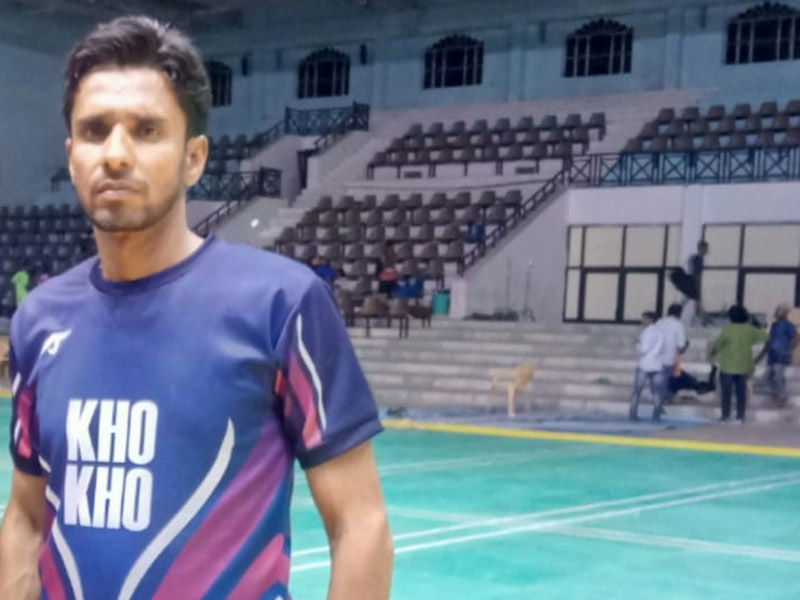 Pankaj Malhotra, a well-known Indian Kho-Kho player, is a powerful player with many accomplishments. Born in Jammu Kashmir’s Sainik Colony, he became interested in this activity early and pursued it with zeal. At Green Field Gandhi Nagar in Jammu, he received training from renowned trainers Ajay Gupta and Dheeraj Sharma in all aspects of the game. S. Manmeet Singh, President of the J&K Kho-Kho Association, Secretary S. Harjeet Singh, and Treasurer BS Tirthi complimented the ace player’s efforts. 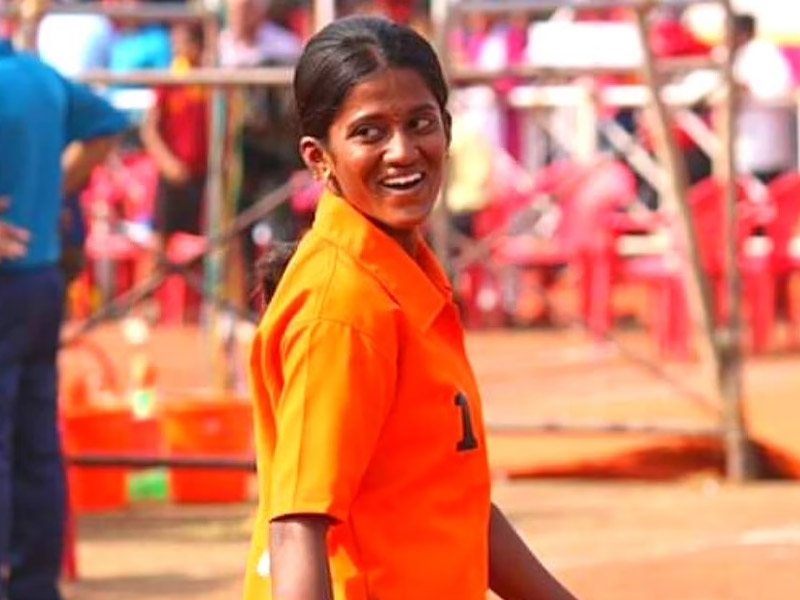 Sarika Kale is a Maharashtra-based kho kho player. In 2010, she was named captain of the Maharashtra women’s state kho kho team, and she led the team to three national titles. She was chosen captain of the India women’s national kho kho team before the 2016 South Asian Games after being selected for the squad in 2015. She led the squad to victories in the South Asian Games and the Third Asian Kho-Kho Championship when she won the match against Bangladesh and was named match-winner. 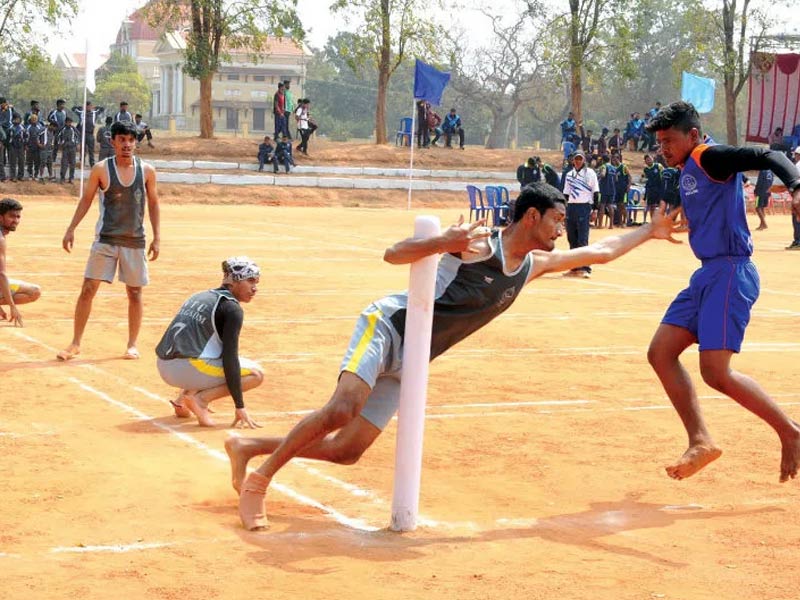 Satish Rai is one of the most well-known kho-kho players in the world. Except for his exceptional gaming abilities, little is known about him. He was a tough, fit, committed, and focused player. The newly created Kho-Kho Federation of India decided in 2010 to hold a Kho-Kho World Series, comparable to the Baseball World Series in the United States. A group of Kho-Kho fans decided to assist the federation and raise awareness about the ancient sport. Satish Rai was a vocal supporter and promoter of the series, speaking to the media about the plan’s advantages.