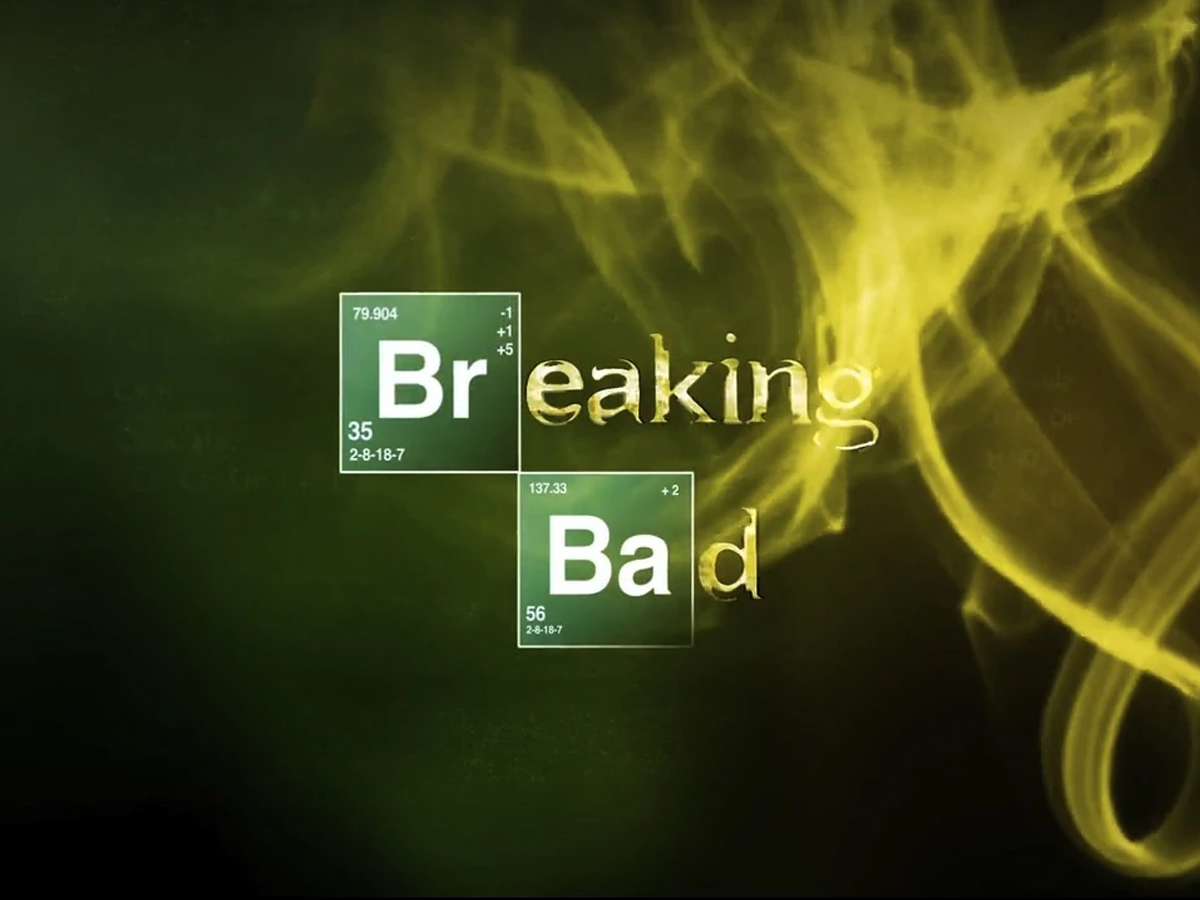 Breaking Bad portrayed a sophisticated, character-driven narrative of a guy whose cancer diagnosis prompts him to make and sell meth to support his family throughout five seasons. The show exposed viewers to a whole criminal underground in a fictitious version of Albuquerque, New Mexico, complete with ridiculously skilled “fixers,” a meticulous, fast food franchise owner, and an international drug distribution network.

The program’s talented writers created a show that regularly paid off on narrative elements and character motives better than almost any other television show. Despite the show’s apparent lofty premise, Breaking Bad was never basic.

It was one of the few shows that hit millions of views and gained a lot of attention from the audience just from the 1 season of the show. 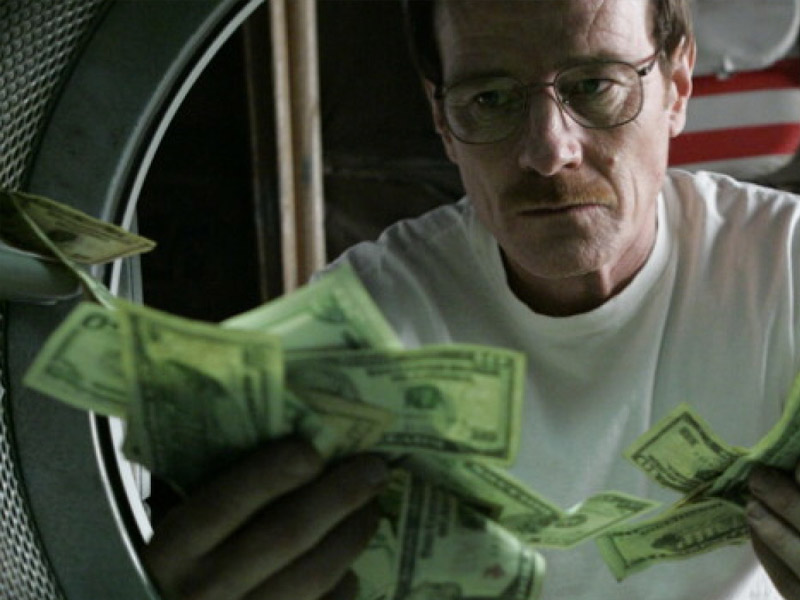 Walter White, a high school chemistry teacher, is diagnosed with terminal lung cancer in the first episode of Breaking Bad. When learning how profitable making meth can be from his DEA agent brother-in-law, Walt hooks up with Jesse Pinkman, a former pupil, to produce enough money to support his family after he’s gone. Unfortunately for Jesse, a couple of dealers dubbed Krazy-8 and Emilio scooped away from their supply of freshly made meth. They compel Jesse to show them to the RV where Walt and Jesse have been cooking, probably to murder them and steal their supplies. Walt, on the other hand, kills them all by himself.

Walt and Jesse make their partnership official with a simple division of labor: Walt will cook, and Jesse will sell. Unfortunately, Walt quickly discovers the high cost of chemotherapy, prompting him to press Jesse to raise their sales. Tuco Salamanca, a local crime lord, is approached by Jesse. Tuco had planned to kill Walt and Jesse and steal all of their goods, but he was so impressed by Walt’s abilities and cunning that he decided to join forces with them instead.

Tuco and the two form a deal: they’ll create meth for him to sell, and he’ll pay them enough to make it worthwhile for Walt to go through chemotherapy. Walt adopts the persona of “Heisenberg,” named after the famous theoretical physicist recognized for the Heisenberg uncertainty principle, to keep his true identity hidden from his family.

It appears that Walter will be able to maintain his “second career” hidden from his family. On the other hand, Tuco is about as steady as a meth kingpin who tests his product. Breaking Bad 1 season concludes with Tuco violently murdering one of his men for a perceived insult, leaving the duo scared of what their new partner would do to them.

How and why did Breaking bad 1 season get so popular?

Breaking Bad is one of the most fascinating TV programs ever created right from the start. It takes just five minutes for us to get engrossed. The true challenge is maintaining this level of excellence after the first episode. Breaking Bad not only meets but surpasses expectations. Throughout the first seven episodes, series creator Vince Gilligan creates a complex and engrossing drama on par with Mad Men and Deadwood. But it’s merely a foretaste of what’s to come.

Crystal meth is the ideal substance to base a TV program around from an artistic viewpoint. Crystal meth is perplexing in its fictitious representation. Even making the medication — which Walter White refers to as “pure chemistry” — is interesting. It’s scientific, but it’s also lovely. It would have been cliched to make a TV show on marijuana or heroin. However, when it comes to a program about crystal meth, the possibilities are limitless.

Sure, it’s glamorized and exalted, but that’s why we go to the movies in the first place. Even though the risks of addiction are only hinted at, the series is so fascinating and riveting that it transcends the concept of crime itself. As Walt evolves from a mild-mannered high school chemistry teacher to a vicious drug dealer, the audience can’t help but applaud. The ones that are addicted are us.

Breaking Bad, on the other hand, is much more than a crime drama about crystal meth. It’s a family drama as well. The emotional complexity and intricate character analysis are the true reasons why this series is so strong, led by an all-time performance by actor Bryan Cranston.

Breaking Bad 1 season shortened isn’t necessarily incomplete as a whole. Breaking Bad 1 Season, however, is still an important element of the show’s legacy; in fact, one might argue that season one is the most important portion of the tale in the larger scheme of things. Although the stakes are lower, the character interactions are far more intimate.

Similarly, the early episodes have an appealing innocence that just does not present in the latter years’ catastrophic destruction. Looking back on Heisenberg’s modest beginnings is intriguing in retrospect. Suppose season one is the worst season of Breaking Bad. In that case, it’s reasonable to say that Breaking Bad is the greatest television program of all time.