Home Arts & Entertainment Fiction The Wasteland- A Spanish Blockbuster For the Year 2022 to Drive You... 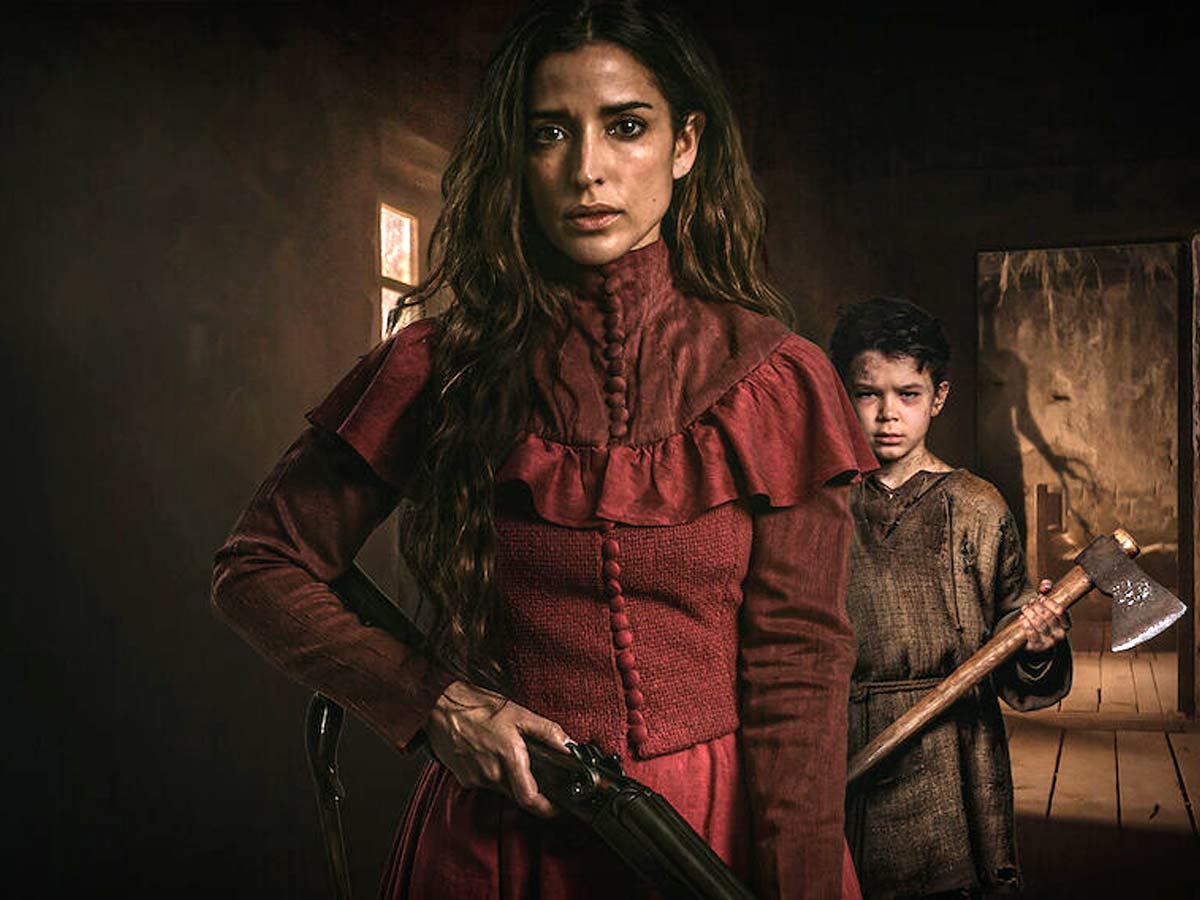 One of the largest streaming platforms of this world, Netflix, typically has some good movies and series planned for the beginning of 2022. One of these is a Spanish film called El Páramo, which translates to The Wasteland in English. With Spanish series like Money Heist becoming extremely popular on Netflix, The Wasteland is yet another film to keep an eye on.

The movie has been directed by David Casademunt, a Barcelona native. In Spain, he is well-known for directing several Spanish films and documentaries, as well as episodes of the TV series Lokus Day. In the past, he has also directed Spanish music videos such as The Eyeballs: Depende de Ti. The Wasteland, even before its release has created a great sense of excitement and eagerness to give The Wasteland a watch. So, let’s know a bit more about this new Spanish movie, The Wasteland here in this blog!

WHAT OFFICIAL SYNOPSIS OF THE WASTELAND ON NETFLIX SAYS?

“A 19th-century family living in isolation is visited by an evil being that survives on fear,” as the official synopsis of Netflix says.  Now the question is, “Will Diego be able to save himself along with his mother or not?” The movie has been classified as a horror-thriller by Netflix.

CAST OF THE WASTELAND

Inma Cuesta is a Spanish actress who has appeared in several Spanish TV shows and films, including Aguila Roja, Three Many Weddings, and the Spanish drama The Bride. Meanwhile, the male lead is Roberto Lamo, who has appeared in several Spanish films, including the thriller – May God Forgive Us, for which he won the Goya award for best actor in 2015.

WHAT IS THIS MOVIE, THE WASTELAND ABOUT?

A terrifying creature turns the lives of a family living on the outskirts upside down in this Spanish horror film. Fear fuels the mysterious beast, and the more vulnerable the family appears, the more in danger they are. It is up to Diego (Asier Flores) to protect his mother from the deadly creature that is attempting to kidnap them. But it’s also up to Diego to save his mother from herself and work out the problems that landed them in seclusion in the first place. It’s a lot for a child to deal with, but Diego isn’t your average kid.

The moor tells the story of a family who lives isolated from the rest of society, whose peace is disturbed by the presence of evil, and a terrifying creature who will put the ties that bind them to the test (via). The moor It is a tape with various levels of reading for the audience, according to director David Casademunt. The filmmaker’s main motivation has been the experience of growing up and living in fear of humans. It should be noted that the original concept for The Moor It has been in existence since 2014, and filming did not begin in Teruel, Aragón, Spain until February 2021.

STORYLINE OF THE WASTELAND

Luca and her son live in a flat area with little to no life, far away from society. The mother and son’s small family unit receives few visitors, and their goal is to live in peace. They succeed at first, but the appearance of a mysterious and violent creature who begins to haunt their small house will put their relationship to the test.

THE WASTELAND- A REVIEW

The Wasteland is a terrifying encounter! In this short but powerful coming-of-age story, everything falls into place. The actors are excellent (especially the child), and the atmosphere propels the story forward: once inside, you are carried away by everything (the tempo, the music, the cinematography…). It has its poetry in most of its shots, is very elegantly directed, and has plenty of scary moments (not the typical ones, the things you don’t see are scarier than the ones you do see). You can see the epic and passion that goes into making a small film that ends up becoming much larger.

El Páramo appears to be a little soft when it comes to the terms of supernatural horror, the movie suggests in the first half, as it later decides to focus more on the emotional and psychological experiences. This film is incredibly underappreciated; it is a true underappreciated masterpiece. The plot of this film is very well executed, and the script is carefully crafted. It moves at a good pace and uses only minor sound effects. The use of the camera is appropriate for the locations; it is atmospherically immersive and aids in the creation of tension.

So are you ready to give The Wasteland a watch?