Home Arts & Entertainment Film Scenes from a Marriage: A Story of Struggle of Love 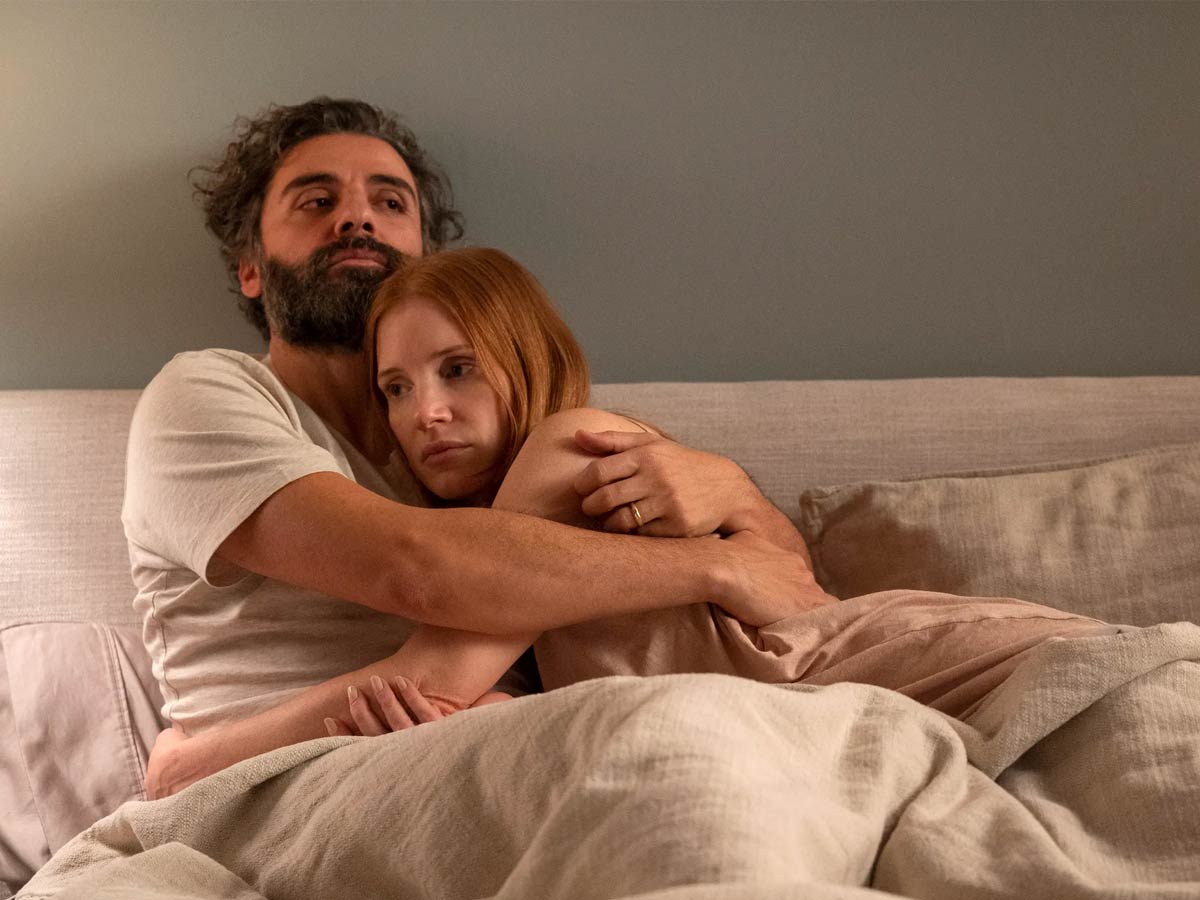 A 1973 Swedish television miniseries directed and written by Ingmar Bergman; Scenes of the Marriage is a six-hour-long episodic series is now has come with a remake of it. The series Scenes from a marriage, as the name suggests, deals with the disintegration of the marriage of two characters. The remake of the series is written and directed by Hagai Levi and is produced for HBO and Oscar Isaac and Jessica Chastain are starring in the same.

The 1973 Scenes of Marriage was a Swedish miniseries with the same name and the remake is American miniseries. The remake series was presented at the Venice Film Festival this year and is premiered on September 12th, 2021. The miniseries involve five episodes and keep the audience engaged for all six episodes without giving them a sense of bore. The series involves the issue of divorce and a love story, too. Let’s know in detail about this amazing series.

CAST OF THE SCENES FROM A MARRIAGE

The main cast of this miniseries, Scenes from a Marriage involves-

Also Read, Tabbar: A Tale to Save your Family and Legacy

SCENES FROM A MARRIAGE- REVIEW

The series is largely set in a house and revolves around a couple who have been living there with their five-year daughter, Ava played by Sophia Kopera. Mira, played by Jessica, in the series, is seen as an ambitious and successful careerist at the tech behemoth Verizon and Jonathan, played by Isaac, is seen as a professor of philosophy, a former orthodox Jew, and primary homemaker of his family.

The series doesn’t seem to have an agenda of denouement. The series has the involvement of so many emotions that makes viewers a little confused that when one emotion sets in and when one emotion paves the way for another one to set in. The miniseries pull us straight into the pit where pain, guilt, tenderness, jealousy, and bafflement are playing out. The acting and efforts of both the lead actors are worth praising and are simply excellent. Their hard work and rehearsals really have done justice to the way they performed their parts in a flow.

The series is an intimate one and just as a cherry on the top it starts two very good friends Oscar and Chastain, which adds to their chemistry in the series. And it becomes very obvious from the beginning that both of them cannot completely break away from each other because they have some spark in their relationship. They face wrath with each other’s wrath in a moment and see the doting and sexual passion in the next moment. This is how they live their lives, no matter with whom they hook up with even after their legal separation.

It is a little difficult for the couples to sit together and watch the painful spot-lit journey of the couple, Mira and Jonathan. It will not take so long for the viewers to get involved in the series wholeheartedly because the acting of both the actors is so damn impressive. Levy’s imagination of making a series where a woman leaves the marriage and her child for the sake of newness and passion makes it a little more interesting.

The miniseries portray the pitfalls of marriage and standards of fidelity and love in long-term relationships. It is one of those series that pours out and portrays the true and real emotions of a relationship. The whole series, the scenes from marriage, are totally based on the emotional truth. We can easily connect emotionally with Mira and Jonathan as if they are nothing but just our closest friends, such as the ambivalence and neutrality of this series, and nobody could deny that. The series gives a kind of satisfaction while watching it.

EPISODES OF SCENES FROM A MARRIAGE