Home Arts & Entertainment Film Tabbar: A Tale to Save your Family and Legacy 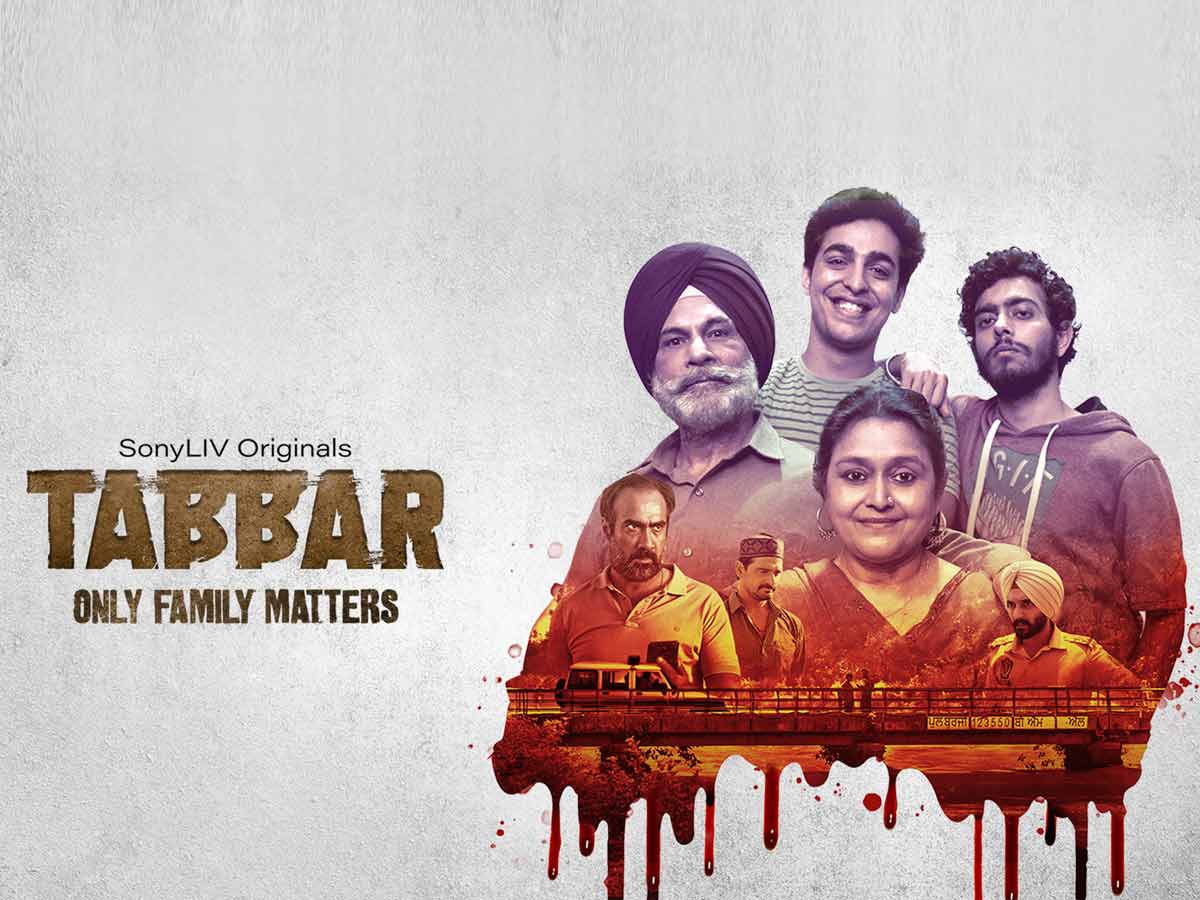 Tabbar, one of the renowned Indian web series, is receiving great positive remarks and reviews from the audience. The web series is created by Harman Wadala and stars Pawan Raj Malhotra, Supriya Pathak, Ranvir Shorey, Sahil Mehta, and Gagan Arora. The series got released on October 15th this year that is 2021, on the OTT platform Sony Liv. The series is one of the binge-watches with family.

The series is all about the unity and love of the family. The series has the capability to evoke your love for the family and will convince you to call your family members immediately just after watching it if they are away from you. The eight episodes of the series will make you feel the importance and love for the family. Let’s know in detail about this super amazing series.

THE CAST OF TABBAR

The main cast of the series, Tabbar includes-

Also Read, Sooryavanshi: Packed with Action so they Left the Story

The series is powered by a performance of astounding perception by the ever-reliable Pavan Malhotra. The series portrays the sensibility of a unique perspective director. It is an eight-episode Hindi series that tells the story of a former police constable who can go to any extent in order to save his tabbar. The title itself is based on the Punjabi word that means family, Tabbar. The series focuses more on emotional and psychological inquests rather than on overtly dramatic actions.

The story of the series revolves around the family of Pavan Raj Malhotra, who is playing the role of Omkar Singh, who is a retired police constable. He now runs a small grocery store and loves a lot his wife Sargun, played by Supriya Pathak. The lovely couple has two sons, Happy and Tegi.

The four were leading a happy and peaceful life together until the elder son, Happy, played by Gagan Arora shoots a younger brother of a powerful politician. And after this unfortunate incident, a tragedy of errors begins. Being a high-profile case, every single person was on the lookout for the murderer, but Omkar pledges to protect his family and for this, he will go to any extent.

The issue of drugs in the state of Punjab is also been raised in the series and has played a prominent role too. The fate of the whole family of Omkar is changed by this issue only. The lines between good or bad and right or wrong get slimmer for Omkar as he gets his hands dirty in order to protect his son from police and politician. The series has portrayed great performances and the acting and efforts of Pavan Malhotra in the film and he exceptionally transforms and moulds himself in the character of Omkar.

The way his transformation from a sweet, soft-spoken, and humble family guy to a cold-hearted criminal is portrayed in the eight episodes of Tabbar. Even the scenes where Sargun’s guilt is depicted eating her up and she nearly loses her sanity are well picturized. The role of both Omkar’s sons is also nicely done. The role of Lucky as a righteous police officer deserves an applaud for sure.

The unique part of the series is that every episode of Tabbar begins with a quote of Baba Farid, who was a Sufi preacher and Saint and was popular in Punjab during the time of the 12th century. You will not get bored at all while watching this amazing series. The series grasps all your attention and with each episode, your interest will get more and more developed in the series and you will be curious to know that what is going to happen next. The series gets grimmer and darker with each passing episode.

Tabbar overall manages so well to keep the audience on the edge of their seats and is a binge-worthy series. The series portrays well the efforts of a father who suffers and goes to any extent to save his son and family and portrays the love and unity in the family so well. So, if you haven’t watched it yet, go and watch it now and share your experience with us.