Home Arts & Entertainment Scream 5: Will it make you scream with satisfaction or not? 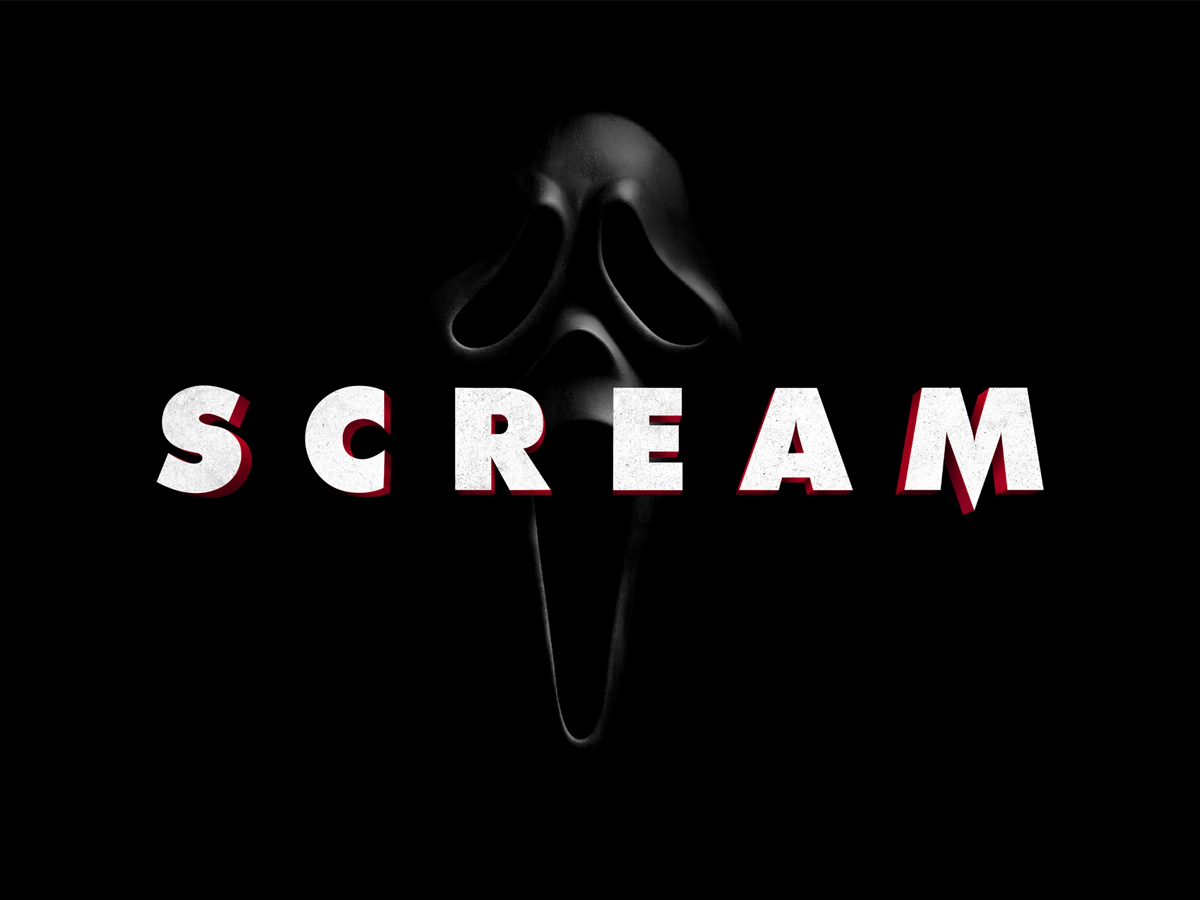 It’s been a little more than 25 years since a young screenwriter named Kevin Williamson turned his love of the horror genre on its head. As we entered the mid-1990s, the genre was on life support, and Williamson’s script for Scream resurrected it with its wickedly clever take on the genre that instigates fun at tropes of the genre with the characters who were actually well aware of the horror movies and all of their cliches. Scream 5, directed by Wes Craven, made it fun to be a horror fan again, ushering in a new breed of horror.

Besides the fact that the title of this 2022 film is simply Scream 5, it is actually the fifth installment of a franchise from which some of them may have felt had lost some of its ability to surprise the viewers over the years. Scream 2 is regarded as a great sequel universally, to the original by most of the fans, however, Scream 3 and Scream 4 have received more polarising reactions.

It could be argued that the franchise’s brand of horror and humor may feel dated to some, but it’s been given a fresh new makeover with this latest installment. Time away has been beneficial to this series because it has given us the opportunity to find the right creative team to revitalize the franchise and the right set of some brand new actors to join the great legacy of players in a story that credits the history of the original movie while taking the series to some super exciting places.

This version of Scream aka Scream 5 isn’t so much a reboot or retelling of the franchise as it is a “requel,” as one astute character notes about such films.

This term has been used in the film to describe an extension of a franchise that exists between the past and the present, along with in between what’s new and what’s old, while still paying homage to the legacy characters. Could Halloween 2018 take place without Jamie Lee Curtis? It must be distinct enough to stand out, but it must also contain all of the necessary elements to avoid alienating fans.

Scream 5, like the 1996 film, plays with this idea by making fun of itself for being the same thing. To be fair, Scream does not pull a Halloween 2018 and forget about its sequels. All of the Scream films are in play, but the film, through the use of the film-within-a-film Stab franchise, points out that there has only been one good one, and the rest haven’t lived up to the original. This is not the actual truth of Scream 5, but the movie’s in-joke about the slasher sequels of being often the inferior gets some mileage.

Ghostface entices our new and returning victims by attacking a young girl named Tara (Jenna Ortega). This is a character who has a slew of friends who will either contribute to the body count or the suspect list, but her older sister Sam is the most important (Melissa Barrera). She’s the new Sidney, but with a far more complicated past. She was the black sheep for five years after abandoning her loved ones after discovering a family secret. This is all part of the reason why Ghostface is stalking Woodsboro again, and why the new and legacy characters must band together to confront him.

Also Read, King’s Man: An Unwanted sequel about the Past

Fans will flock to this new film because they are eager to see the legacy characters return to action, but the film deserves even more credit for introducing us to new characters who can carry the story with a little help from the originals. The latest cast of victims and potential suspects have a great chemistry, and they’ll have their own set of supporters. Melissa Barrera, who plays Sam Carpenter in the film, embodies the strength, tenacity, and vulnerability that would make any final girl proud, while Jenna Ortega, who plays Tara, commands the screen with a surprisingly emotional performance.

With just a glance at her character’s name, you can tell which legacy character she is related to, and she does him proud. Dylan Minnette, Mikey Madison, Mason Gooding, and Sonia Ben Ammar round out the new cast and deliver solid performances as well.

The original cast is brilliantly utilized, and in a way, it allows the film to pass the torch while also honoring the franchise’s origins. Nobody feels crammed in here, and their presence adds an emotional component to the film that would be missing otherwise. Scenes involving David Arquette’s Dewey Riley and Courteney Cox’s Gail Weathers hit all the right notes because they have a history and we have seen that relationship evolves over a number of films. Neve Campbell, who is arguably the best final girl in Sidney Prescott, is treated with the esteem that her character deserves. She’s been through this before, weathering the storm and coming out on top.

For those who are confused that if Scream 5 would still be relevant in the year 2022 because the meta craze is not as innovative as it was used to be earlier, the movie, Scream 5 portrays why this franchise has always been a cult above the rest by commenting on old and new tropes of the genre with blistering bite leaving the fans in awe.