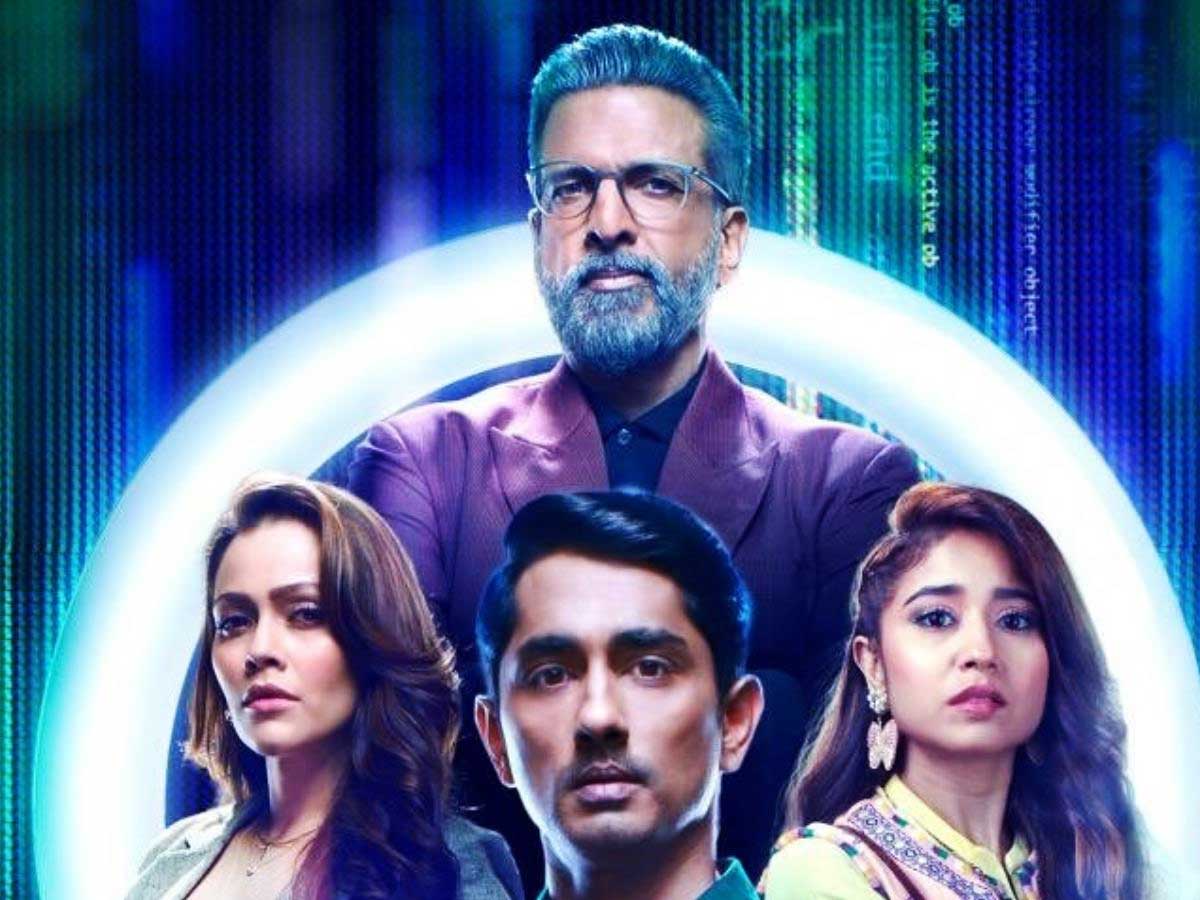 “Set in contemporary India, the series follows the various journeys of six ordinary Indians as they compete for fame and fortune on a social media app called Escaype Live, which offers large sums of money to the winner. Will the distinction between the real and the virtual begin to blur as they prepare for the competition? “the streamer’s official synopsis read.

While many OTT platforms advanced by introducing engaging content, Disney+ Hotstar made a name for itself with its thoughtful content. While most platforms focused on producing rom-coms and drama-based shows, only a few entities chose to remain relevant to the times.

On Tuesday, the trailer for Disney+ Hotstar’s new web series Escaype Live was released. The series, which follows the lives of several people associated with the video-streaming social media app Escaype Live, piqued fans’ interest. The show follows six app users as they push every boundary and limit in their quest to win a grand prize of 3 crore announced by the app’s creators.

On social media, there is a fine line between what is acceptable and where one must draw the line. When asked where to draw the line, the actor says, “I think it’s each to their own in terms of what they want to put out there.”

Everyone is required to draw their own lines. I believe that social media has made people more connected, but that these connections are sometimes exploited. Humanity and decency are values that we should all strive for; otherwise, this could be a curse rather than a blessing.”

Kunal describes working with Siddharth Kumar Tewary and One Life Studios as a dream come true. “It was the best experience I’ve ever had.” SKT is known for doing things in unconventional ways. He knows exactly what he wants from a scene and his actor, making things much easier and smoother for everyone on set. “He is the perfect blend of humility and confidence, which we all admire,” he says.

“I play the CTO of the app Escaype Live,” the actor says of the character he plays. This app is managed by Javed Jaffery, Waluscha D’Souza, and myself, and we have to deal with everything that happens around it. Coincidentally, my character’s name is Kunal, and I’m the team’s techie. It was rather ironic because I’m not exactly a techie.”

A few weeks ago, Disney+ Hotstar released Human, a medical drama that explored the previously unexplored topic of ‘Human Trials’ for medicines. Human was praised by critics and viewers alike for being one of the most well-structured and relatable shows in OTT.

Kunal Thakkur, who will appear in the social thriller Escaype Live, believes the series accurately portrays how obsessed this generation is with social media.

“It’s frightening how far people will go just to gain followers on social media.” This show has captured that craziness very well. “I believe that everyone who watches this show will relate to it, not just me,” he says.

“I think it’s an authentic concept,” he adds, “and our director Siddharth Kumar Tewary has given it his all.” This show, I believe, will provide insight into the dark side of social media and will appeal to people of all ages. What I liked about the concept is that it is enthralling and will completely absorb you.”

“I think it’s an authentic concept,” he adds, “and our director Siddharth Kumar Tewary has given it his all.” This show, I believe, will provide insight into the dark side of social media and will appeal to people of all ages. What I liked about the concept is that it is enthralling and will completely absorb you.”

Social media has made obtaining fame and even money very simple. People must, however, continue to struggle. “Social media has almost become its own platform for putting yourself out there, to be seen and heard.” Personally, I believe that no one gets it easy; regardless of the platform, a lot of effort and hard work goes into it. Some content creators are genuinely talented, while others get away with grabbing their two minutes of undue fame. “It’s not fair to generalize and lump all content creators into one category,” he says.

Tewary stated that he wanted to tell a story about the modern world, where social media is more than just a habit, but also a form of emotional expression.