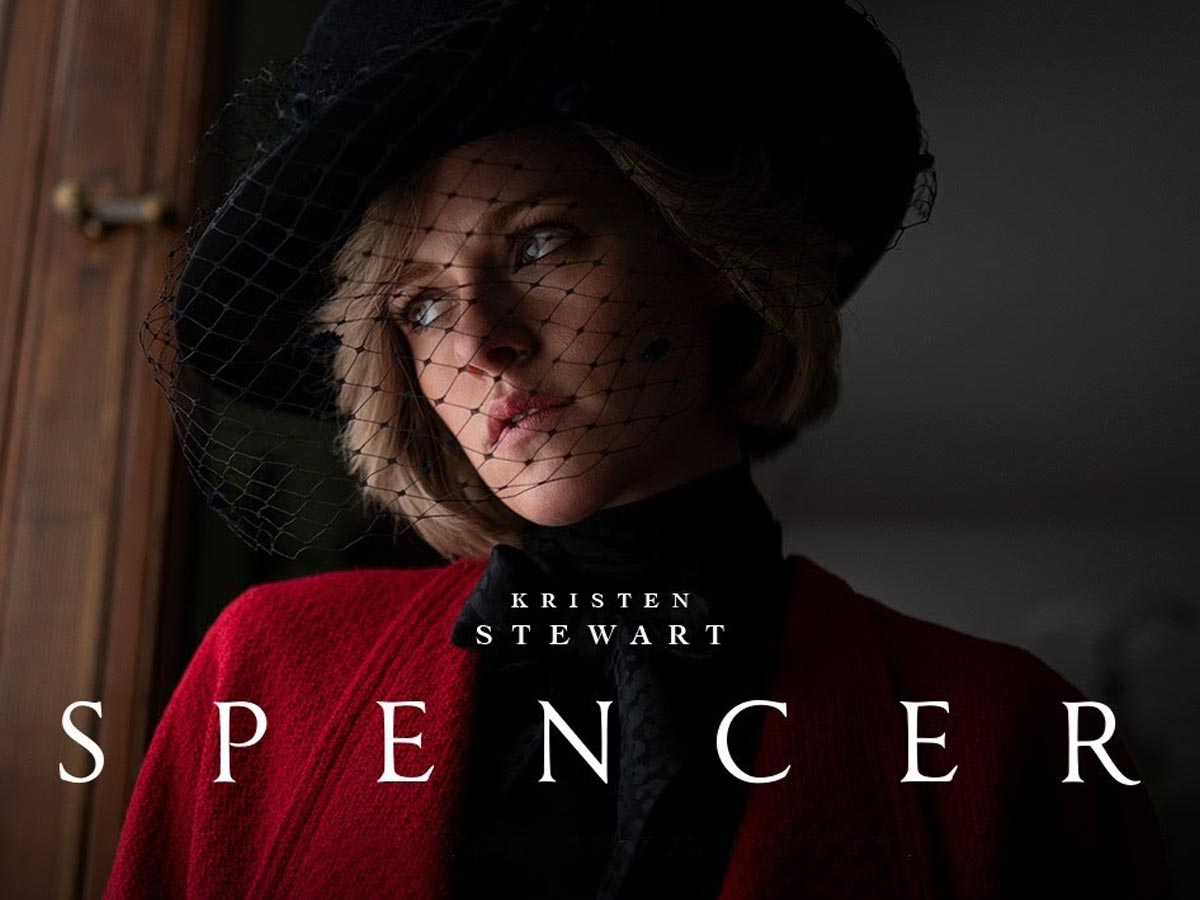 Spencer is a biographical, psychological drama movie written by Steven Knight and directed by Pablo Larran in 2021. Diana, Princess of Wales (née Spencer) is played by Kristen Stewart in this fictionalised depiction of Diana’s choice to divorce Prince Charles and leave the British royal family.

Sally Hawkins, Timothy Spall, and Sean Harris also feature. On September 3, 2021, Spencer made its global debut in competition at the 78th Venice International Film Festival. On November 5, 2021, it was released in theatres in the United Kingdom and the United States. The film garnered mostly excellent reviews from critics, who praised Stewart’s acting in particular. 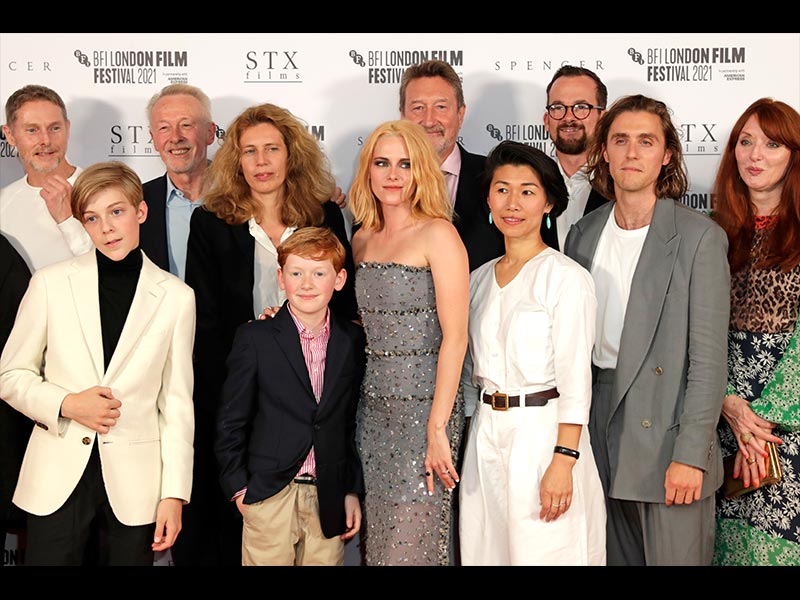 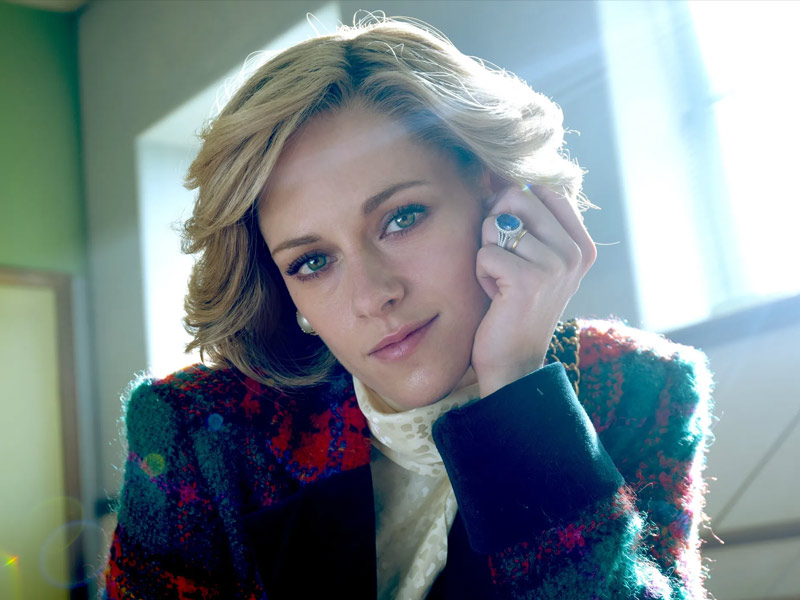 The British Royal Family plans to spend Christmas at the Queen’s Sandringham Estate in Norfolk in December 1991. Diana, Princess of Wales, will be among those in attendance, since her marriage to Prince Charles has become strained as a result of his affair with Camilla Parker-Bowles. Diana drives across the Norfolk countryside as the Sandringham Estate’s large workforce, overseen by the experienced Major Alistair Gregory, prepares for the royals’ arrival.

Spencer avoids going to Sandringham because she is on the edge of a nervous breakdown until she runs across Royal Head Chef Darren McGrady. She mentions that Park House, a long-abandoned neighbouring mansion, was her childhood home.

On Christmas Eve, Diana is met with a cold greeting. Her boys, William and Harry, are overjoyed to see her, but she makes little attempt to mingle with the royals, who generally ignore her. Diana’s lone friend on the Estate is Royal Dresser Maggie, who pushes her to fight the royal family while also doing her responsibilities. In her allotted bedroom, Diana discovers a book on Anne Boleyn. 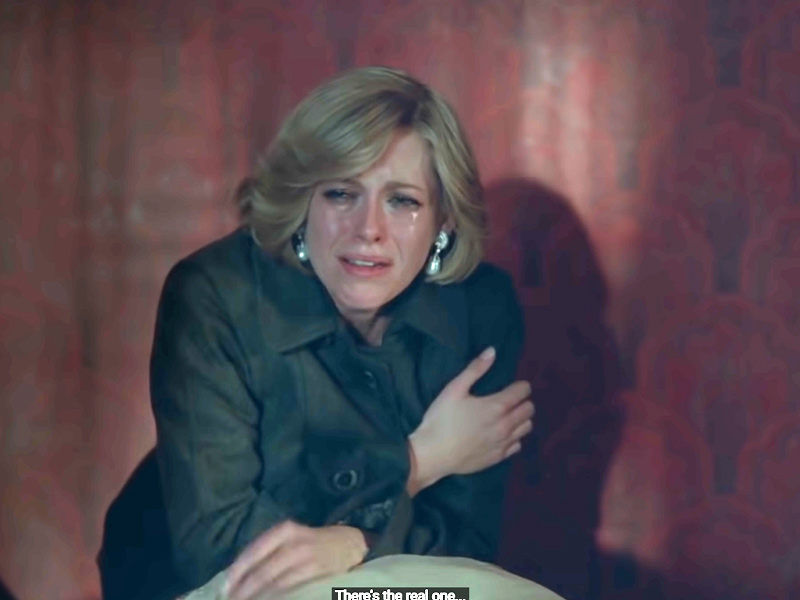 Spencer starts having nightmares about Anne Boleyn, and she soon believes that Boleyn’s spirit is tormenting her as a fellow abandoned royal bride. Diana tries to visit her childhood home but is blocked by royal guards who mistake her for an intruder at first.

Spencer follows a lovelorn princess on the point of a mental breakdown as she navigates costly clothes and a wounded heart. She oscillates crazily around the haunted corridors of the great mansion, uneasy and miserable. She tries to avoid harsh stares and icy, patronising comments at all costs, since she suffers from an eating disorder, sleeplessness, and delusions. We watch her fall apart piece by piece, wallowing in self-pity, self-harm, and humiliation, tired of putting on a pleasant façade that promotes a culture of silence.

Diana’s life has been extensively chronicled, yet she remains a mystery. This may be one of the reasons why her stormy life has spawned so many films. Her predicament was a nightmare dressed up as a fairy tale. Millions of people admired and photographed her, and she yearned to be seen and heard in her own home. A lady who brought hope to others battled to find her footing. Diana’s reality is juxtaposed against the myth in Larran’s tense tale. The film’s greatest distinguishing feature is that it says a lot without saying much.

Diana was brilliantly played by Emma Corrin, and Stewart gives the character her own unique touch. She nails the elusive persona’s head tilt, lowered glance, soft-spoken royal demeanour, gestures, and enigmatic demeanour. Stewart whispers throughout the majority of the film in order to perfect his British accent and voice. 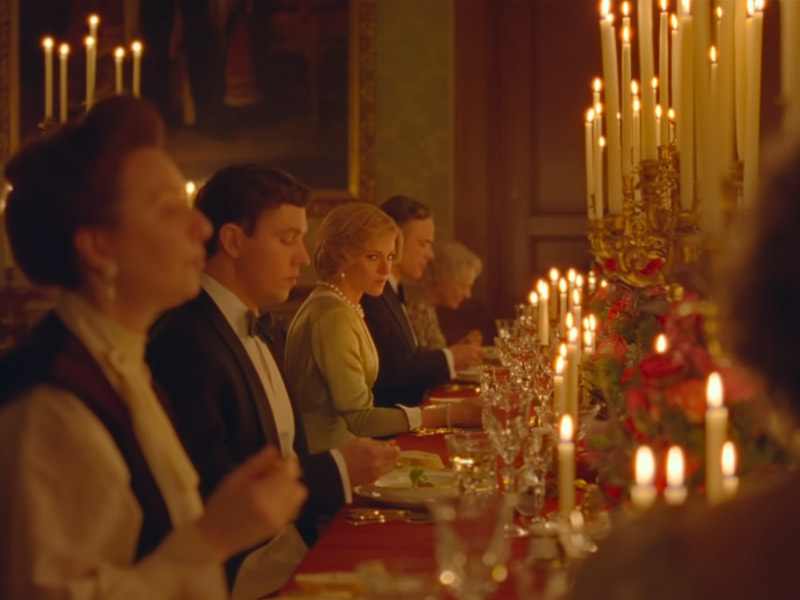 It’s a bit of a challenge to keep up with her talking without subtitles. In nonverbal sequences, the actress is more powerful and a revelation. You’ll be moved to tears by the masterfully imagined cathartic finale. Kristen Stewart’s greatest performance to date. It’s freeing to watch Diana refuse to fall in line despite the fact that she’s shattered on the inside.

Spencer is the story of every woman who has had enough of living a lie. It shatters our concepts of happiness and privilege. Diana had it all: beauty, fortune, and a loving family, but it all came at the expense of her own independence and individuality.