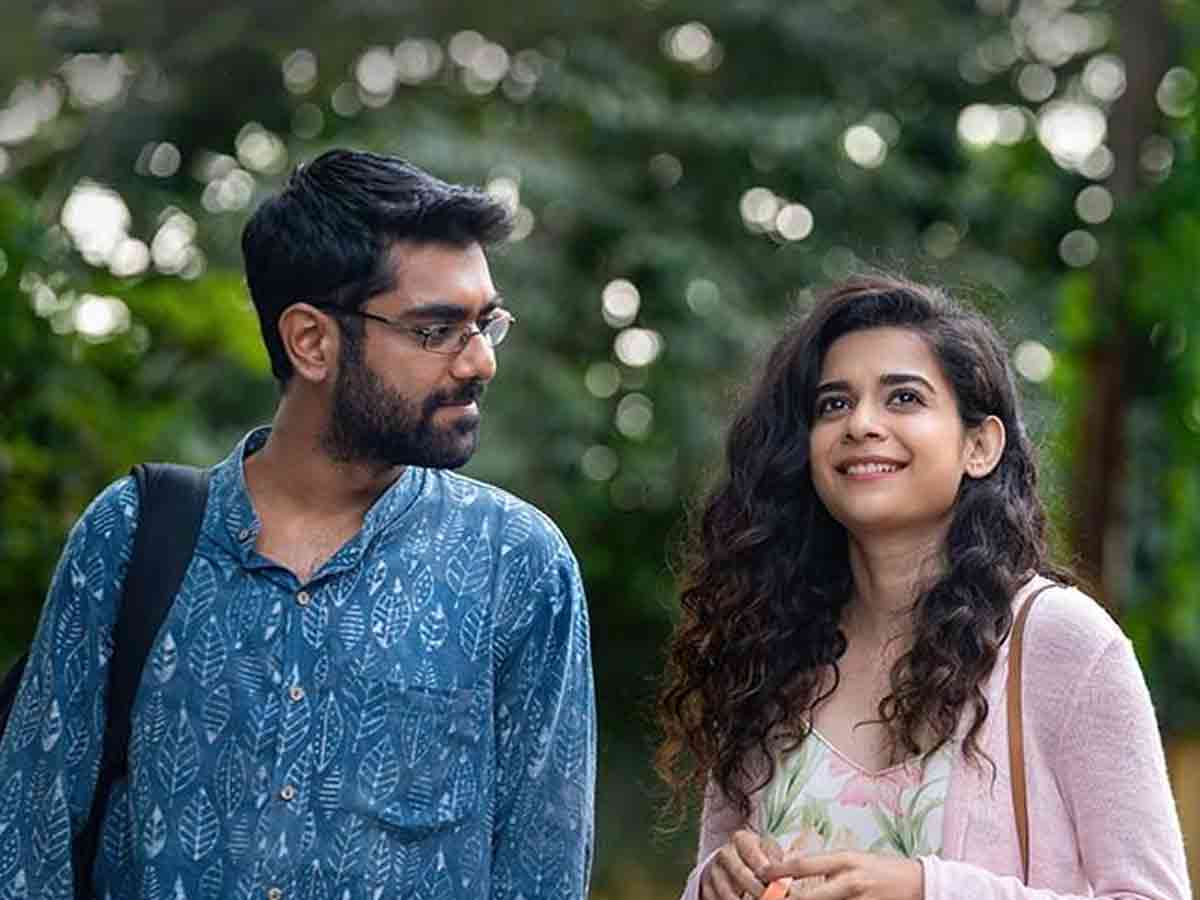 Dhruv Sehgal and Mithila Palkar starer romantic comedy series Little Things Season 4 is out on Netflix and fans can’t keep calm to watch their favourite couple on the screen once again. Dhruv himself has created the series, while the direction has been done by Ajay Bhuyan and Ruchir Arun.

Since the launch of the first season on YouTube in 2016, the series has come a long way with the fanbase constantly increasing. The second and third seasons premiered between 2018 and 2019, whereas the last season was released on October 15, 2021. It is the story of two guys who fall in love with each other in their 20s and evolve together.

The show tells the story of Kavya Kulkarni (Mithila) and Dhruv Vats (Dhruv). In the first season starts with Dhruv and Kava as a live-in couple from Mumbai who indulge in some funny and quirky conversation and do not shy away from pulling each other’s leg whenever they get a chance. The show is mostly in English, with Hindi being used frequently.

The Little Things Season 4 has 8 episodes in total.

These 8 episodes have been directed by Sumit Arora and Ruchir Arun. The good thing about the fourth season is that it is as good as the other 3 seasons. The sad thing- The show is ending and there certainly will be a void with a lot of fans missing the chemistry of Dhruv and Kavya.

The makers didn’t need to promote the show extensively after the release of the first show, as the loyal fans of Dice Media were enough to create the hype about it. Fact that the show was later released on Netflix speaks volumes about the success of the show. The small and sweet arguments over issues like Momos and noodles are going to live with us as memories for a long time.

Dhruv has done extensive research and that shows in his writing. He has shown love in a more realistic manner than what we get to see in Bollywood rom-coms.

It was a smart move by Netflix to give the show a place on “Netflix Originals” and Dhruv’s writing refined with the challenge. The most challenging task in writing a series is wrapping it up meaningfully without leaving behind any loose ends. The locations chosen by the makers are also great. For instance, the trip to Munnar and the intimate chat between Dhruv and Kavya is something that will make all the lovebirds emulate the scene. It is the “Little Things” in a relationship that strengthens the bond and the series has done full justice to the title.

The series has a lot of lessons for young couples. One of the key lessons that Dhruv himself points out is the eagerness to find solutions to problems and reasons to stay together. There’s always a powerful reason to stay together and fight the odds. The beauty of the series is in the simplicity with which things have been said. At no point, the character tries to assert his point aggressively. That’s not the way to go about in a relationship.

The fourth season, however, differs from all the seasons and all other rom-coms in a lot of aspects. It’s not Dhruv penning the story this time. There hasn’t been an attempt to fix all the issues just because the series is ending. It’s the ending of a chapter, not the love story. The message hidden in this season is that no relationship is perfect. It’s the willingness of two people to fight the odds together and sticking together that pays off in the long run. There’s no ideal relationship. Every relationship is unique, and that’s what the makers intend to signify.

Insecurities, confusion, miscommunications, small fights and disagreements are a part of love life. But no reason is big enough to give up on the relationship and the bond that you have built together over a significant period.

One episode shows Dhruv and Kavya trying to figure out what they really want in their lives, but at no point, the makers have tried to show that the relationship might be in trouble because of that. When something is missing in your life, it’s not essentially because of the person you are with. The sweetest thing about the show is watching the two growing together instead of growing apart despite all the challenges.

Which one was your favourite season from the series and why?