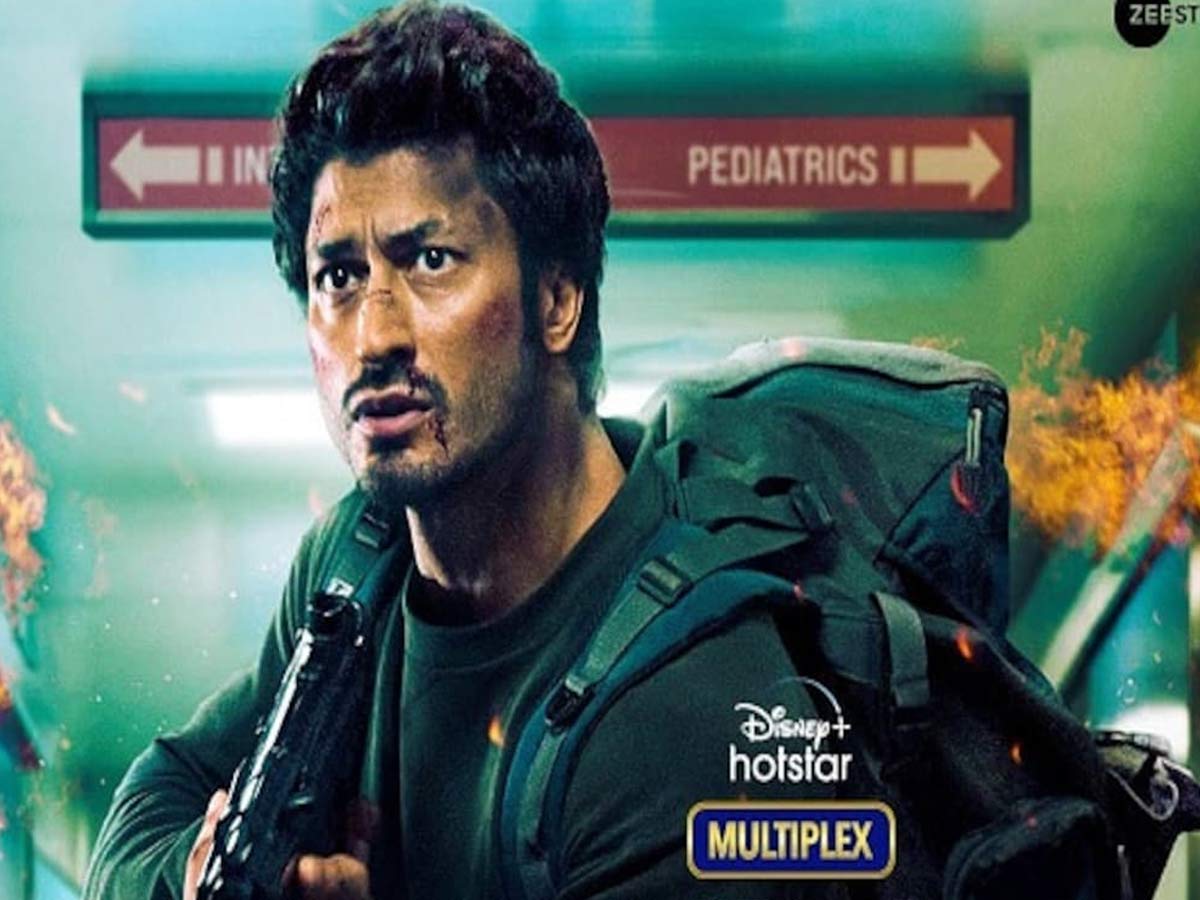 Vidyut Jammwal starer Sanak is already out on Hotstar and all the action lovers are excited to see those jaw-dropping stunts that the actor has mastery in performing. But what does the film offer apart from the amazing fighting techniques of Vidyut?

Before we jump straight into the story of Sanak, let’s get done with the introduction.

The 2021 action-thriller has been directed by Kanishk Verma and written by Ashish Prakash Verma. The movie features Vidyut Jammwal, Rukmini Maitra, Neha Dhupia and Chandan Roy Sanyal in pivotal roles.

Vidyut plays the role of Vivaan Ahuja, an MMA trainer, whereas Rukmini Maitra features as Anshika Maitra, the wife of Vivaan. Neha Dhupia is playing ACP Jayanti Bhargav and Chandan Roy Sanyal features in the film as Captain Saju Solanki, the main villain.

Over 80 percent of the film has been shot inside a hospital where Anshika is also admitted.

Vivaan is an MMA fighter who is madly in love with Anshika. Vivaan gets Anshika admitted to a hospital for some treatment and just when she was about to get discharged, an armed gang of terrorists break into the hospital and hold the patients hostage. The terrorists break into the hospital to free Ajay Pal Singh, the mastermind behind the supply of faulty weapons to the Army and a leading arms dealer.

Vivaan encounters one terrorist in the parking lot and kills him after being attacked. He subsequently enters the hospital with the help of a guard and kills eight terrorists in total.

Meanwhile, Saju continues to negotiate with ACP Jayanti Bhargav for a safe passage for the safety of the patients. The hostages include the daughter of Jayanti whom the terrorists have made wear an explosive jacket.

Vivaan contacts Jayanti from inside the hospital and frequently briefs her about the situation while taking on the terrorists single handedly.

Also Read, Sardar Udham: The Tale Of India’s Colonial Past

Eventually, it comes to Vivaan and Saju, but not before Anshika surprises us all with her combat skills, taking down a terrorist pointing a gun at her. Vivaan and Saju engage in a furious hand to hand combat and, on expected lines, it’s Vivaan who emerges victorious. Vivaan keeps his identity a secret and ACP Jayanti gives him her word.

The most entertaining aspect of the movie is the action, just like any movie featuring Vidyut Jammwal. A 117-minutes long film is full of high voltage action. The chemistry between Vivaan and Anshika also appeals to the audience. While there aren’t many romantic scenes in the movie, the conversation between the two on phone, and face to face, depicts the relationship of a modern day couple perfectly.

While the ending of the movie is predictable, it won’t be fair to say that the movie lacks entertainment factor. While top film critics weren’t much impressed with the story and the direction, it is a good weekend watch for the general public. For those who love to see stunts and action, you will never get bored with seeing Vidyut doing what he does the best. Few people break bones as effortlessly as Vidyut and he is the USP of the film, with no doubt. Rukmini has also earned huge praise for her expressions in the film that speak as well as words.

The movie is mostly a contest between Vivaan and Saju with Anshika, Jayanti and others playing supportive roles. Saju is an arrogant militant who thinks he is unbeatable until he meets an MMA guy with ‘Sanak’. Vidyut is a normal family man until the love of his life is held hostage and he transforms into the beast. This makes the story of the film very predictable. With Vidyut is a film. You expect him to play the Hero and take down on the enemies single handedly.

Perhaps the writing and the positioning of the scenes could’ve been a better way to add a suspense factor. You can’t simply rule out the possibility of Vidyut being Vidyut. One thing that the makers deserve huge praise for is emphasising on the chemistry between Vivaan and Anshika and making the picture clear in the first few minutes. One can understand the extent to which the two will go for each other.

However, there are a few scenes that can be called unreal and too dramatic. For instance, the scene where a kid diffuses a bomb in nanoseconds that a bomb disposal expert struggles with. Unlike many other films of Vidyut, the signs in this film aren’t impressive. There’s tiny space in between the scenes to accommodate a song or two. The movie disappoints on this aspect. Vidyut enjoys too much space in the film and both Neha and Rukmini had very limited roles to fulfil.