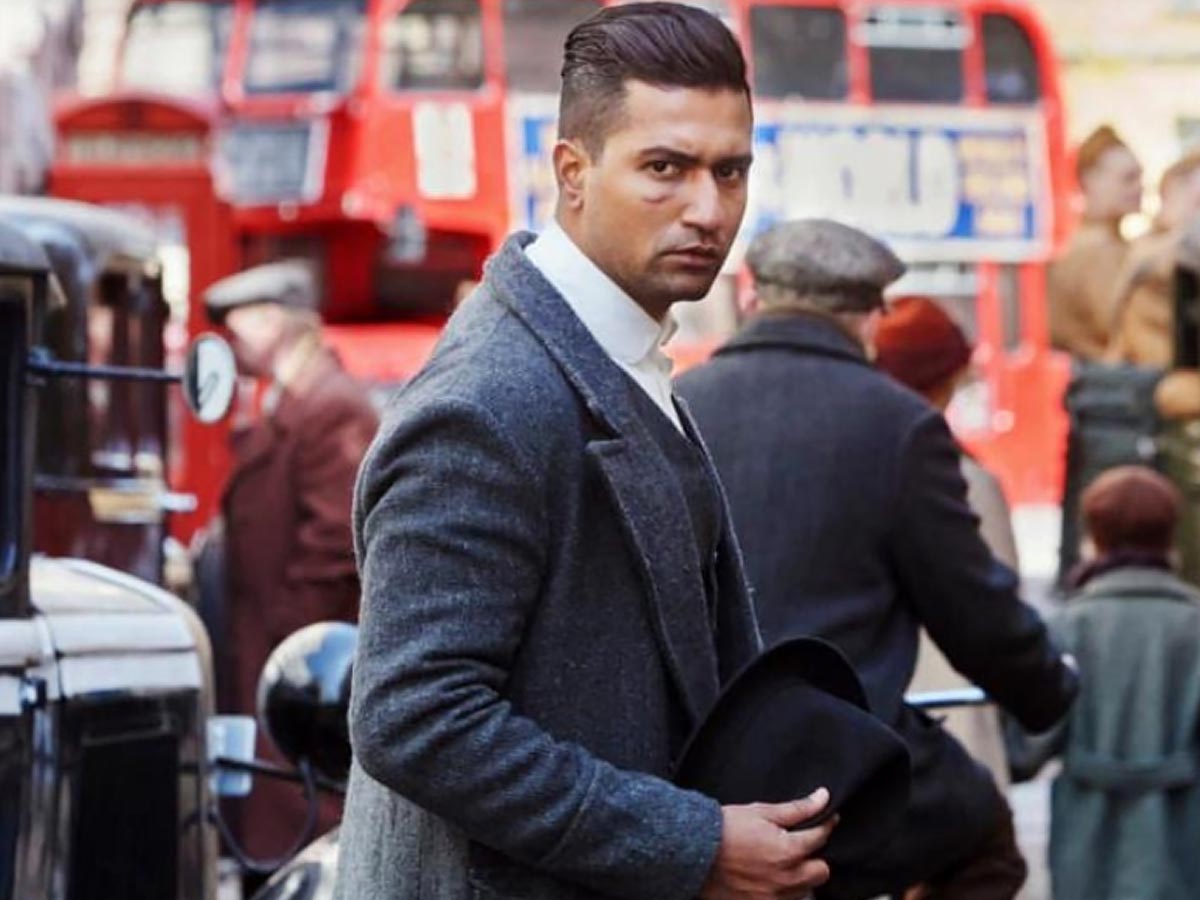 Vicky Kaushal starer Sardar Udham is out on Amazon Prime and the early reviews are amazing. One of the most-awaited films of the year, Sardar Udham singh is based on the life of the great revolutionary Sardar Udham Singh, who is remembered for assassinating Michael O’Dwyer, the man responsible for the gruesome 1919 Jallianwala Bagh Massacre in Amritsar.

Directed by Shoojit Sircar, Sardar Udham is a film that every Indian was eagerly waiting for. The narration of India’s colonial past will leave you numb.

While Vicky Kaushal has played the lead character in the film, Amol Parashar appears as Bhagat Singh. Sardar Udham perfectly combines experience and acting. Shantanu Moitra has given the music for the film.

Story: The opening scene of the film shows Sardar Udham (Vicky Kaushal lodged in a jail from where he is released. The guard at the jail says,”not the freedom from Britishers but the freedom for prison”.

Sardar Udham has received 4+ stars from the critics and this itself is a sign that it lived up to the expectations and all the hype was worth it. Vicky Kaushal and Shoojit Sircar have perfectly recreated the horrors of the Jallianwala Bagh Massacre. The narrative that Sircar aimed to build with the movie has left a lasting impact on the audiences.

It’s not every day that a story that is already known to the masses still attracts them. Shoojit Sircar certainly is the master of the art, but it is Vicky Kaushal who steals the thunder with what can be called his best performance till date. The intensity with which Vicky has played the role of a revolutionary speaks volumes about his approach. He has literally lived the role. From Afghanistan to the USSR, Sardar Udham crosses several boundaries to get to his target and while watching the film, it appears as if it is Vicky who is on a very personal mission.

Sardar Udham is an extraordinary attempt to break the shackles and do something out of the box. Sardar Udham is not an ordinary Bollywood drama that over glorifies a character. It is one of the very few movies where history has been bold and raw with no fabricated facts. It is not just a film. Sardar Udham is the beginning of what we are about to witness in Bollywood in terms of storytelling. Sircar has raised the bar with this masterpiece that the entire nation has welcomed with open hands.

Credit also goes to the two screenwriters- Subhendu Bhattacharya and Ritesh Shah, to prepare such a detailed account of the events solely inspired by India’s colonial past and the atrocities committed by a cocky East India company. Looking at the acting of Vicky Kaushal, one can easily figure out that he has studied the story of Shaheed Udham Singh well to adopt even the minute details about the legendary revolutionary. From expressions to movement and from voice to subtle aggression, everything about Vicky’s performance in the movie is on point.

Shaheed Udham Singh was a revolutionary whose thought process was completely opposite from Mahatma Gandhi, and making a move on such a personality is a very bold move. It is also a sign that Sircar and other filmmakers are not hesitating from breaking the boundaries. Since his spectacular performance in URI- The Surgical Strike, Vicky has been one of the preferred choices of moviemakers while making a film on the army or freedom struggle. With his performance, Vicky further asserts his authority in the genre. The film based on the life of Field Marshal Sam Manekshaw is already lined up and we will certainly get to see more of Vicky’s intense side.

The 2 and a half hour film takes you back to the colonial period and makes you feel numb frequently. This isn’t just the story of a revolutionary who gets ultimate victory by killing General Dwyer. In fact, the assassination of Dwyer happens very early in the film. The maker lets viewers peek into the thought process of Dwyer, who, however, hasn’t been portrayed as a monster, as one would expect.

The story takes us back and forth several times into the history as the character of Sardar Udham Singh tries to explain the mindset of the Britishers. Sardar Udham is a prominent supporter of Bhagat Singh and there’s a scene where the two can be seen joking about their fate. They are certain that they will be executed by the British regime for their revolt, but the fact that they say it without blinking an eye tells a lot more about the legendary revolutionaries than what we read in the books. There are several scenes that will give you goosebumps. This one is a must watch.