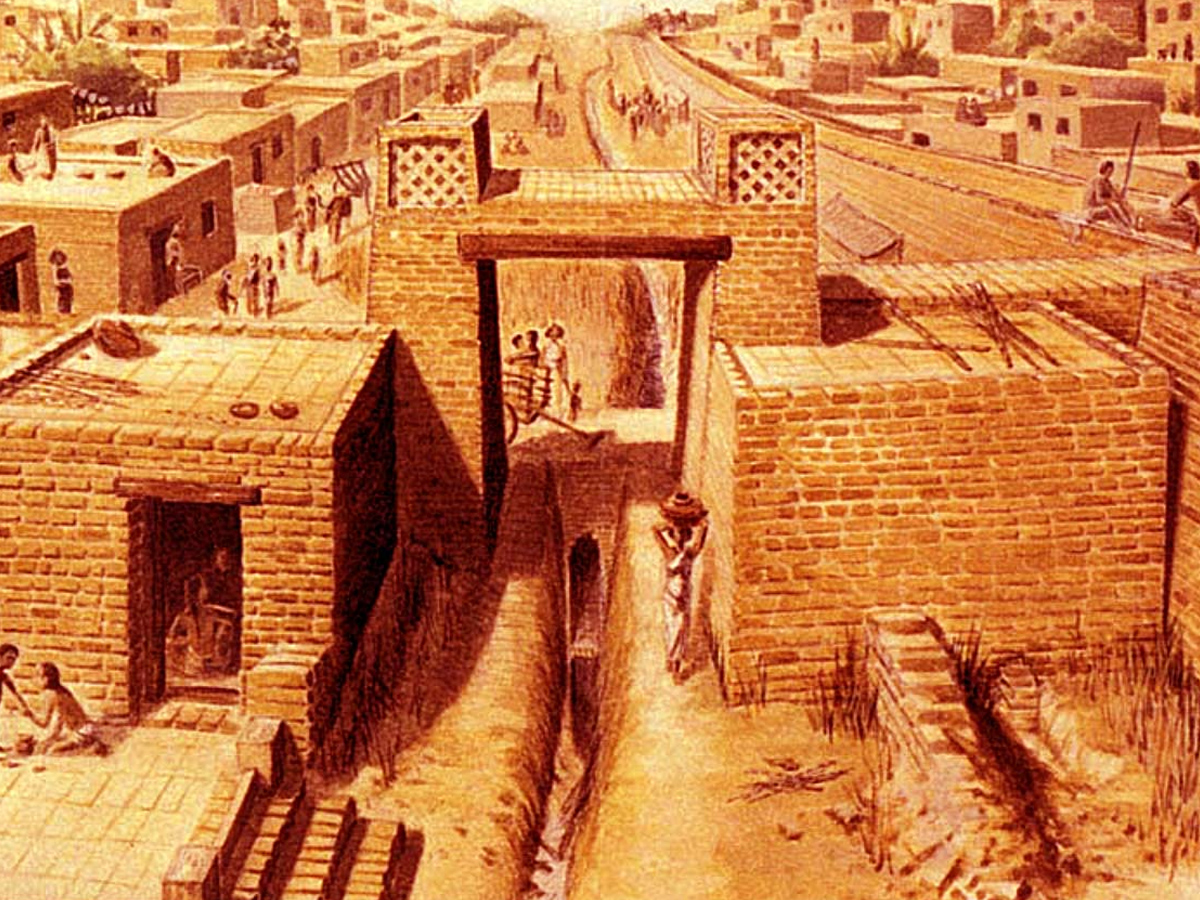 In India, 856 British colonial officers were busy overseeing the building of the railway linking the cities of Lahore and Karachi along the Indus valley in modern-day Pakistan.

To their surprise, many fire-baked bricks stuck in the dry terrain were found by labourers. There were 1,000s of fairly standardized bricks that seemed to be very old. In the Indus Valley civilization, as we know it today, no significant excavation took place until the 1920s. As Harappa was the first site to be excavated, it is known as the Indus Valley civilization. Many archaeologists were initially in favour of discovering the remains of the ancient Mauryan Empire.

Many scholars thought that the Aryan settlers from Persia and Central Asia who lived here in 1250 BCE were part of the Ganges valley. But this conception unsettled the discovery of ancient Indus Valley cities and pushed the timeline back to another 1500 years. 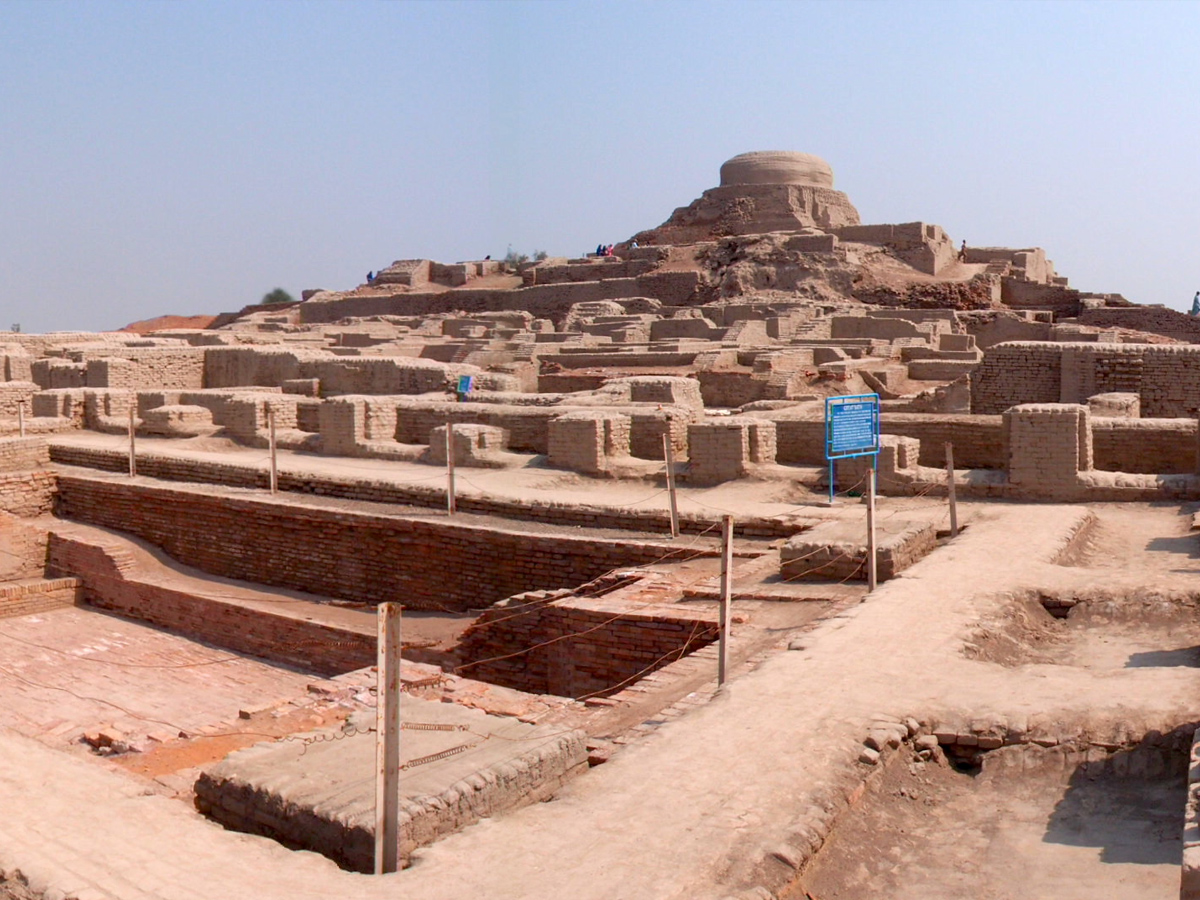 After these mysteries arose, the civilization of the Indus Valley became a major archaeological research site. It is considered that the civilization existed between 3300 BCE-1700 BCE after carbon dating, much Harappan equipment. Due to extensive excavation of equipment made of bronze, this period is also known as the Bronze Age. It is necessary to note that the excavation has not yet found any iron artefacts.

It is recognized that civilization is situated along the Indus and its tributaries and the banks of the Ghaggar river.

And during that period, the most shocking fact of this society was excellent city planning. There were two scheduled areas for the region. A region known as the citadel, which is built over a mound, is at the western end of the site. Several large citadel buildings and structures have been used for public meetings, religious activities, or essential administrative activities in this field. Houses of common citizens are not haphazardly found in the proper grid manner in lower elevated regions. In every element of this civilization, individuality is found. 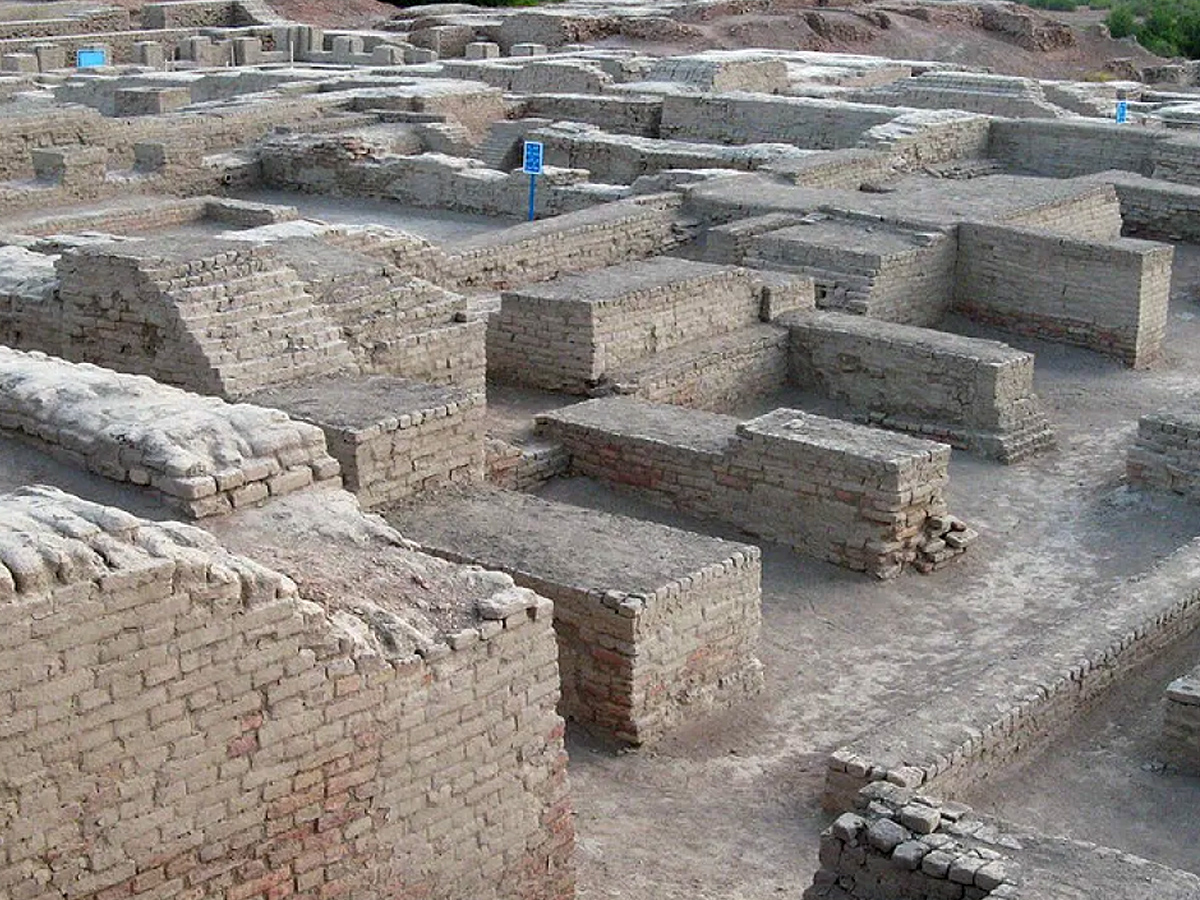 People are also so concerned with hygiene during that period that each house has a toilet linked to the centralized drainage system. Each Indus Valley Civilization site is also found to be built with uniform baked bricks from Rakhigarhi to Mohenjodaro to Harappa. Like the present-day factory, there are also some numbers of grainers found here.

The main economic activity of people has been livestock and agriculture. Trading with Summerian Civilisation advanced along the coasts of the Arabian Sea and Gulf of Minar had been discovered by society. Much of the excavated items are toys.

In the minds of historians, this produces a new prediction for a time that civilization was inhabited only by adolescents, but this was not the case. Archaeologists then decided that the population enjoyed gaming and enjoyed playing board games. A statue of a dancing girl has also been excavated. Scholars themselves got into a dilemma that this statue is from last year because of its flawless moulding. But as research on this statue went on, it was clear how creative artists existed in this civilization at that time. The religion practised by the vast population tends to include animism that includes the worship of nature and its possessions.

The explanation for its dissolution, similar to the emergence of this civilization, is too obscure. Historians have different opinions on the same thing and are utterly bemused.

A lot of people claim that the causes for the disappearance of this stellar civilization were malnutrition, famine, and drought. Although a group of historians says the occasional flooding of the Indus River and its tributaries contribute to the cities becoming abandoned. The theory of the Indo-Aryan invasion is also a hypothesized notion that Aryans came from central Asia and destroyed civilization. Most of this civilization’s past is ahead of us, but not most. The script of the Indus Valley remains un-deciphered to this day. 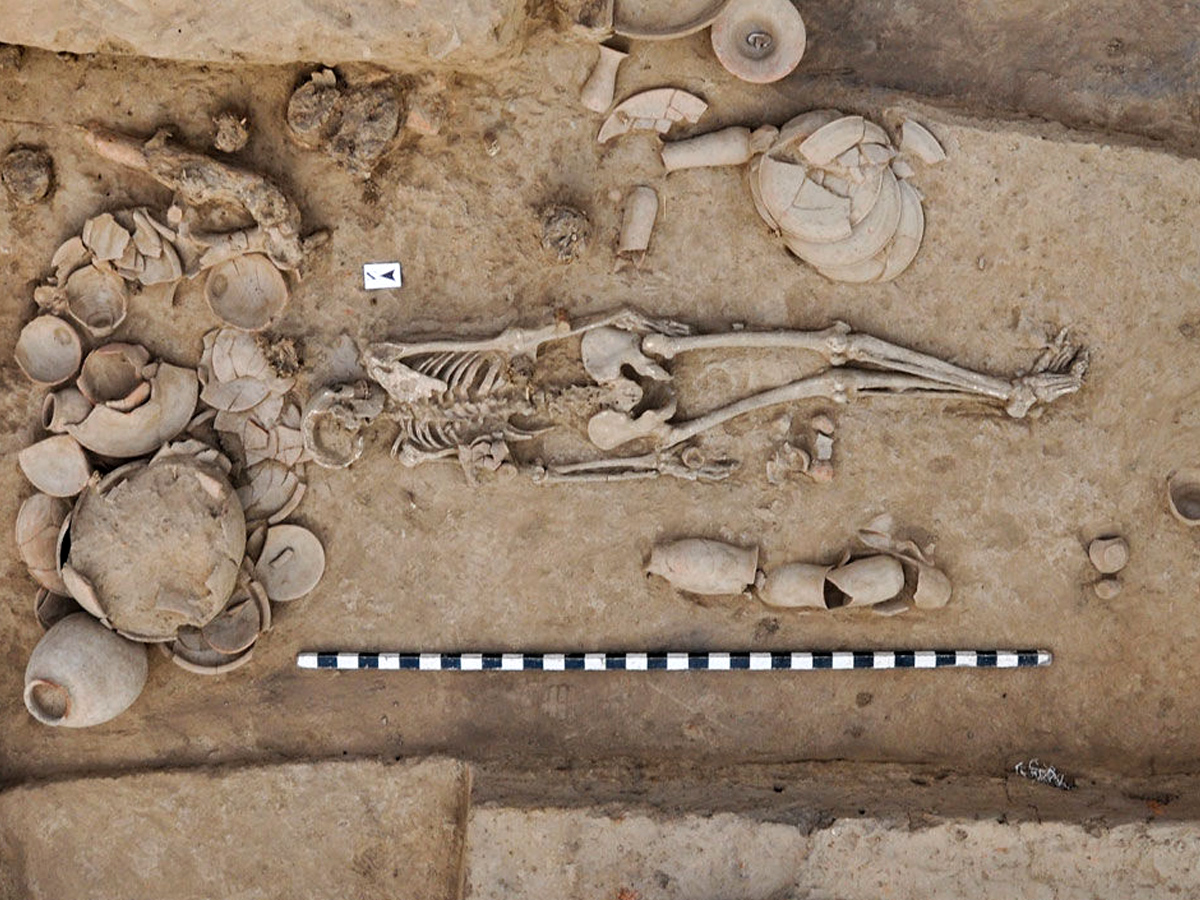 Here are 9 must-know facts about the civilization of the Indus Valley: