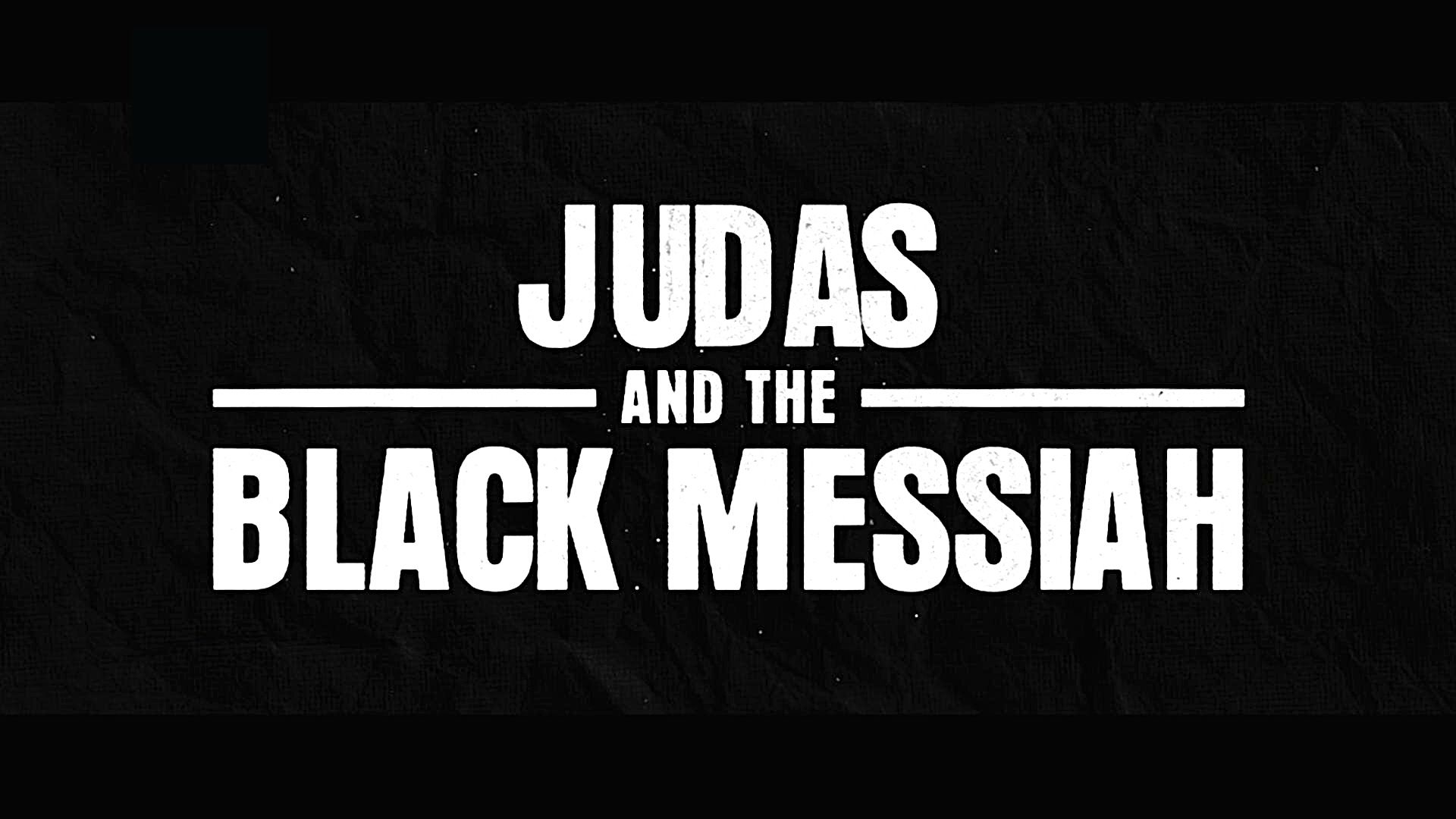 On February 1, 2021, Judas and the Black Messiah premiered at the Sundance Film Festival. On February 12, Warner Bros. Pictures released the film in theatres and digitally on HBO Max in the United States.

Critics applauded the picture, praising King’s direction, the performances, and the timely topics. Archive footage of Hampton’s speeches, his burial procession, and an interview with O’Neal from 1989 concluded the film. According to the title cards, O’Neal operated as an informant for the BPP before committing suicide. In 1970, a case was launched against the FBI, which was resolved for $1.85 million 12 years later.

There have been several excellent films about the Black Panther Party’s history over the years. Still, Judas and the Black Messiah is the first major Hollywood drama to focus on the group and its activism. It reflects the fear of the American film industry, which likes simpler, more reassuring storylines about racial justice and is rarely comfortable with Black Panthers unless they’re from Marvel comic books. Judas and the Black Messiah, directed by Shaka King, already feels like a cinematic milestone for this reason alone.

It’s almost as if the fact that it’s brilliant, compelling, and well-acted is a bonus. The film follows Fred Hampton, the Panthers’ Illinois branch leader, over the last year or so of his life. He was only 21 years old when he was slain by Chicago cops during an FBI-planned raid on his flat in 1969. One of Judas and the Black Messiah’s strengths is that it gives us such a vivid sense of who Hampton was. Daniel Kaluuya plays him brilliantly, capturing the young man’s ability to inspire fellow activists as well as his fiery critique of the country’s white power system. 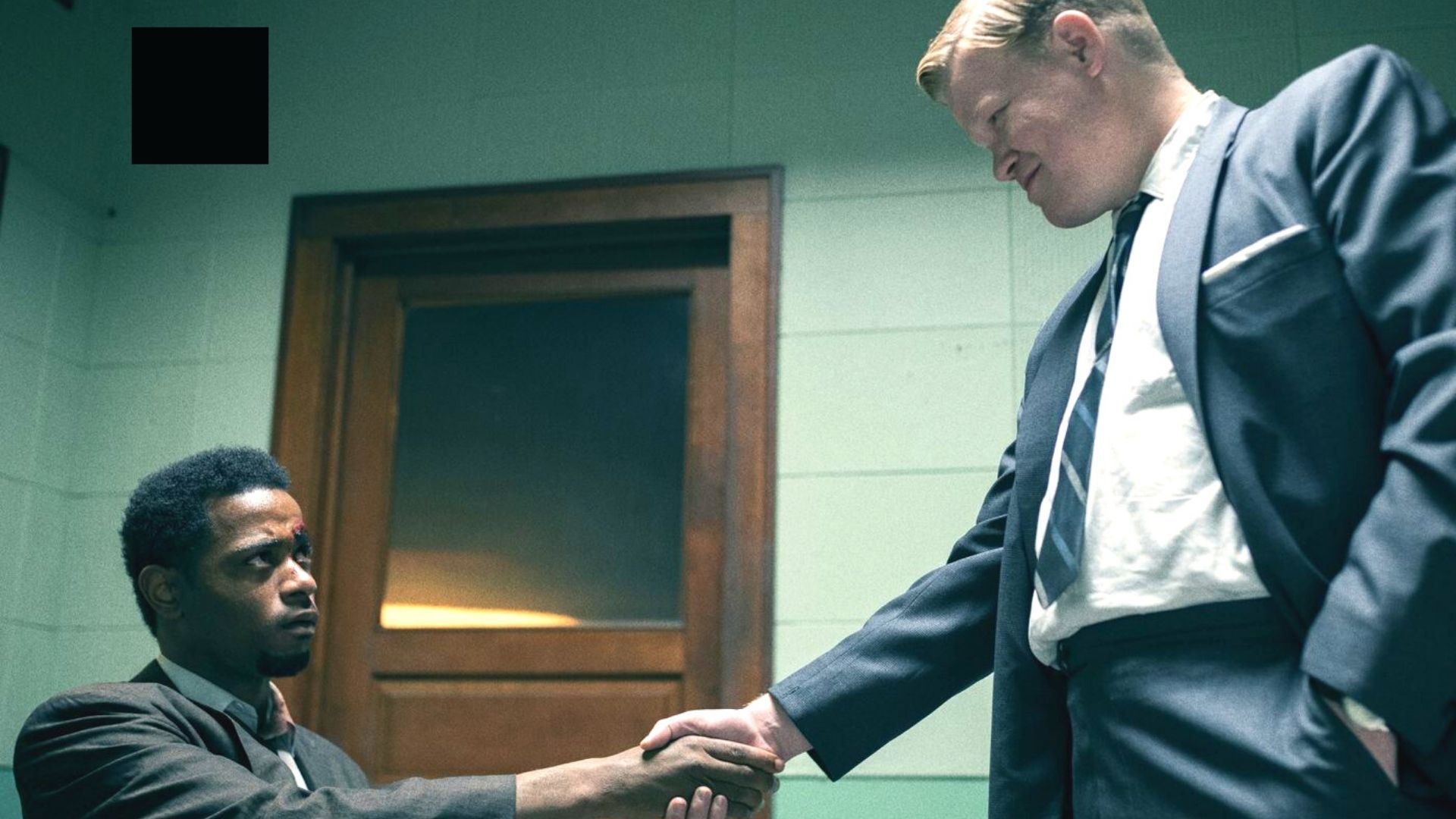 Hampton is identified by FBI Director J. Edgar Hoover (Martin Sheen) as a potential “Black Messiah” who will provoke violence and enable other left-leaning political organizations. As a result, the FBI hires a thief named William O’Neal, played by LaKeith Stanfield, to infiltrate the Black Panthers in Chicago and assist in the apprehension of Hampton. As a result, O’Neal is the titular Judas, and having the plot unfold mostly from his perspective proves to be a wise choice. As an outsider, O’Neal provides a natural entry point. Through his eyes, we see the Panthers’ true good work in their Black communities, such as free medical clinics and children’s breakfast programs.

Also Read, Everything you need to know About Lupin

O’Neal’s feelings about his mission become more conflicted as he learns more about the organization. When his FBI contact — a very good Jesse Plemons — insists that the Panthers are as bad as the Ku Klux Klan, he knows better. At the same time, the film does not downplay the Panthers’ militancy, as they march around wearing berets and openly carrying firearms. They are certainly capable of swift, ruthless violence, as evidenced by a shootout with police. And when O’Neal learns of the torture and murder of a suspected mole in the Party, he becomes even more concerned that if his cover is blown, he will suffer the same fate. 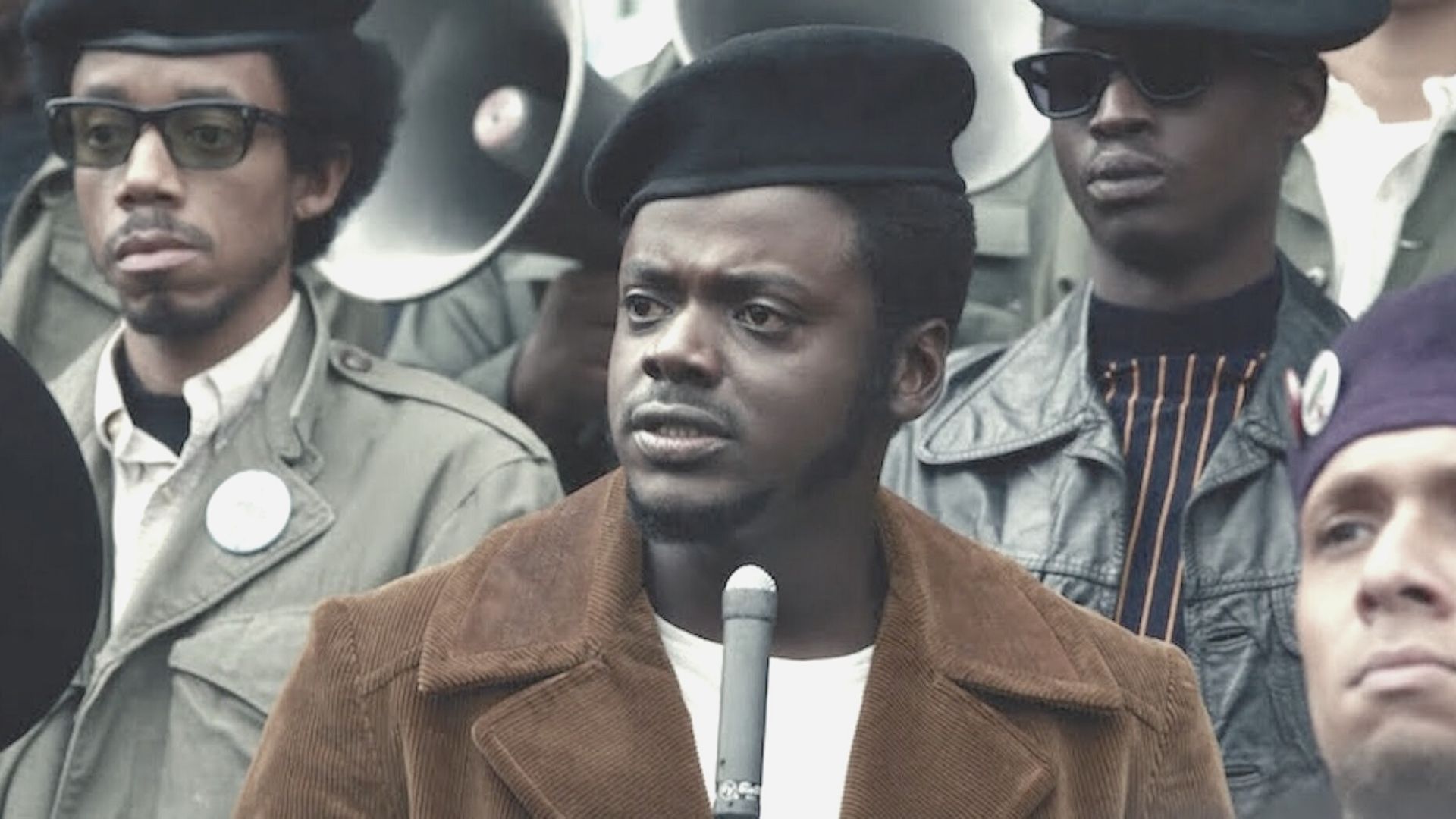 Daniel Kaluuya, a British actor, plays Fred Hampton, the leader of the Black Panther Party in the American state of Illinois. Hampton has shaken the Federal Bureau of Investigation with his electrifying speaking and organizing skills, as well as his ability to forge alliances with adversarial parties. William O’Neal (Lakeith Stanfield), an African-American car thief, is recruited by the agency to infiltrate the organization. William agrees to wield the dagger of betrayal to avoid a prison sentence and make some money.

William’s conscience pricks him regularly, especially after seeing the cops’ violent crackdown on the Panthers up close. O’Neal begins as an alluring blank slate, but he is engulfed in remorse, misery, and moral ambiguity towards the conclusion. Plemons portrays Mitchell, a kind man who attempts to do the responsible thing when it isn’t there in reach. Dominique Fishback is taunting, fierce, and compassionate as Deborah, Hampton’s girlfriend and mother of his child. At the same time, Martin Sheen is menacing as Hoover.

Also Read, Space Jam: A New Legacy is will let you down…

Screenplay of Judas and the Black Messiah

Shaka King and Will Berson’s screenplay blends large themes with intimate images. Fred Hampton, played by Daniel Kaluuya, is the saga’s messiah, accepting his fate with a calm that stems from his grasp of the racial conflict. Deborah gives us a glimpse into the role of women in the struggle. Dominique Fishback gives a poignant performance as Panther, a compassionate but never blindly adoring character who goes through her trauma for the cause. 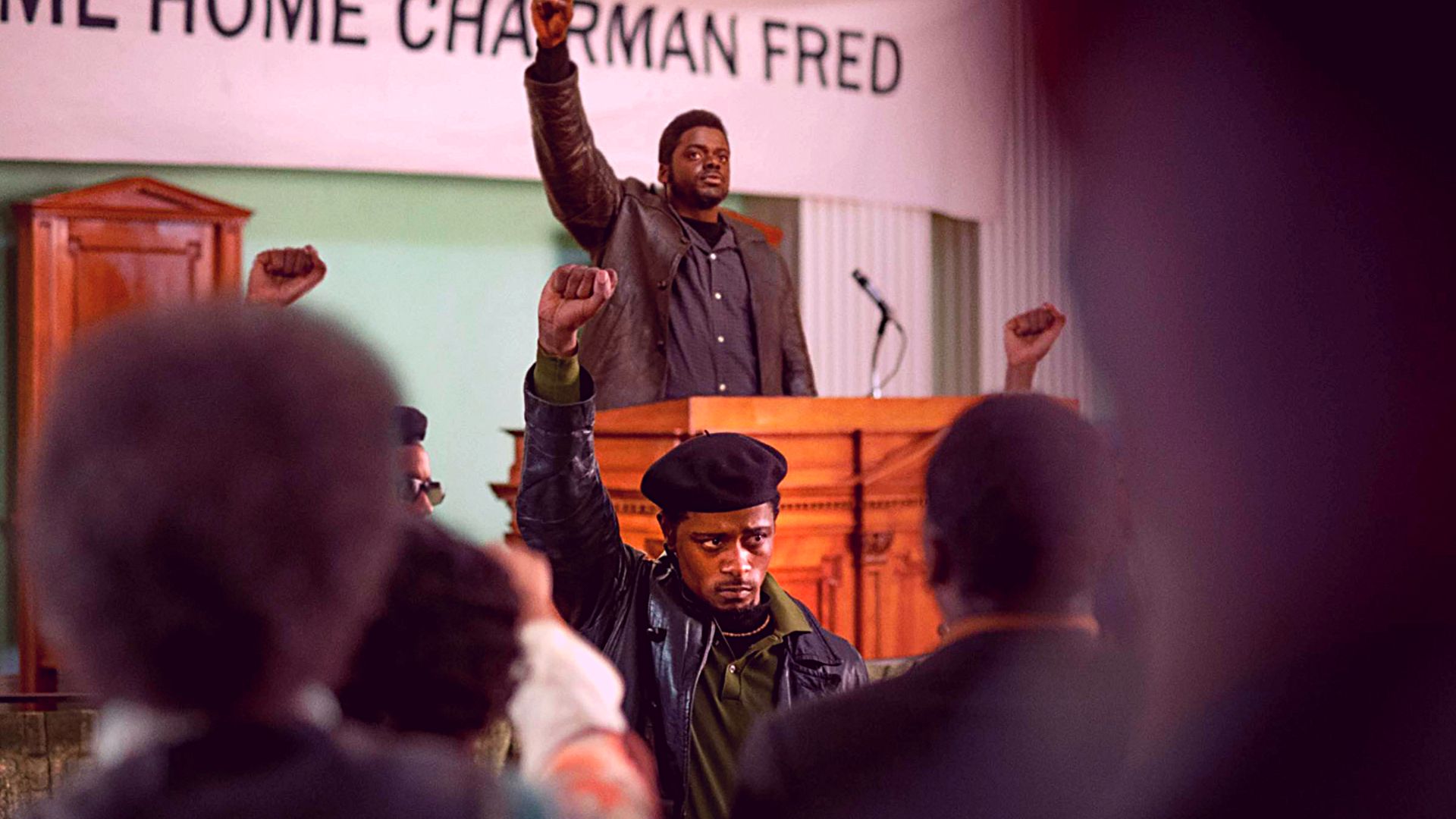 The 126-minute film successfully recreates the era’s tensions but falls short in exploring William’s betrayal. William is a bit of a cipher, despite Lakeith Stanfield’s excellent performance. His motivations and changing attitudes about the cause he is being paid to betray are not sufficiently explored. The film’s scope is too large to fully comprehend the small-time robber who ended up robbing the Black Power movement of a key figure. When Kaluuya’s Hampton hits the stage, Judas and the Black Messiah pulses with intensity and passion, but William loitering on the sidelines, ready to plunge in his sword, isn’t quite as resonant.