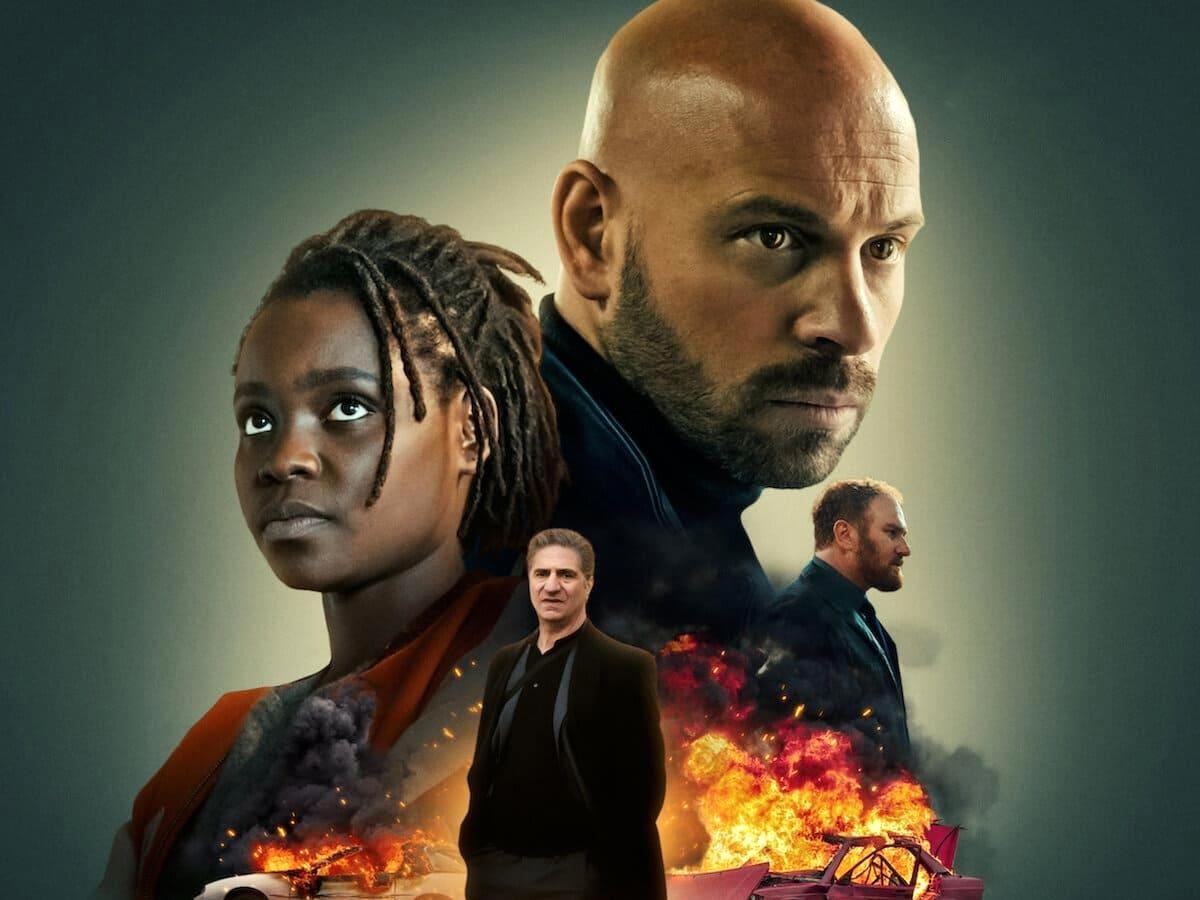 In the French criminal thriller Restless on Netflix, cinematographer Regis Blondeau’s directorial debut, a crooked detective, gets into much more mud than he bargained for. As it turns out, burying a body in his own mother’s grave isn’t even the most pressing concern for Thomas (Franck Gastambide)… 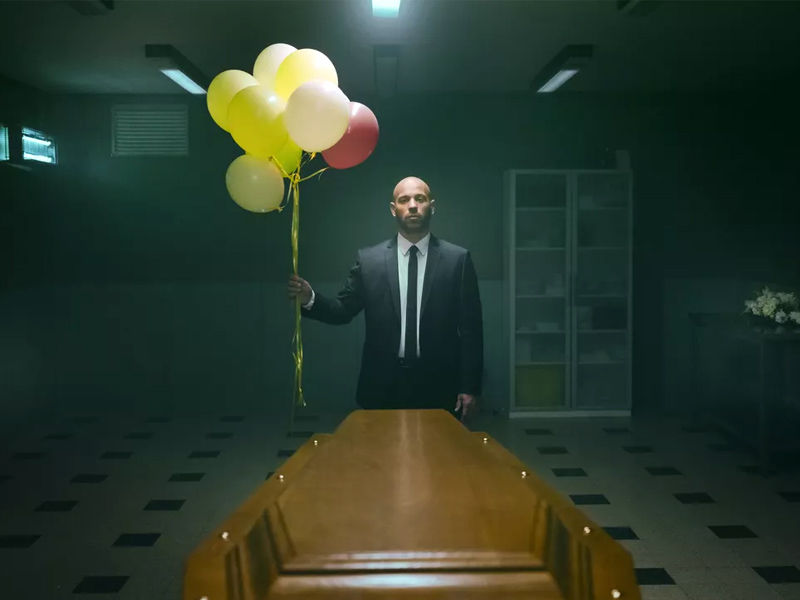 Restless (Sans répit) is a French version of the South Korean film A Hard Day, released in 2014. It’s one of those crime/thriller/drama films with a very enjoyable and engaging first half before the storyline falls into mediocrity. This mediocrity is dispersed evenly along the lines of predictability and melodrama. Granted, the topic of crooked cops, wanted drug traffickers, extortion, and cover-ups is a crowded one prone to cliché.

Still, set in the milieu mentioned above, the idea began well, retaining attention and raising expectations. The authors, director, and cast have worked hard to make things appear genuine up to a point. Still, the escalating tension and its subsequent conclusion are handled horribly, leading to the story’s final implosion.

This content was first seen in the Korean dark comedy/cop thriller A Hard Day in 2017. Hard Day, written and directed by Kim Seong-hun, premiered at Cannes in 2014. The Restless was then recreated in the Philippines under the same title and in China, renamed Peace Breaker. It starred Project Gutenberg and Cold War star Aaron Kwok.

Thomas Blanc, a police lieutenant who had lost his mother, is going to the burial when he collides with the crowd. One till death, not wanting to get into problems despite being a cop, so he disguised the corpse. But then a strange phone number called. He proceeded to threaten him about the corpse, making his life even more difficult. He needed to figure out who the caller was, what he wanted, and what the guy he collided with had to do with it all.

Before moving on to the major material, the plot of the narrative indicated above the operation of the story is nearly half of the story. The hero must follow out the person who threatened him. Then there was the body that he smashed to death. I was astonished to learn that his squad was still hunting for a narcotics dealer. With all of these ingredients, a sad comedic event occurs. The protagonist must strive to discover a solution to get rid of the corpse. Or the mistake that one has to make initially. The presentation seemed disjointed at the start of the narrative.

It’s impossible to say who the protagonist is. What happens next in the primary storyline? The movie tries to make us conform and believe in what the characters do for around 40-50 minutes to make the viewer grasp the broader picture, such as transporting a body that the hero inadvertently killed to be buried alongside her recently deceased mother. He had to figure out how to get his mother’s body into the coffin using balloons and tiny radio-controlled troops.

But the first issue with Restless is that the protagonist is an obstinate, blunt, conniving, reckless officer, in other words, a terrible cop. It’s as though we’re spying on the evil people. Attempting to do worse to conceal one’s poor behavior, Bring the trash back to fill it up. As a result, the plot became dull. Since, as previously stated, it is not adequately planned out as the primary character. You can foresee what will happen in the next sections, which is similar to Dom Toretto’s intense gloomy look in The Fast. but found a little rehearsal then sat and cried In an unusual move, a plush toy was used to hide the corpse—lying down with a straight face.

Finally, what is the protagonist’s personality that the Restless aspires to be?

The second issue is that the Restless is unsure which category to place itself in. Only a little of it made it into the action-thriller. There are three combat sequences in the film, and more research is required. The general plot is amusing. It’s so hazy that it doesn’t focus on the entire tale, unlike the Korean original. Believe it will lead to an amusing inquiry. It also has a character drama, making the protagonist more intriguing and encouraging. However, in this French version, Those characteristics vanished to the point that I had to admit that I’m not fond of this guy.

Another issue with Restless is the remake. It should be as good as or better than the original, rather than being remade and reduced to the point that the tale appears outdated. The term “old” refers to the fact that it is similar to the movie formula. Hundreds of thousands of stories have been written. Simply changing the character into a nasty bald officer who hides his idiotic deeds makes the narrative dull.

Furthermore, while responding to the knot, it does not spin around, break corners, or do anything else that is tempting. However, the original version attempted to depict corruption in the Korean police force. The French version, on the other hand, is not at all.

Another annoyance is the jump scare moment, for which I have no idea why I’m wearing it. It’s a situation where the protagonist is looking for information in the dark. Then he opened the drawer and saw a dog, which made a loud noise. Why would you terrify the audience only to see this dog? I don’t understand why the uninterested audience flinched. Because there was no indication that the film would include anything like this previously. The more I watch Restless, the more questions I have. Why do we have to assist this man?

It lacks a narrative in the story’s central character. It continues the storyline in a style that has been done hundreds of thousands of times in previous films. It is both simple to predict and annoying that it will not be anything fresh or different when the remake arrives. You can’t do it one way or the other Choose the original version; it’s more enjoyable.

It’s a remake that isn’t as excellent as the original. It lacks a narrative in the story’s central character. It continues the storyline in a style that has been done hundreds of thousands of times in previous films. It is both simple to predict and annoying that it will not be anything fresh or different when the remake arrives. I can’t do it one way or the other Choose the original version; it’s more enjoyable.