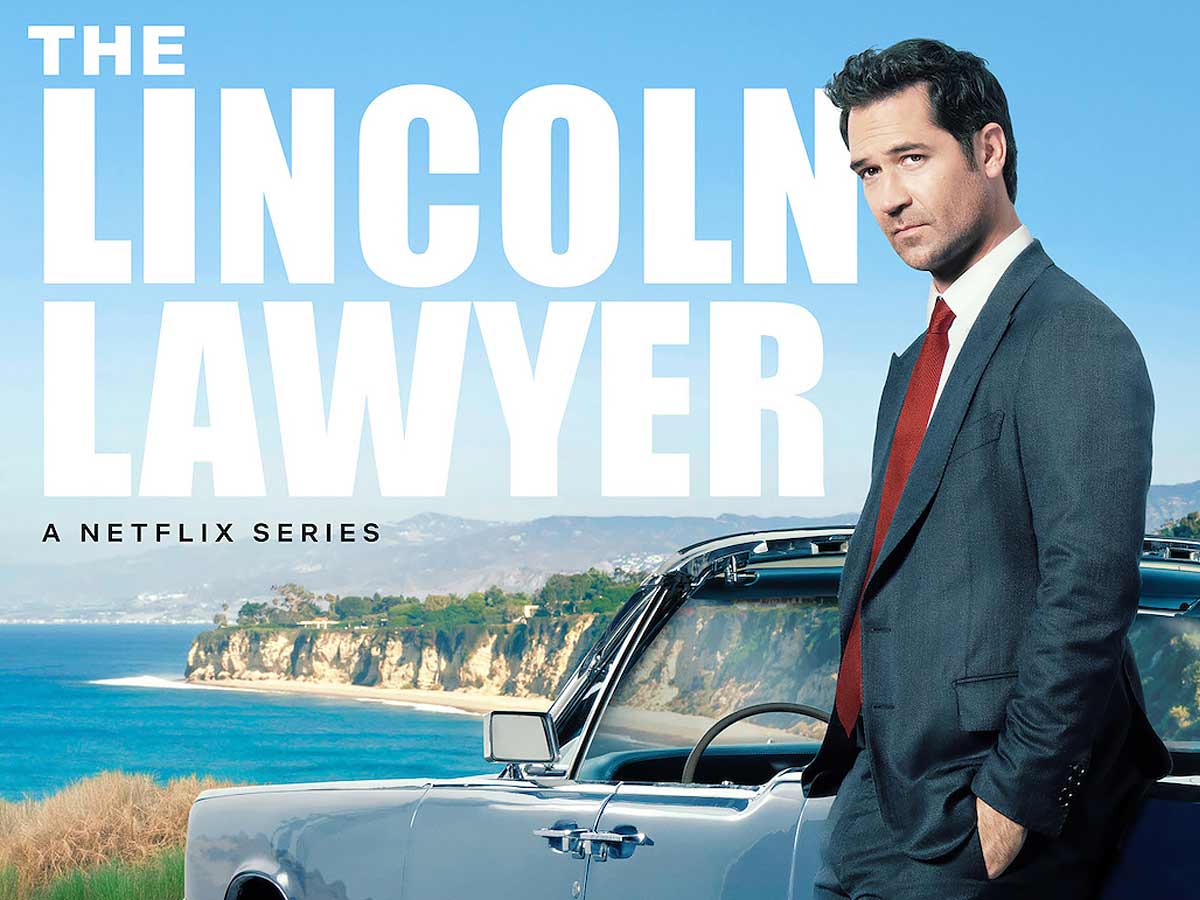 Legal dramas are always popular. A courtroom drama, the fancy lives of hotshot lawyers, and the cat-and-mouse chase for the truth are all things that make this genre a fan favorite.

“The Lincoln Lawyer is a worthy addition to the genre’s long list of well-made projects. “

We meet Mickey Haller, a defense attorney who has been out of the game for a year due to a surfing accident that left him addicted to pills, in Netflix’s latest. A strange turn of events grants him a second chance at the profession in which he excels, a remark that he and others make several times throughout the show.

Manuel Garcia-character, Rulfo’s Haller, is given the case of another attorney who has just been killed. These cases, particularly the high-profile murder trial of a tech CEO’s wife and her lover, represent Haller’s final chance to reclaim his life and practice.

As a result, the Lincoln Lawyer teams up with Lorna Taylor, his second ex-wife turned legal aide, and her boyfriend Cisco, who also happens to be Haller’s private investigator, to take on one of the most important cases of his career.

Haller has a flair for getting out of his office and onto the road in his Lincoln cars, where he claims he can think more clearly.

The ten-part series is based on Michael Connelly’s book The Brass Verdict; one of his earlier novels based on Haller’s character was adapted into a 2011 film of the same name, starring Matthew McConaughey, Marisa Tomei, Bryan Cranston, and others.

Creators Ted Humphrey and David E. Kelley rely heavily on fast-paced action, suspenseful storytelling, and, of course, obligatory cliff-hangers at the end of each episode in recreating Connelly’s storyline for a TV audience.

The show features all of the traditional elements of a good legal drama, including a mysterious death, a high-profile murder trial, and gripping courtroom speeches. Despite this, the show manages to rise and fall in response to its own expectations.

The courtroom scenes don’t show you anything you haven’t already seen. And, like other fictional lawyers before him, Haller has an uncanny ability to notice things that others miss. He compares the satisfaction of cracking a case to that of a bank safecracker hearing the lock turn after trying various combinations in one of his many conversations with his client-turned-driver Izzy Letts.

These exchanges between Izzy and him are also used to explain the various processes in a courtroom trial to those unfamiliar with legal jargon. But their relationship is more complicated than that.

Izzy and Haller are both ex-addicts who are struggling to adjust to life after addiction. Viewers can delve deeper into the psyche of the witty, sometimes overconfident lawyer through these candid and open conversations with Izzy. Scenes in which he mends broken relationships with his first wife Maggie McPherson and their daughter Hayley also aid in the breaking down of his tough exterior.

Mickey Haller is not just another defense attorney in the series; he is a lawyer with guilt and conscience, and it is here that the show shines. He truly believes that “a thousand guilty men should go free than for one innocent man to rot in prison.” This belief passed down from his father, who was also a defense attorney, becomes his hubris, leading him to make difficult decisions that jeopardize not only his career but also his relationships.

While the show prepares you for an exciting courtroom battle and delivers it, it struggles to flesh out the secondary subplots. One wishes the show had spent more time on the characters of McPherson, a public prosecutor attempting to uncover a human-trafficking mafia, and Lorna’s desire to become a lawyer.

Sure, the show does just about enough to justify its existence and distinguish itself from the novel and film of the same name, and it’s certainly a step up from Kelley’s previous outlandish antics. But the most intriguing mystery in The Lincoln Lawyer is why he was so determined to get such a generic potboiler off the page.

However, the final episode’s cliffhanger teases you to expect a second season, in which we can hope for a better taste of this concoction.

A word of advice: keep an eye out for Haller’s Lincolns’ license plates. They reveal a lot about his personality and what’s to come.