Home Arts & Entertainment Film Trust No One: The Hunt for the Crypto King | Review 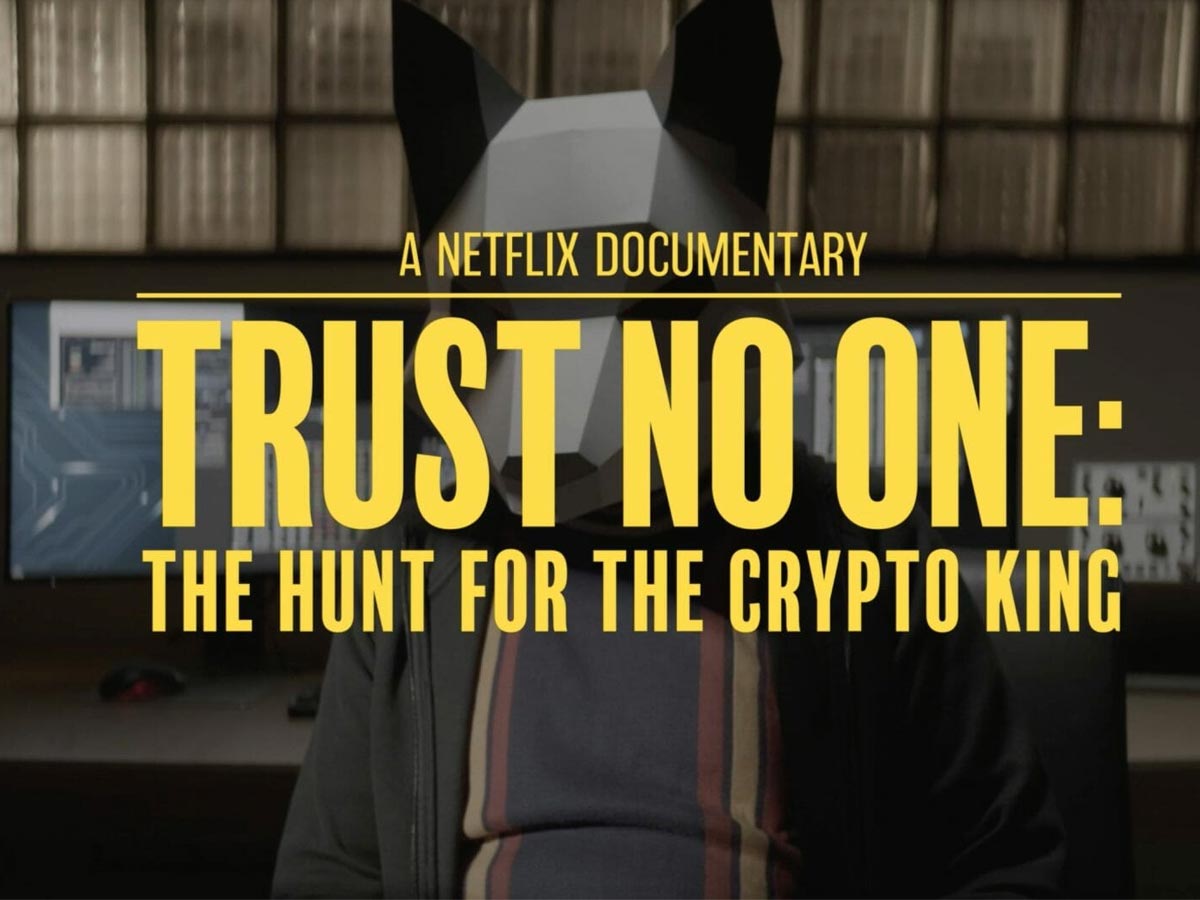 Netflix has recently provided true-crime fans with a slew of content that has quickly become some of the most talked-about titles on the platform in the days following their release. Titles like The Tinder Swindler and Bad Vegan quickly captivated millions of Netflix subscribers with bizarre yet entirely true stories of scammers, stolen money, and unsuspecting victims. And this week, Netflix will attempt to maintain its strong true-crime streak with Trust No One: The Hunt for the Crypto King.

What is the plot of Trust No One: The Hunt for the Crypto King?

Gerry Cotten established QuadrigaCX, a cryptocurrency exchange that made it simple for other cryptocurrency users to cash in and cash out with bitcoin transactions. However, people soon realized they couldn’t get their money back from the exchange, and the website went down shortly after that. Gerry Cotten was declared dead under mysterious circumstances—over $250 million in customer funds had gone missing. Gerry was said to have taken the passwords to his grave.

Quadriga users began discussing the missing money and strange circumstances surrounding Gerry’s death in an online forum called Telegram. They quickly realized that something was not adding up. Many people believed Gerry engaged in an elaborate “exit scam,” faking his death and fleeing with the money.

The documentary investigates whether or not that is true and Quadriga’s shady business practices and Gerry’s circle of friends, including his wife. How involved, if at all, were they?

There is only one rule in the paranoid world of cryptocurrency: Trust No One. So, when Gerry Cotten, the CEO of QuadrigaCX, Canada’s largest cryptocurrency exchange, dies in mysterious circumstances, he takes the password to $250 million in customer funds.

Gerry dies seemingly out of nowhere, taking the QuadrigaCX passwords to his untimely grave. While he is away, $190 million in holdings are trapped within the platform. If the story wasn’t already exciting enough, this is where it gets interesting. The strangeness of Gerry’s death prompts users to conduct an all-out investigation to learn more about the 24-year-old man who holds the key to their finances.

With questions flying around, members of the community band together to start putting the puzzle pieces together. The investigators investigate the person closest to Gerry, Jennifer Robertson, and peel back the layers. Jennifer may have the key they’re looking for because she was the only present when her late husband died.

A group of outraged investors refuses to believe the official story. They believe Gerry’s ‘death’ bears all the hallmarks of an ‘exit scam’ and that he is still alive and has stolen their money. It is the exciting story of their investigation into a dark world where no one and nothing is as it appears. Will they be able to solve the mystery at the heart of Quadriga, track down Gerry Cotten, and finally reclaim their money?

This one unpacks the story in a November 2019 Vanity Fair article titled “Ponzi Schemes, Private Yachts, and a Missing $250 Million in Crypto: The Strange Tale of Quadriga,” which is likely to be another addictive new release for the streamer.

This documentary will be available on Netflix beginning March 30. The streamer’s official synopsis begins, “In the paranoid world of cryptocurrency, there is only one rule: “Trust no one.”

“When Gerry Cotten, the CEO of Canada’s largest Cryptocurrency exchange QuadrigaCX, dies in mysterious circumstances, he takes the password to $250 million in customer funds to the grave,” Netflix continued. Meanwhile, a group of investors is shocked by the turn of events. Furthermore, they refuse to accept the official narrative, suspecting that Cotten’s “death” was more of a ruse.

This Netflix documentary tells the story of an investigation into whether or not Cotten is still alive. And whether or not he took the money and fled. It’s a “dark world where no one and nothing is as it appears.” Will (the investors) be able to solve the mystery at Quadriga’s heart, find Gerry Cotten, and finally get their money back?”

That’s how Cotten is introduced in the trailer for Trust No One: The Hunt for the Crypto King, which you can watch above (and also right here). What about those who were closest to the “crypto king”? How would they introduce or discuss the man at the center of such an unusual story?

That book, Bitcoin Window: Love, Betrayal, and the Missing Millions, attempted to persuade people that, as strange and unlikely as it may appear to the 100,000 investors pounding on her door, she was unfairly left holding the bag when her husband died. In January of this year, Robertson told a Canadian news outlet, “He was the nicest, caring, most loving husband.” “He was my closest friend… It’s possible I was looking through rose-colored glasses.”