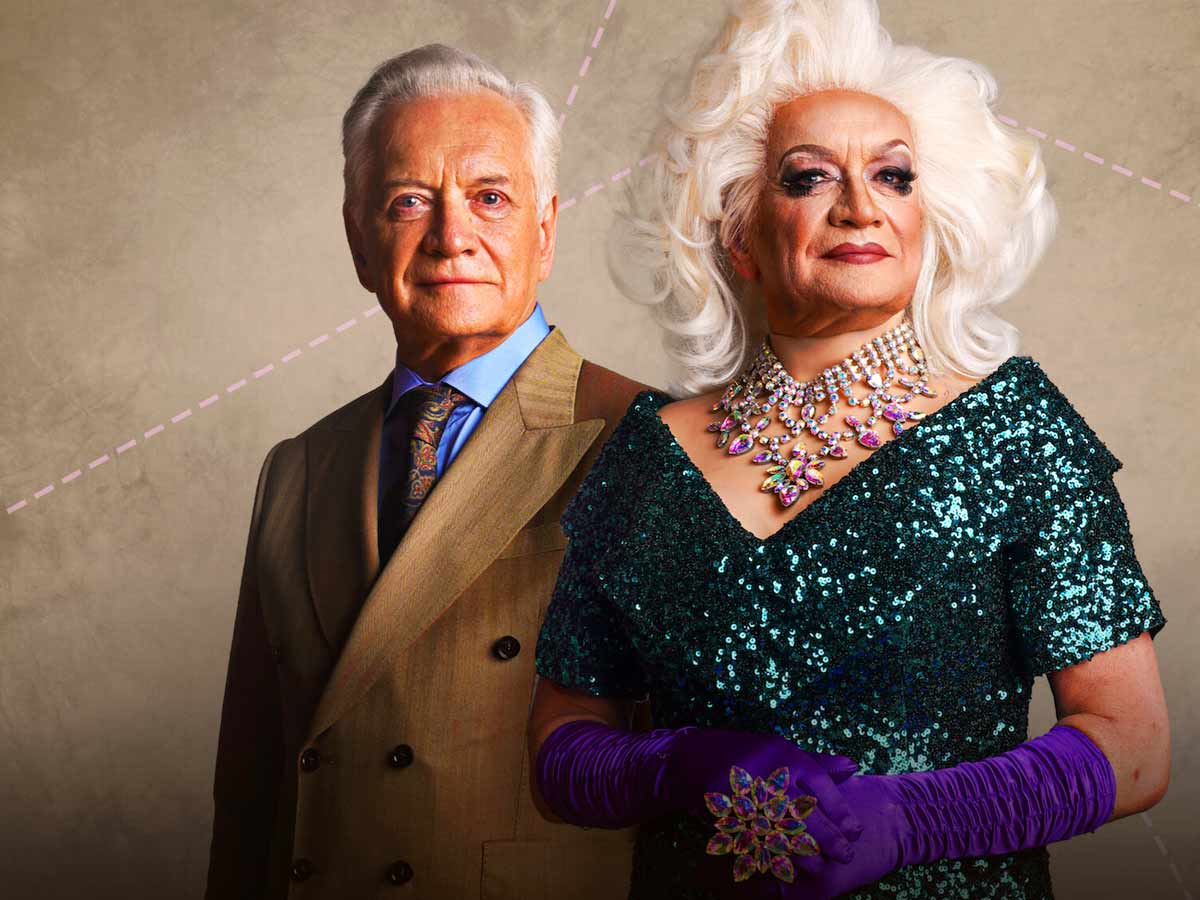 The Polish drama Queen (Królowa), premieres on Netflix on June 23, 2022. The late Lafur Sgeirsson and Kacper Wysocki wrote this Netflix original drama series. It is a four-part series with a length of roughly 48–54 minutes directed by popular director Lukasz Kosmicki, known for his movies like The Coldest Game and The Dark House.

A RENOWNED PARISIAN TAILOR AND DRAG QUEEN RETURNS TO HIS HOMETOWN IN POLAND AFTER A DECADES-LONG ABSENCE TO MAKE AMENDS WITH HIS DAUGHTER.

This is the tale of a former tailor turned drag performer who emigrated from Poland to Paris to further his career. He chooses to break his commitment made years ago and travel back to his mining town hometown after getting a letter from his granddaughter. Silvestre is forced to confront the past when the journey takes an unexpected turn.

Silvestre is on the verge of retiring to a calm life in the south of France while leading a fulfilled life in Paris doing what he loves. But after giving it some thought, he chooses to return to the house he left to save his daughter’s life after he receives the letter from his granddaughter Iza.

However, the fact that he has never met his daughter and that their encounter is disastrous causes him to regret returning. Will Silvestre be able to atone for his wrongdoing with Wiola and will she be able to accept him as a parent and his secret identity, which he has never previously revealed to his family?

Although Wiola initially rejects her father, whose existence she had not known until this point, she ultimately receives the kidney donation because of her daughter’s cunning. After viewing the trailer, it was anticipated that the show’s plot would center on the reunion of an estranged father and his daughter, their subsequent reconciliation, and the subsequent development of a relationship that would ultimately result in her kidney operation.

It’s much more than just the father-daughter team, albeit Queen does not take that route. We learn that Iza, the granddaughter, is experiencing her own difficulties and had a good reason why she couldn’t donate her kidney. After returning to Poland, Silvestre is feeling closed off once more and is concerned about how people will respond to his drag persona,

which is a well-known celebrity in Paris.

There is still more to the story than that, though. The hometown is depicted as a mining community that is having problems with its owners and employees because of the mine. Until it becomes a crucial turning point in the plot, an accident occurs, it is not explicitly depicted but simply occurs in the background and unites all of the characters for the good of the cause.

Królowa tries to be emotional but feels disconnected, final thoughts

Netflix’s Queen (Królowa) is a cheerful show that attempts to forge an emotional bond between its characters and the viewer but falls short of doing so. Wiola is horrified by her father’s unexpected visit but secretly delighted to see him. Even after a tragic accident occurs, the characters act casually. The plot lacks intensity; it seems like things are unfolding one after another without any sense of urgency.

the difficulty of coming out to your family, the challenge of self-acceptance and how others view you, the loss of a loved one, and the beauty behind self-expression when someone breaks free from the prison of their thoughts are just a few of the topics the novel explores.

Nothing is really explored, thus we don’t really know why Silvestre left, how he came to discover drag, or how he became interested in fashion.

The mini-series is ideal for a quick watch at the end of the day while having supper or simply as background noise. It wouldn’t matter if you missed one or two scenes because nothing significant occurs that would significantly change the course of the story. The series is like whatever will be, will be, but in the most informal way imaginable, just like the song Que Sera Sera.