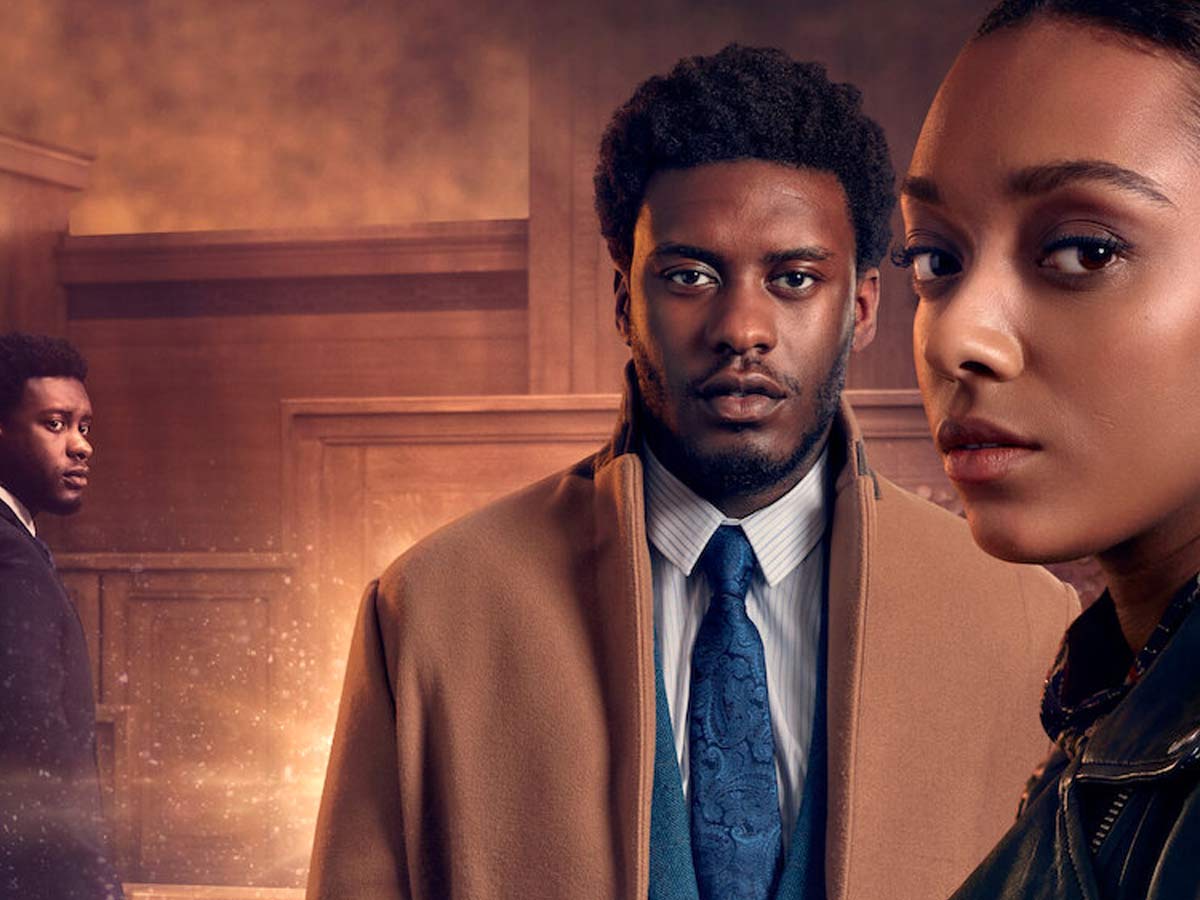 You Don’t Know Me is a British courtroom drama series that will premiere on Netflix on June 17, 2022. It is based on Imran Mahmood’s 2017 crime book, Sarmad Masud directs and Tom Edge adapts the screenplay. The series consists of four episodes, each lasting approximately 55-58 minutes. 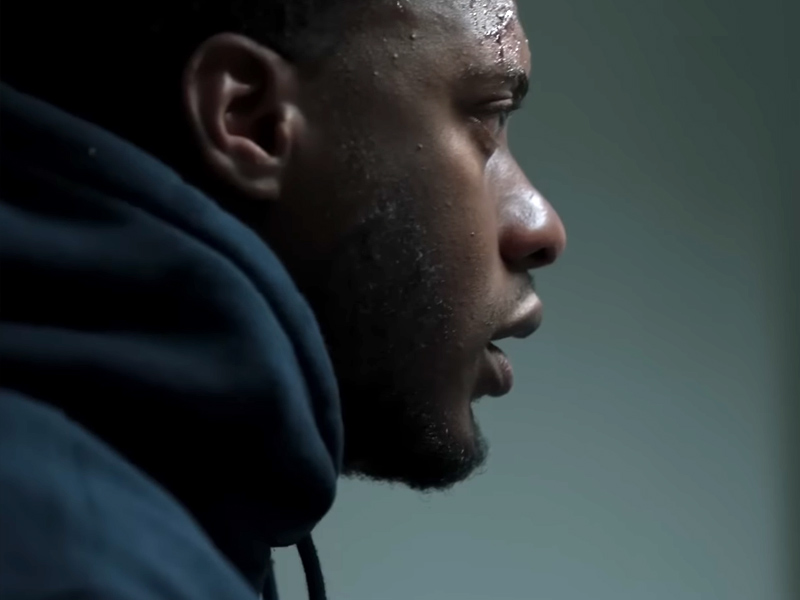 Plot: Do You Trust Him?

Hero is a young guy on trial for the murder of one of his cursed acquaintances, Jamil Issa. Hero, on the other hand, has sacked his lawyer and is now defending himself.

The prosecution has built a strong case against him, and all evidence points to him. It appears to be a basic case that can be readily rectified. Is it, however, true? 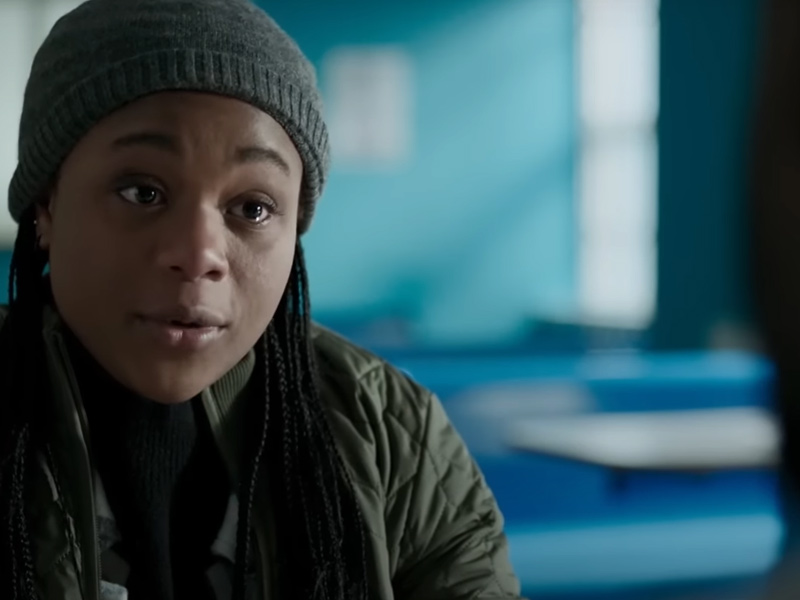 Before the decision is announced, the judge allows Hero to make a closing argument before the jury votes. The accused begins to tell us his version of the story. A love story in which he falls in love with a girl named Kyra at first sight, but his heart is broken when she disappears. He looks for her everywhere, but when he does find her, he becomes entangled in London’s underground. 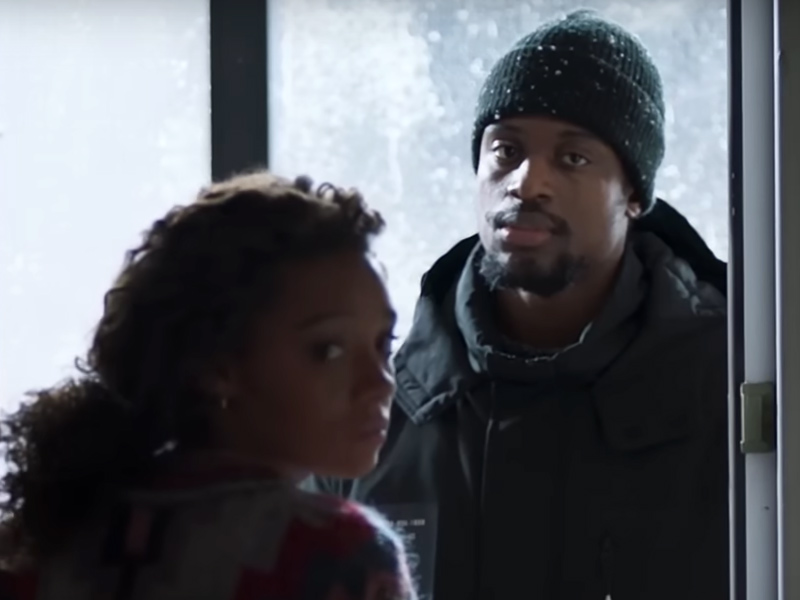 Hero is tasked with protecting her and his family from local gangsters. But now that he’s in court as a convicted felon, we’re wondering where things went wrong. Is it possible that Hero killed someone to protect Kyra, or is there something else at work here? Why did he fire his lawyer and go to court on his own? Is he truly innocent, or is he lying to conceal another major secret? In any event, the only question that determines his fate is whether or not you believe his account.

A Man in Love Will Go Any Length

That is the most basic summary of this four-part drama series. Everything began two years ago, he claims, when he met a girl named Kyra on the bus on his way to work. He fell in love with her and took the same bus every day to meet her again, which is how their romance began. But little did he know that she would go missing one day, and he would spend the rest of his life searching for her in every nook and cranny. 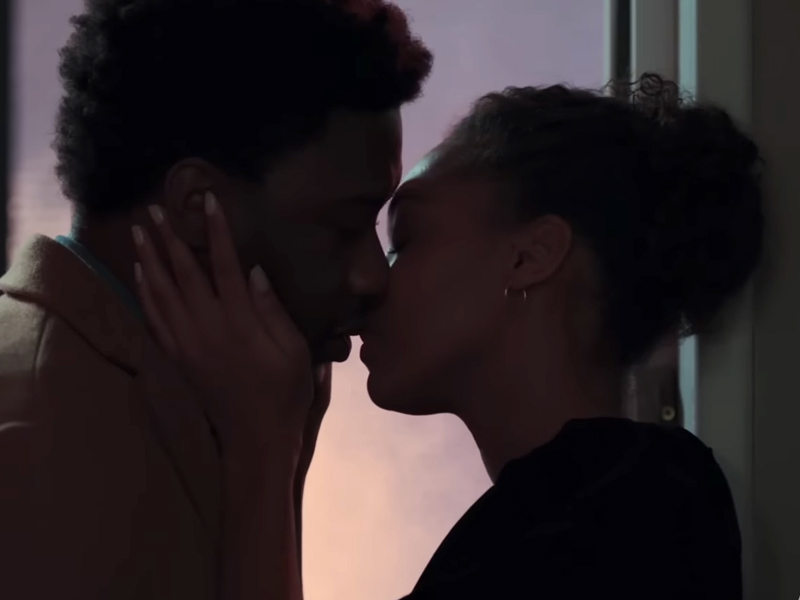 Also read: To The Lake: A fantastic Russian series that came out at a bad time. 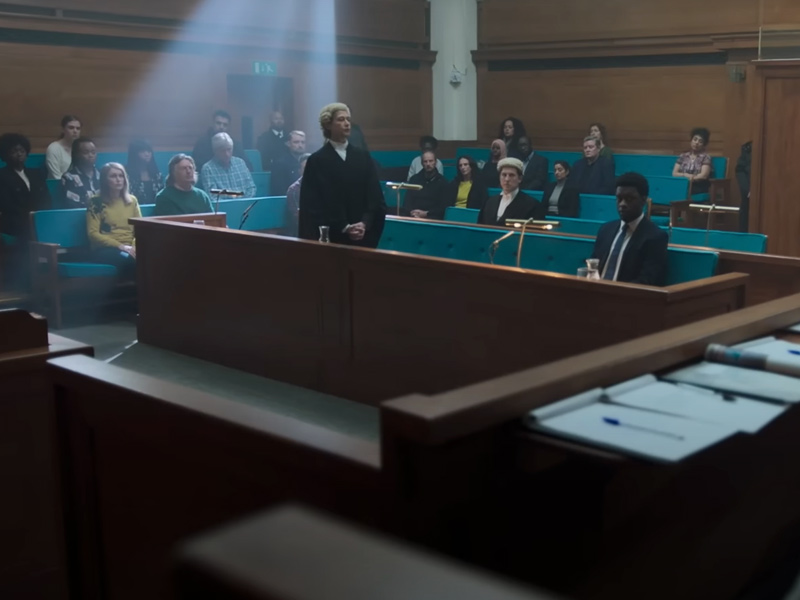 The best feature of the series is the cast’s acting, which captivates the audience from the start. Adewunmi’s performance as Hero is outstanding and convincing. In terms of the story, the conversation in the series is well crafted, which aids the characters in creating the fictitious world around them. So does the cinematography, which complements the discourse by depicting their life and London in detail. 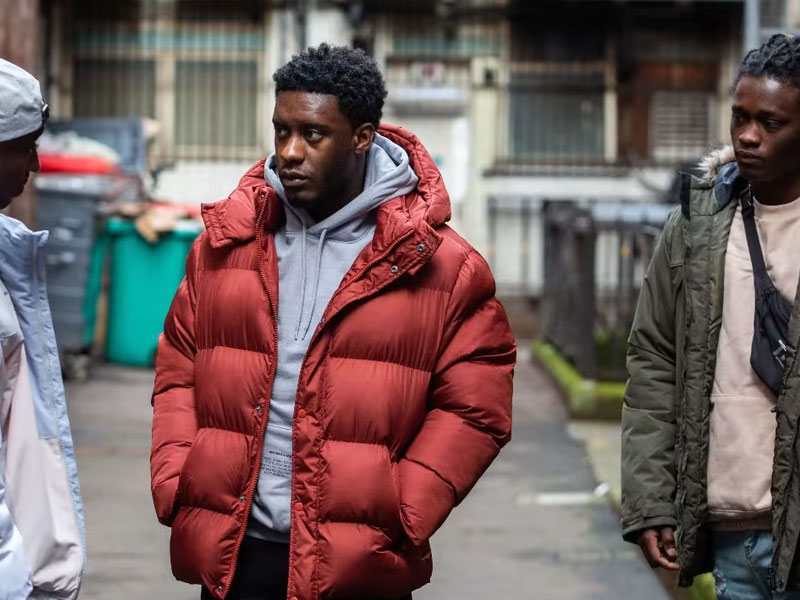 The only thing that concerns me is how legal proceedings are handled in the show. I’m not sure how things work in British courts, but do they allow someone to give a speech for two days in a row as a closing argument? I’m not sure, but it surely helps to present the story in a narrative style rather than the traditional flashbacks and scary dreams.

Should You Watch It or Skip It?

My recommendation for You Don’t Know Me on Netflix is to watch it. It’s a slow-paced drama that reveals the plot at just the right time, making it all worthwhile. The series will cause you to doubt and be wary of what Hero tells you. When you watch him rehearsing his lines like he’s prepared to play a part on stage, you sometimes think he’s telling the truth and other times you think he’s lying. 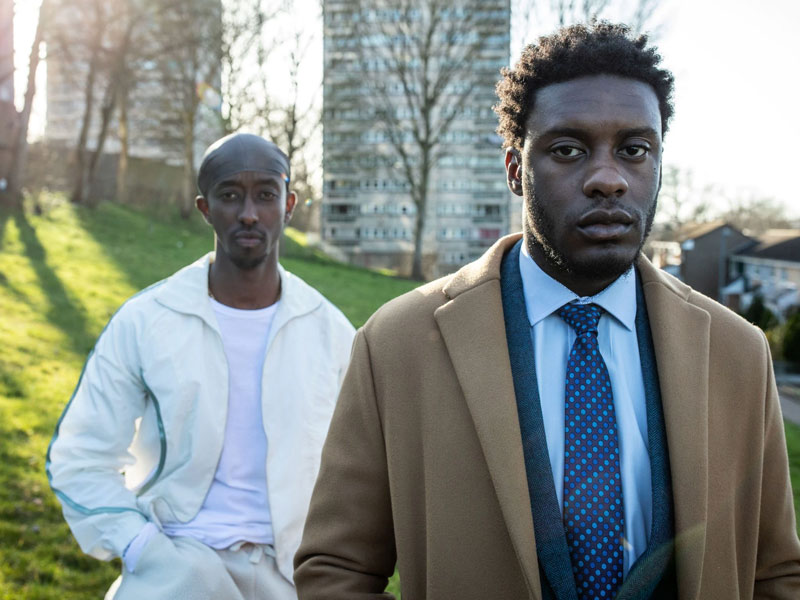 Hero is not your typical ‘hero’ who just does what is right. This Hero has done both good and bad things, but the key question is whether or not he killed Jamil Issa.

We only learn the entire truth in the last 20-30 minutes and believe me, it is far more than we can fathom. Even though I have some reservations with the ending, I’ll save that for another day/post.

You Don’t Know Who I Am is currently available on Netflix.