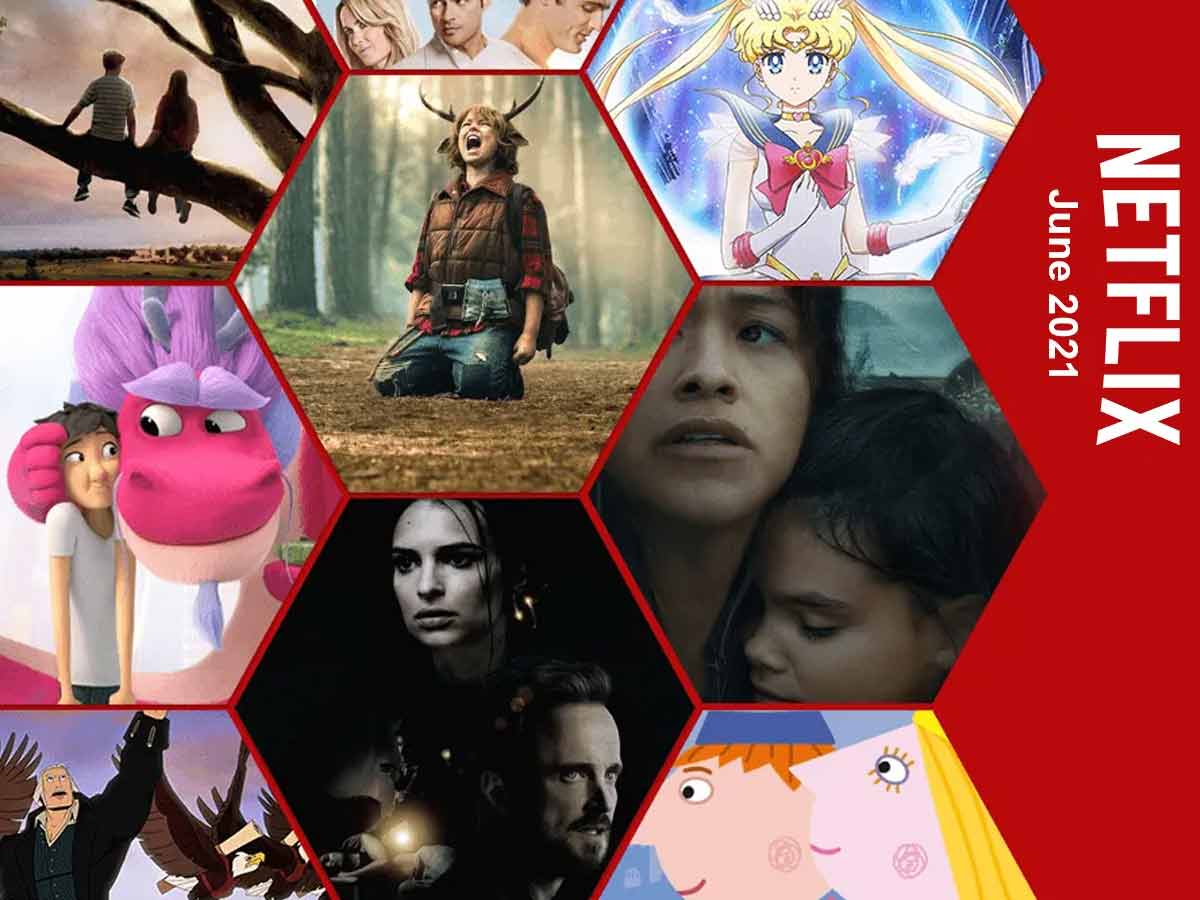 Jagame Thandhiram, starring Dhanush, Aishwarya Lekshmi, and James Cosmo, is Netflix India’s top original title in June. It portrays a cunning and careless criminal (Dhanush) who is charged with assassinating a competitor of a London-based criminal lord. The Tamil-language film will be available on Netflix on June 18.

Channing Tatum, Olivia Munn, Judy Greer, Will Forte, Simon Pegg, and Andy Samberg star in America: The Motion Picture, an over-the-top tongue-in-cheek parody on the American Revolution that hits theaters on June 30. And Sony Pictures’ Wish Dragon, which will be available on Netflix on June 11, has its own Aladdin-esque story.

In Sex/Life, which premieres on June 25, Sarah Shahi fantasizes about her past. In addition, Netflix UK has released the second and final season of Feel Good, with Mae Martin winding up the comedy-drama series based on their lives. Season 2 of Feel Good will be released on June 4.

Internationally, the Venice Film Festival winner Tragic Jungle by Mexican filmmaker Yulene Olaizola will be available on Netflix on June 9. A lady flees an arranged marriage into the mystical Mayan forest in Tragic Jungle. It was successful. Lupin, the French mystery thriller starring Omar Sy, will return for Part 2 on June 11. Baltasar Kormákur, the director of Everest, takes on the imaginary eruption of Iceland’s subglacial volcano Katla in the series Katla, which will be released on June 17. 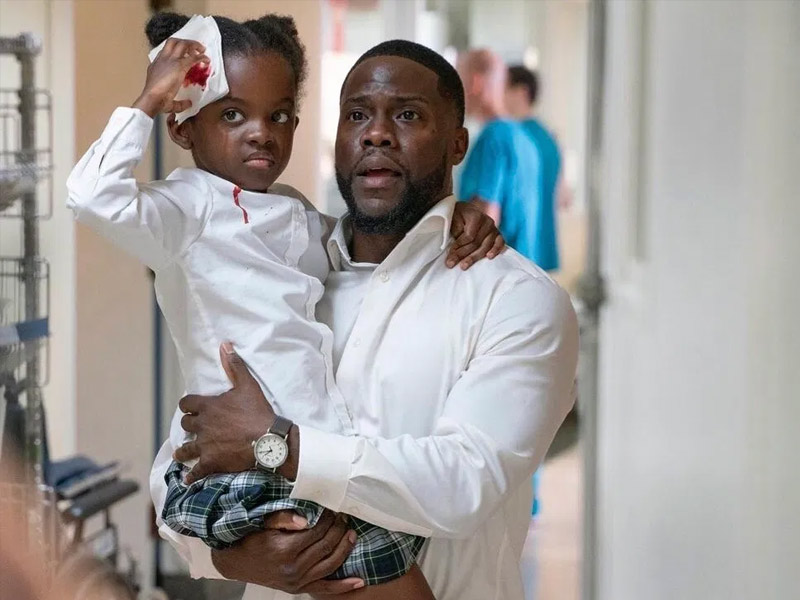 The fourth season of the Spanish coming-of-age drama Élite will premiere on June 18, and we’ll be treated to four short stories in the lead-up. And a slew of Dutch cats features in Kitty Love: An Homage to Cats, a collection of home movies that will be available on Netflix on June 5.

If you’re looking for more documentaries in June, Netflix offers a lot of options for you. The second season of Too Hot to Handle premieres on June 23 and features beautiful singles attempting (and failing) to resist one other. What’s the point? There’s a $100,000 reward up for grabs. Patton Oswalt contributes his voice to Penguin Town, which will be released on June 16 and follows endangered penguins as they converge on a South African town during the crucial mating season.

Here is the whole movies on Netflix list for June 2021. Netflix Original titles have been highlighted in bold. 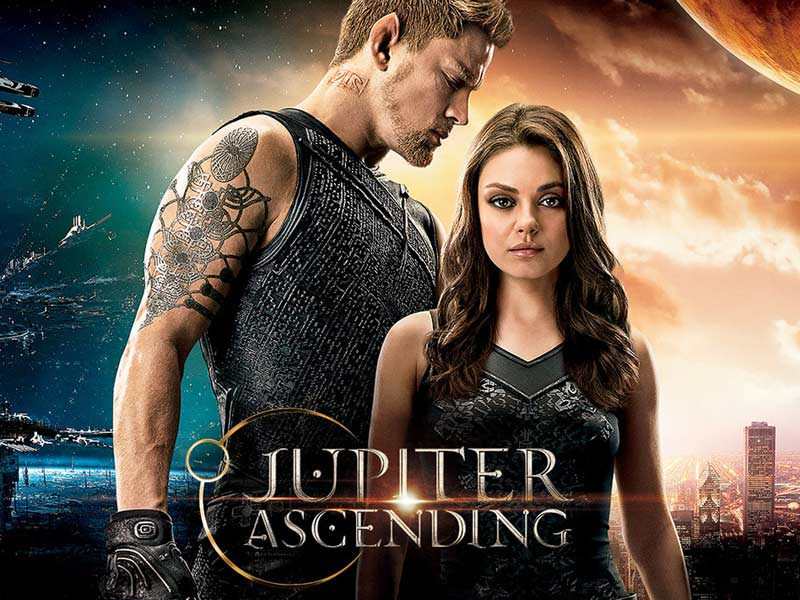 Also Read, 10 Oscar winning or nominated movies on Netflix everyone must watch

Also Read, What to watch on Netflix when BORED 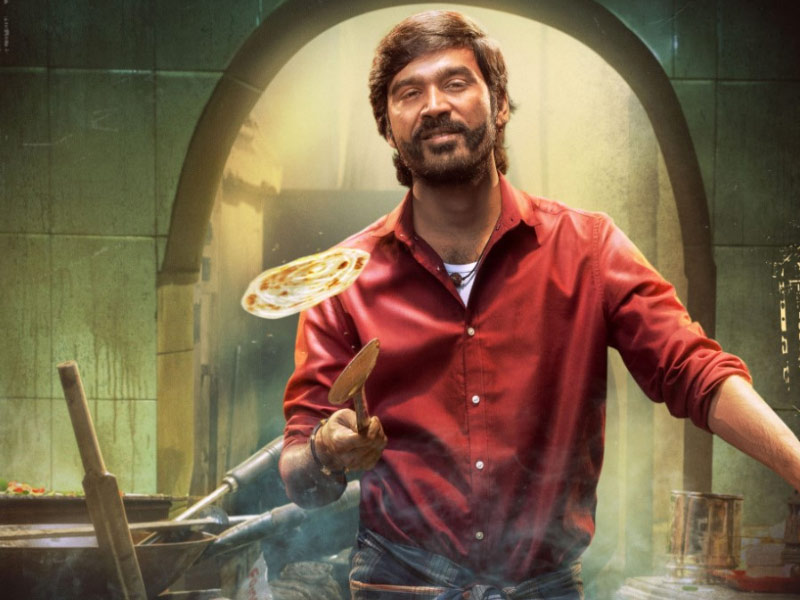 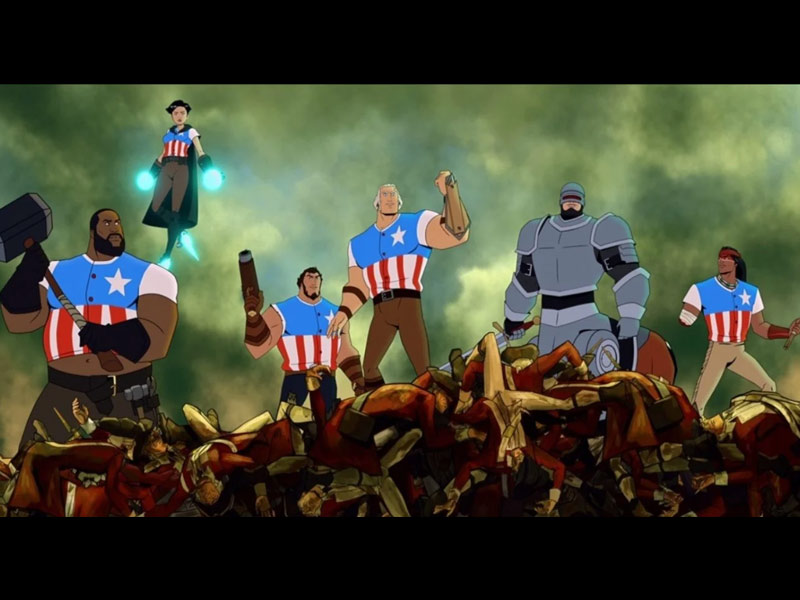