Home Arts & Entertainment Fiction Record of Ragnarok: The Struggle between Gods and Mankind 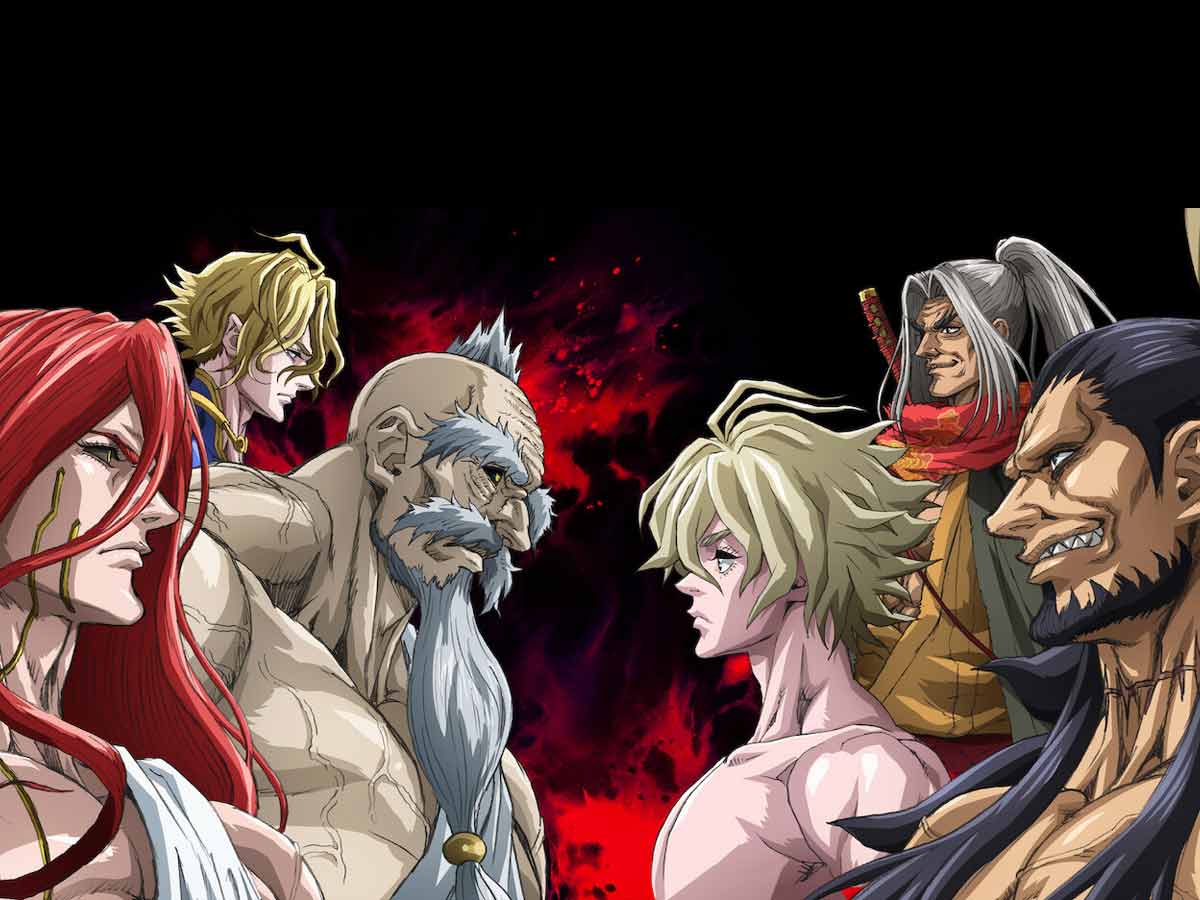 The manga series Record of Ragnarok, Shūmatsu no Warukyre, or “Valkyrie of the End,” is written by Shinya Umemura and Takumi Fukui and illustrated by Ajichika. In November 2017, it debuted in Coamix’s (previously Tokuma Shoten) seinen manga magazine Monthly Comic Zenon. It was licensed by Viz Media in June 2021 in North America. The manga was adapted as an original net animation (ONA) by Graphinica and released on Netflix in June 2021. Still, it was later removed owing to certain problems. 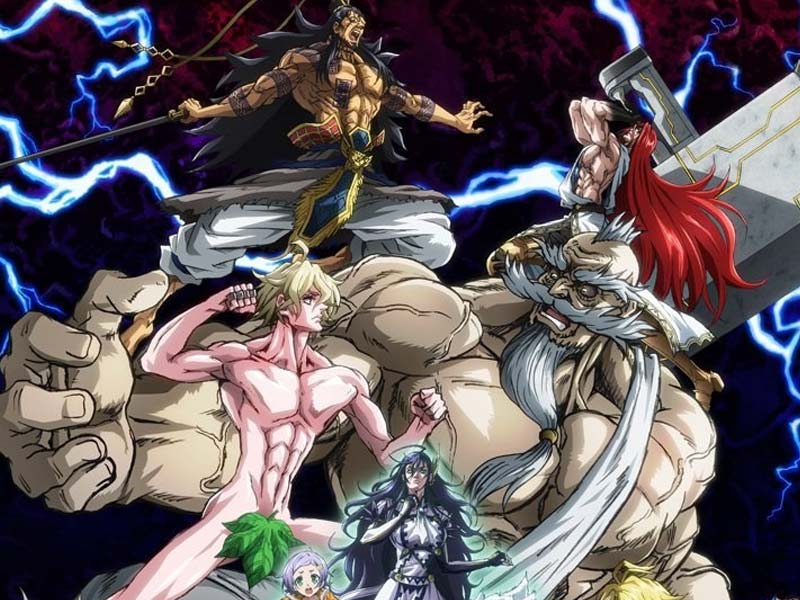 After every 1000 years, deities of every mythology gather and hold a summit to determine the fate of mankind by holding a vote to choose whether or not the human race should continue living or become extinct. The deities unanimously resolved to bring mankind to an end after the most recent of these summits ended. However, at the last possible moment, the Valkyries’ eldest, accompanied by the youngest, intervened and proposed that mankind get a choice in their fate by pitting them against the gods in a sequence of one-on-one battles to determine whether they are worthy of continuing to exist.

The gods accept this proposition out of fear of losing their pride, and a tournament ensues. The gods agree to stage the Battle of Ragnarok, a tournament pitting 13 of history’s most famous humans against 13 of the most powerful gods in deathmatches. If the human team wins 7 games in the competition, humanity will be spared. However, if they fail to win, humanity will be wiped out of existence by the Gods. To equalize the odds between God and Man, each human is assigned a valkyrie who changes into a formidable weapon called “Volund,” which is customized to the user’s battle style but at the risk of losing the Valkyrie’s life if the user is slain.

Is Record of Ragnarok Worth the Watch?… 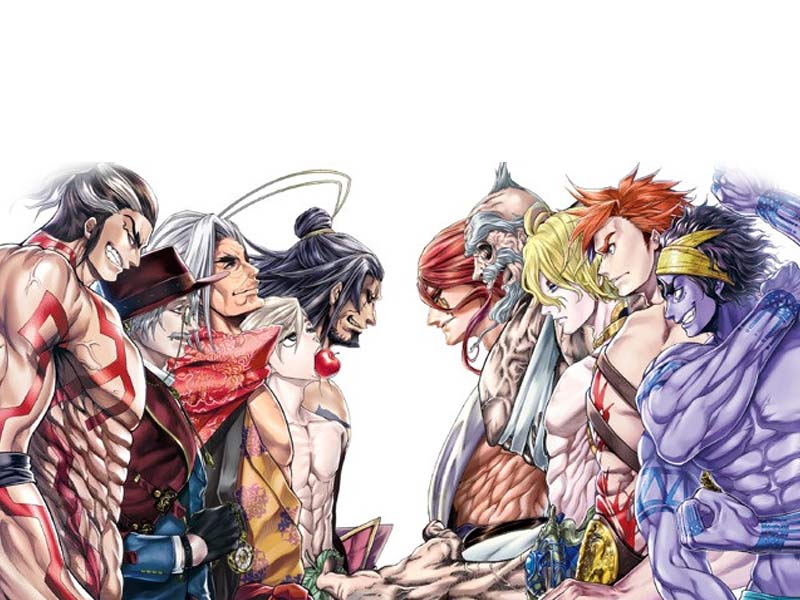 Shinya Umemura and Takumi Fukui wrote the original Record of Ragnarok manga, which was drawn by Ajichika. And Masao Okubo directed the anime Record of Ragnorok, which was later animated by Graphical. It was created by Warner Brothers and is presently accessible exclusively on Netflix as of this writing. It is human to make mistakes, but it is divine to endure.

Ragnarok’s Record is an exhibition of extremes. This is an anime that, both within and outside of the narrative, swiftly oscillates between highs and lows in every way. In many respects, I believe it reflects the present status of the business while also giving a glimpse into earlier works. In some ways, this is the purest version of the current blockbuster combat formula:

Throw two combatants into a ring.

If you’ve ever loved a tournament-themed series from the previous four decades or so, you’ll probably feel right at home here. The entire concert is both weighty and light at the same time. The participants are holding weapons that may commit deicide on an incorrect backswing. The struggle is for the literal fate of billions of human souls.

The show’s script handles all of the hard work. From the concept to the tone to the language, the viewer believes that this is the greatest show on earth. Everything that is going on has a loud, limitless feeling of inventiveness and vitality about it. It’s difficult not to get caught up in the enthusiasm. The series’ excellent use of flashbacks to provide character motivation and rewrite and reinterpret myths and stories from our collective history is truly remarkable. These recollections are both familiar and startling, and they each manage to lend weight to the strikes in a way that ringside announcers can’t quite express.

Record of Ragnarok Controversy in India… 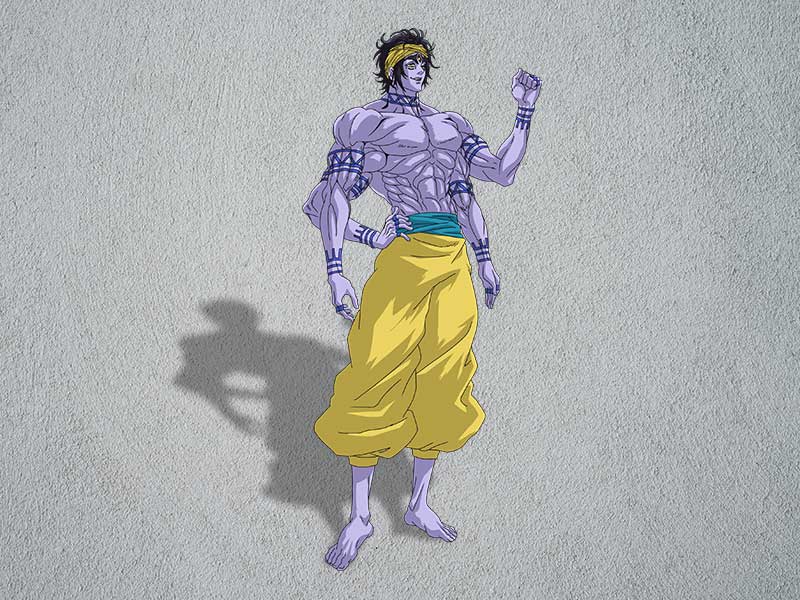 Shinya Umemura’s Ajichika and Takumi Fukui’s Record of Ragnarok (Shumatsu no Walküre) anime have been deleted from Netflix India. According to the streaming portal, the anime was scheduled to be released in India on June 17th, the same day that it will be released internationally. But Netflix chose not to distribute the Record of Ragnarok anime in India.

Netflix has not issued a remark on the removal.

According to IGN India, Netflix has opted not to distribute Record of Ragnarok, an anime series about the Hindu god Shiva, in India. The firm has been tight-lipped about why it made a choice. The anime is already accessible in the United States on Netflix.

According to the article, the decision may have been made due to growing pressure from Hindutva organizations and the government on streaming providers to represent Hindu saints and goddesses on television.

Shiva is a violent warrior in Record of Ragnarok. The program is about a battle between deities from all over the world and some of humanity’s most powerful fighters.

Rajan Zed, the President of the Universal Society of Hinduism, allegedly issued a statement condemning the anime as “very inappropriate.” Hindu gods and goddesses were divine, and entertainment businesses were free to produce projects about or around them that depicted them in their genuine form as described in Hindu texts. Zed has previously stated that inappropriately recreating Hindu deities/concepts/scriptures/symbols/icons and redefining Hinduism for commercial or other agendas was unacceptable since it harmed the believers’ sentiments. Ted Sarandos and Reed Hastings, co-CEOs of Netflix, have asked him to rethink the publication of Record of Ragnarok.

Since changing its policy, Netflix has been extremely cautious in selecting material with political implications in India. It has seldom commissioned programs or films critical of the present administration since the premiere of Sacred Games. Netflix recently fell into difficulties after airing A Suitable Boy, which Netflix has labeled as an original in several regions. After complaints of two characters kissing in a shrine, an FIR was lodged against two corporate executives. They now tread carefully on what show or movie to release. 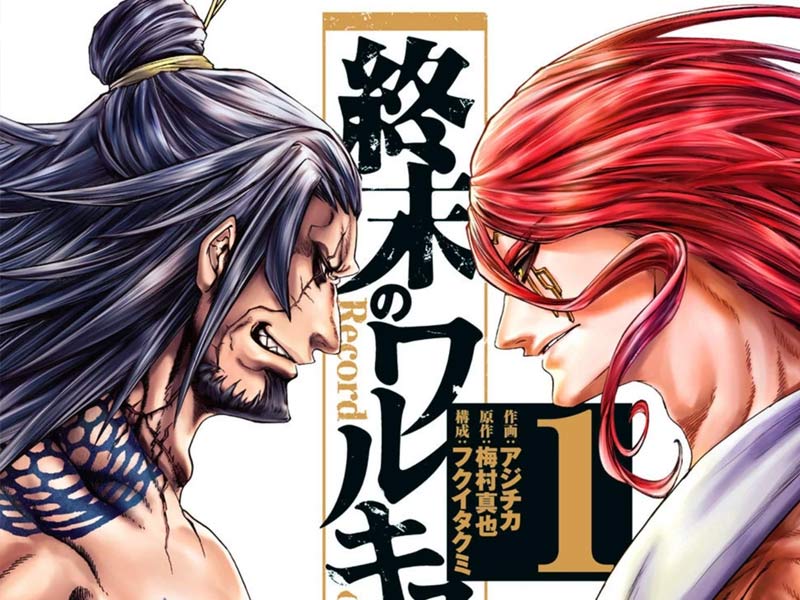 The original material, i.e., the Manga, is full of a distinct, passionate vivacity. Yet, the anime adaptation barely scrapes by in terms of anime language. It, very honestly, fails to deliver what the Manga truly requires and, as a result, detracts from the whole viewing experience. It isn’t awful enough to be despised, nor is it excellent enough to be recommended. Perhaps the greatest sin of all is mediocrity.

We may argue Record of Ragnarok won and lost simultaneously since the anime adaptation makes us want to read the manga, which is the primary motivation for an anime.