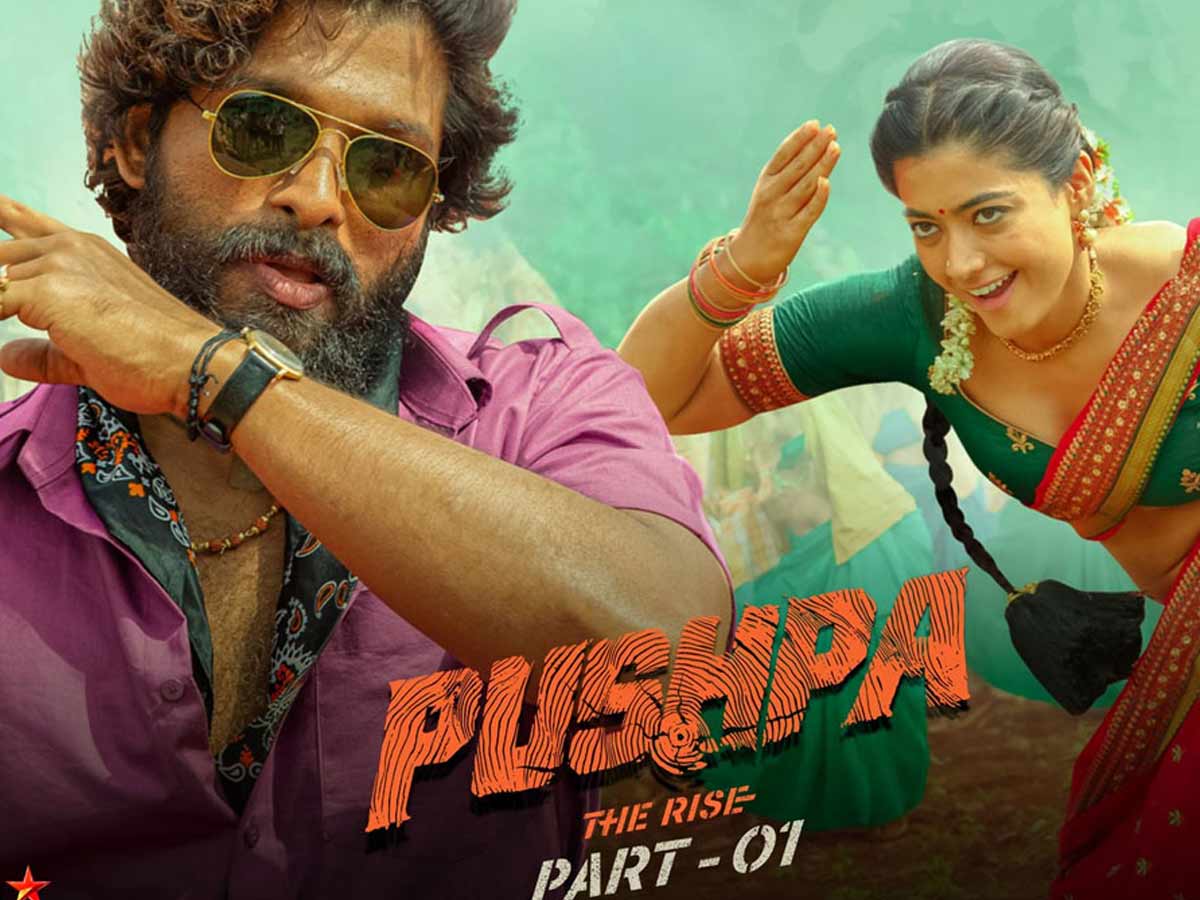 Pushpa: The Rise, starring Allu Arjun and Rashmika Mandana, was recently released in theatres around the world. The action-adventure movie set in the woods was released amid high expectations. The expectations and the popularity of actors among the netizens is of next level and hence it becomes very important to let people know about the movie and that is it worth to watch or not to save them from disappointment and wasting time. So, let’s get a glimpse of the Pushpa: The Rise.

STORY OF PUSHPA: THE RISE

Pushpa Raj, played by Allu Arjun, is a ruthless red sandalwood smuggler who rises quickly through the syndicate’s ranks. Pushpa must contend with the police department, as well as the hierarchy during the process. Can Pushpa triumph on this daring adventure? Srivalli played by Rashmika Mandanna, his love interest. What role does she play in all of this?

REVIEW OF PUSHPA: THE RISE

Pushpa advances from a regular coolie to co-owner with the Reddy brothers. He is then confronted with a more formidable foe in Mangalam Srinu (Sunil). The basic plot of Pushpa’s first instalment is how Pushpa overcomes various obstacles to become the kingpin smuggler don of red sandals. The overall story is comprised of the love story with Sri Valli (Rashmika) and the emergence of the new threat Bhanwar Singh Shekhawat (Fahadh Faasil).

Since the first glimpse, the look has piqued our interest. When we watch the film, we realise that it isn’t your typical makeover. Body language and dialogue delivery have received a lot of attention (Chittoor dialect). They’re excellent. Sukumar’s words are unique because of the way he says them, which helps his character stand out. With the exception of a few glimpses here and there, there isn’t much on the dance side, but when you have such an act, nothing else matters. All things considered, Allu Arjun’s performance in Pushpa will be memorable.

In the role of a ruthless smuggler, Allu Arjun gives an absolutely brilliant performance. His body language, delivery of dialogue, and demeanour are all the highest calibre. He is the film’s main character. His makeover is also of the highest calibre. Rashmika Mandanna’s performance as Deglam is adequate. She fulfils her obligations. Sunil’s character falls short of expectations, and there isn’t much in the first act for Anasuya. Fahadh Faasil appears only at the end, but he makes the most of his limited screen time.

The story revolves around Pushpa Raj, who aspires to rule the smuggling world and will go to any length to achieve his goal. Sukumar had to stretch out the story for the first half of Pushpa: The Rise because he had decided to present the film in two parts. As a result, there isn’t much happening in the first half of Pushpa: The Rise. The plot moves at a slow and deliberate pace. There aren’t many high points in the first half, aside from the interval block. The slow narration is also detrimental to the cause. The visual effects work is also uneven.

The majority of the action occurs in the latter half of the film. It serves as a prelude to Pushpa’s second instalment. The climax teases what the second part will have in store. The love song, which dominates the first half, has a few bright moments. On the love track, the comedy angle works well. The background score for Devi Sri Prasad is ineffective. He also did not compose an audio album that was a commercial success. The cinematography is superb. With the exception of the patchy VFX work, production design and production values are both elite.

Pushpa: The Rise is a mediocre action drama set against the backdrop of smuggling. Allu Arjun delivers a strong performance, but it is undermined by the slow pacing of the narration. The film is long, has flaws, and is flatly narrated at times, making it boring. Fahad’s (Banwar Singh Shekawath) appearance in the final 30 minutes is strong, but the scenes that follow are underwhelming. Overall, given the buzz surrounding the film, Sukumar’s Pushpa first instalment falls short of expectations.

If you are a fan of Allu Arjun and Rashmika Mandanna, then do give it a watch and also share your precious reviews with us, too.