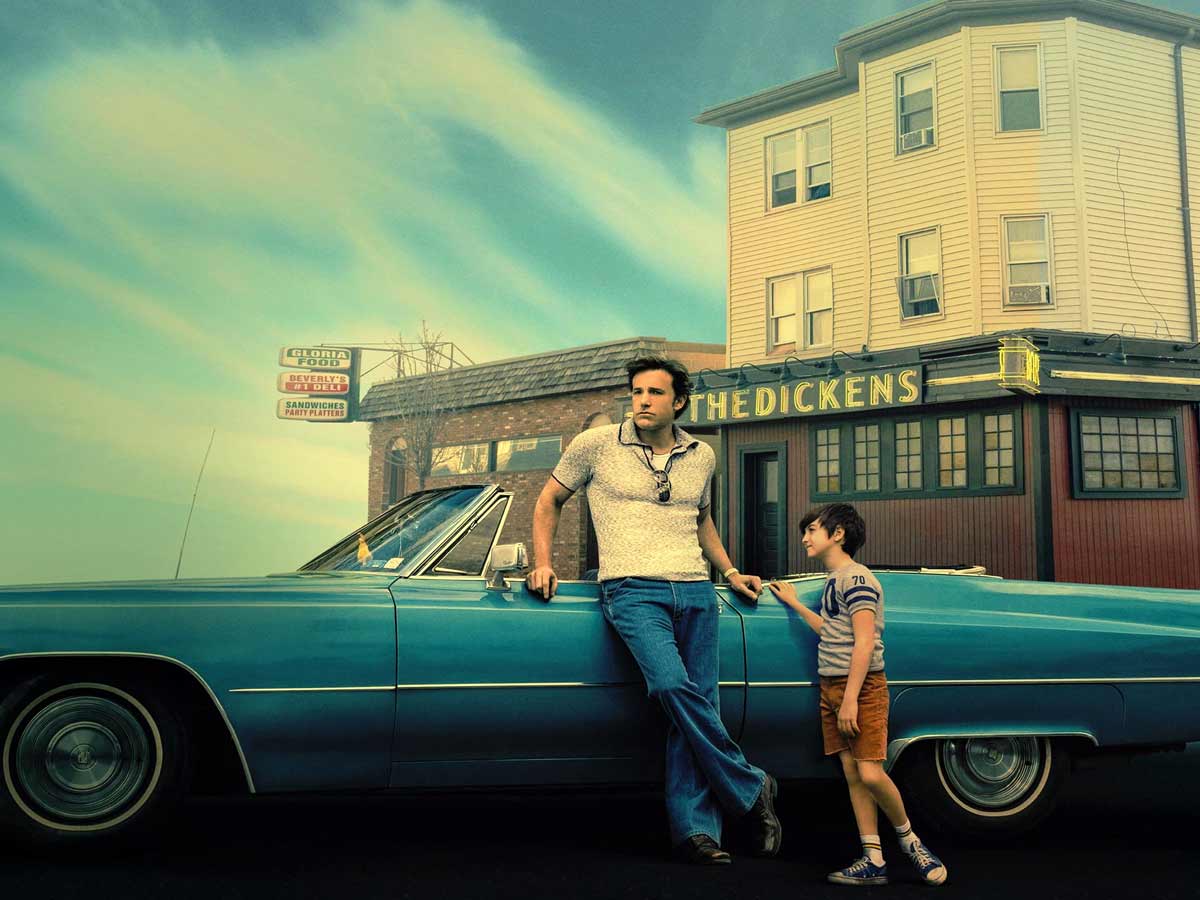 The Tender Bar, directed by George Clooney and based on a screenplay by William Monahan, is a coming-of-age drama film that was released in 2021. The story of J. R. Moehringer’s boyhood on Long Island is told in this film, which is based on his 2005 book of the same name. The cast includes Ben Affleck, Tye Sheridan, Daniel Ranieri, Lily Rabe, and Christopher Lloyd.

Amazon Studios launched the film in a limited release on December 17, 2021, followed by a wide release on December 22, 2021, and then streaming on Prime Video on January 7, 2022. Critics gave it mixed reviews, however Affleck was nominated for a Golden Globe for Best Supporting Actor in a Motion Picture.

Cast of The Tender Bar

Plot of the Tender Bar

Charlie Maguire (Ben Affleck) teaches his little nephew JR (Daniel Ranieri, portrayed by Tye Sheridan as a young adult) “the male sciences,” as summarised in the language cited above, in one of the most powerful passages in filmmaker George Clooney’s The Tender Bar. Charlie, a self-taught guy (the family did not have the money to send him to college, it is hinted), who manages a bar named ‘The Dickens,’ is attempting to be the father figure in the small boy’s life after his father (Max Martini) had left his mother Dorothy (Lily Rabe).

As Charlie, Ben Affleck is quite compelling, his winning smile just a little too dulled around the edges to convey the elephant in the room: that the chances are stacked against young JR.

Dorothy, Charlie, and the rest of the extended family return to her father’s (Christopher Lloyd, in one of his many quirky grandpa roles) old house after the divorce. While JR enjoys having a constant cast of little relatives running around the house, Dorothy laments not being able to provide a better life for her kid, vowing that JR will one day attend “either Harvard or Yale.”

As one might expect of a young child, JR’s comfortable but somewhat confusing home life becomes too much for him at times, and he begins to hang out at The Dickens with Charlie and his Long Island pals. The focus of the narrative, as the title indicates, is how young JR comes of age in this bar filled with books and riddles. The “tender” half aims to pit The Dickens against the hard-drinking, machismo-driven masculine behaviour paradigm. Charlie’s brief speech about “masculine sciences” establishes the tone for the rest of the movie.

In general, the first half of the film follows JR from childhood to his first year of college, while the second half focuses on his budding writing career. It’s fair to state that the first half of the film is far superior then the second. There are structural reasons for this — the tale of a working-class child trying to get into an Ivy League institution (on scholarship, mind you, since that’s the only way he can afford it) appeals to a broad range of people.

However, as JR himself concedes at the end of the film in an internal monologue, there is no true genesis tale for being a writer. Nobody can ‘explain’ how or why they write beyond a point, since there are no actual institutional norms. It was always going to be difficult to follow that course for 30 to 40 minutes, so it’s understandable that The Tender Bar loses speed in the second half.

The Tender Bar is based on JR Moehringer’s 2005 book of the same name, which won the Pulitzer Prize for Journalism. Moehringer worked on Andre Agassi’s excellent biography Open, and he’s also rumoured to be the ghostwriter for Prince Harry’s impending memoir. Clooney, to his credit, has brought some of that energy to The Tender Bar, with many of JR’s voiceovers being funny commentaries on the historiography of it all, about the goofy, messy, downright crucial business of charting a life, any life, really.

As a result, the picture runs the danger of appearing slow. But I liked this: Clooney is astute enough to see that not all storylines follow the three-act framework exactly (or even at all). He gives JR room to breathe, and as a result, The Tender Bar is a deeper, funnier, and wiser narrative.