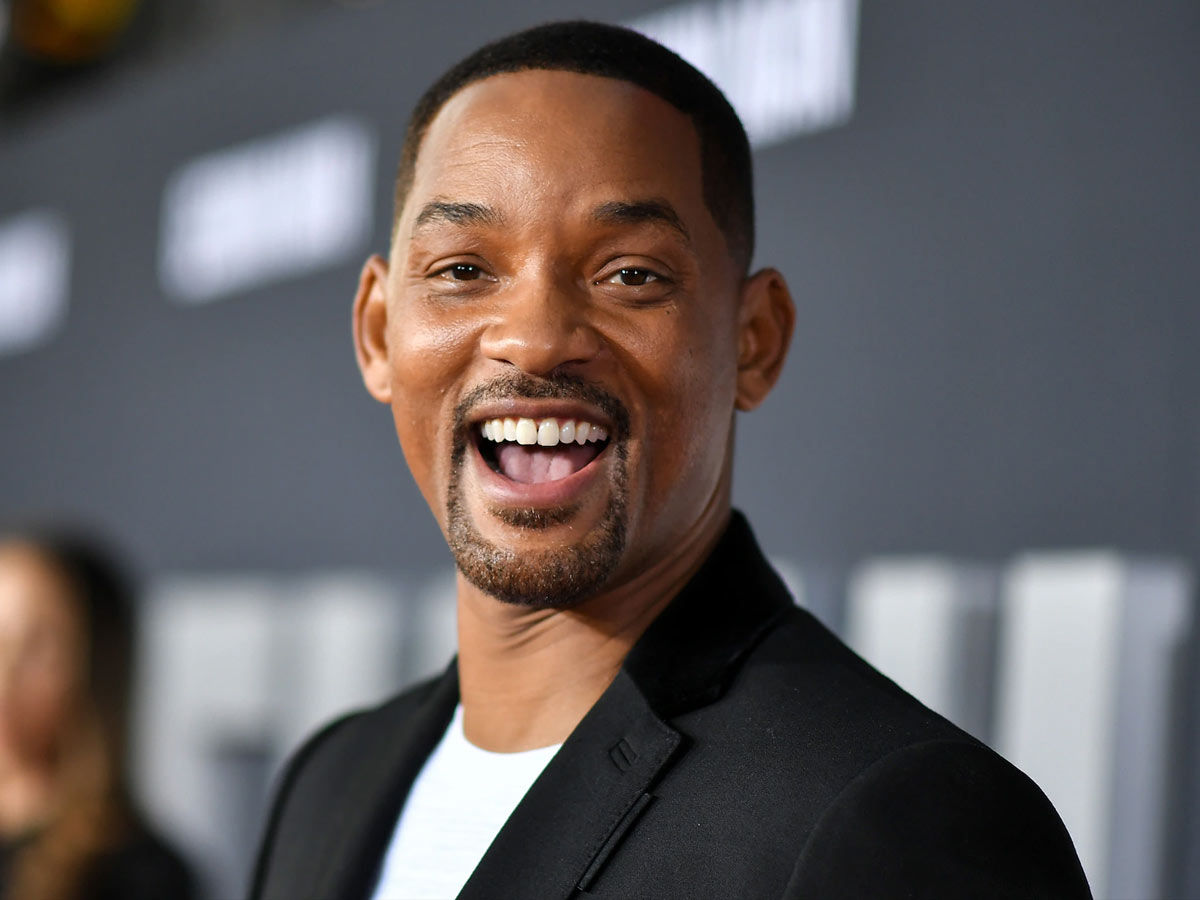 There are very few actors who can trigger the emotions inside the audience, just through facial expressions. Will Smith is one of those actors. Cool as a cucumber, and as composed as ever, Smith is one of the finest actors of our generation. The American actor is a multi-talented artist. He is an actor, a rapper, and now a film producer as well. Not many know that Smith rose to fame as a rapper in the 1980s. He was known by the stage name The Fresh Prince those days. His popularity went to the next level after his appearance in the NBC television series The Fresh Prince of Bel-Air in 1990.

After running for six seasons, the show concluded in 1996. Smith’s entry into the film industry happened only after the conclusion of The Fresh Prince of Bel-Air. What happened next was a memorable journey for Smith. He went on to become the only actor to feature in eight consecutive films with a collection of over $100 million at the US box office. In addition, he has won several notable awards and recognitions, including the recognition as the most bankable star worldwide by Forbes and the most powerful Hollywood actor in 2007 by Newsweek.

Smith has fans all over the world. He has emerged as one of the most commercially successful actors worldwide. The 1996 science fiction film by Roland Emmerich features Will Smith as Captain Steven Hiller, a Marine F/A-18 pilot and an aspiring astronaut. The plot of the movie revolves around the logic of an alien invasion. It covers the story of different groups in the Nevada desert following an attack by an extraterrestrial race whose origin is unknown. As a result, they carry out an all-out attack against the unknown enemies on July 4, United States’ Independence Day.

Enemy of the State:

The gripping action thriller by Tony Scott features Smith as Robert Clayton “Bobby” Dean. It is the story of a group of National Security Agency agents plotting to kill a congressman. The threat is now on the life of Attorney Dean as he knowingly or unknowingly comes into possession of a recording that accidentally captured the murder of the Congressman. He is now the target of the NSA’s surveillance apparatus.

The Pursuit of Happyness: 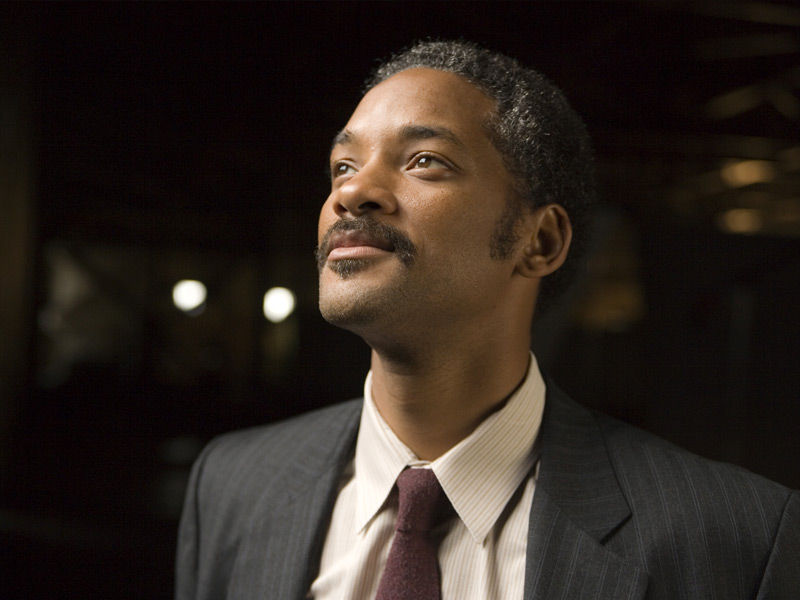 The Pursuit of Happyness is one of the most heart-touching movies featuring Will Smith. The 2006 biographical drama by Gabriele Muccino features Smith as Chris Gardner, a homeless salesman. He lives with his son Christopher Gardener (Jaden Smith). The movie covers the one-year struggle of Gardner while being homeless. He has to work really hard every day to feed his son and himself and find a place to sleep. This movie will change your perspective about life.

Men in Black is among Smith’s most popular and commercially successful films. The 1997 science fiction action comedy thriller by Barry Sonnenfeld is the first film of the Men in Black series, which is loosely based on the comic book series of the same name. The movie features Tommy Lee Jones as Kevin Brown/ Agent K and Will Smith as James Darrel Edwards III/ Agent J in lead roles. They are agents of a secret organization that look into the extraterrestrial creatures on earth and make sure that they remain unknown to humans. 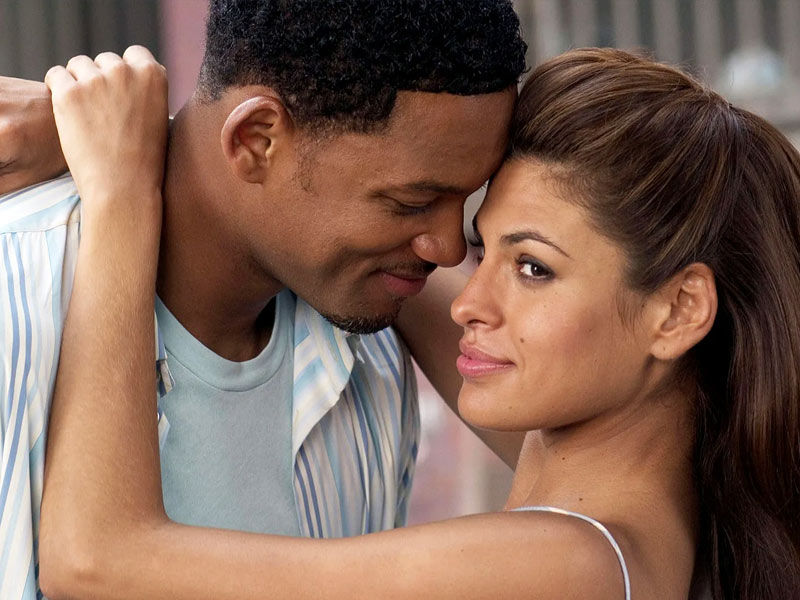 The 2005 American romantic comedy by Andy Tennant stars Will Smith, Eva Mendes, Kevin James, and Amber Valletta in key roles. The movie features Smith as Alex “Hitch” Hitchens, a professional “date doctor” who teaches men tricks to impress women. While teaching men tricks of impressing women, he falls for Sara Melas (Eva Mendes). However, Smith’s tricks don’t appear to work on Sara as he finds it difficult to start a conversation with her. What follows is a series of twists and turns.

One of the most inspiring films featuring Smith, Ali is a biographical sports drama by Michael Mann that covers ten years of legendary boxer Muhammad Ali’s life. Will Smith’s character portrays the life of Smith between 1964 and 1974. This includes Ali’s winning of the heavyweight title that he snatched from Sonny Liston, his conversion to Islam, open criticism of the Vietnam War, and ouster from boxing. 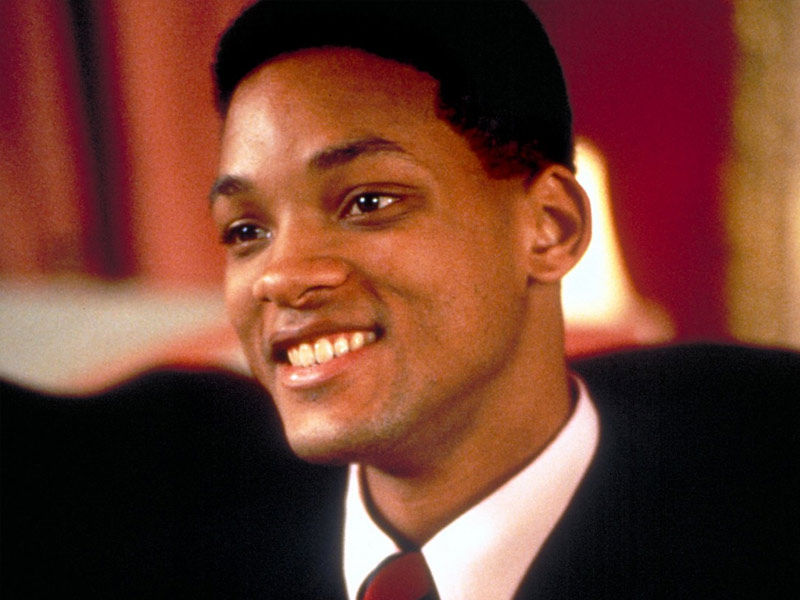 Six Degrees of Separation is a comedy-drama film by Fred Schepisi that was released in 1993. The movie is an adaptation of John Guare’s play of the same name from 1990. The movie’s plot revolves around the real-life story of David Hampton, a thug, and robber who managed to convince several people in the 1990’s that he was the son of actor Sidney Poitier.