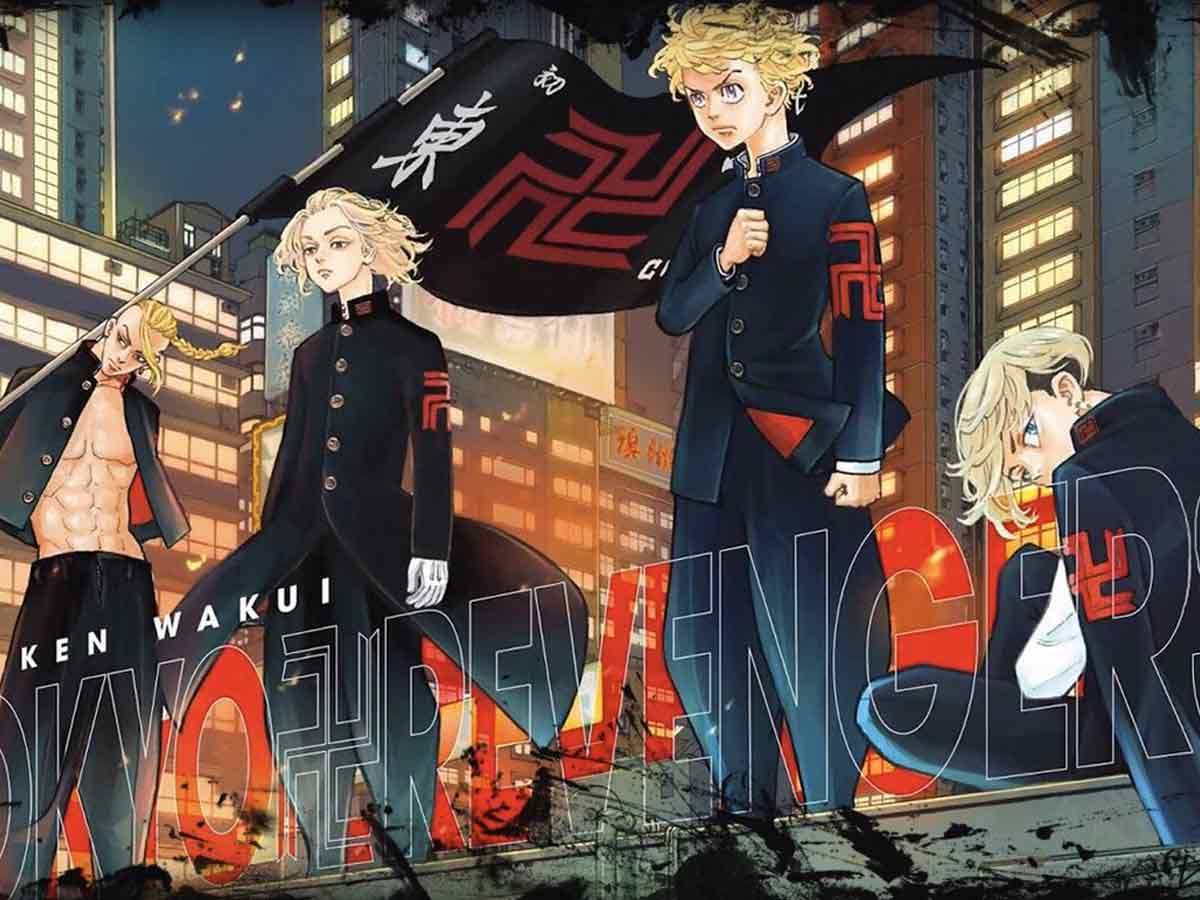 Despite the rising popularity of Tokyo Revengers, some people have yet to see the series. There are many fascinating things to cover before they begin.

Tokyo Revengers, one of the year’s most anticipated shonen anime, has exposed fans worldwide to a compelling narrative, artistically beautiful animation, and a lengthy number of uniquely interesting characters. The series is the first of its type to combine elements from many genres, including supernatural, action, and drama, in such a unique way.

Hanagaki Takemichi’s narrative depicts real-life situations that fans may connect to while keeping in the realms of science fiction and fantasy. Although the series is still relatively young, it has attracted a lot of attention, and many people have turned in to watch it every week since its debut in April 2021. Despite its rising popularity, some people have yet to see the series.

There is a lot of fascinating information to learn before Tokyo Revengers begins. 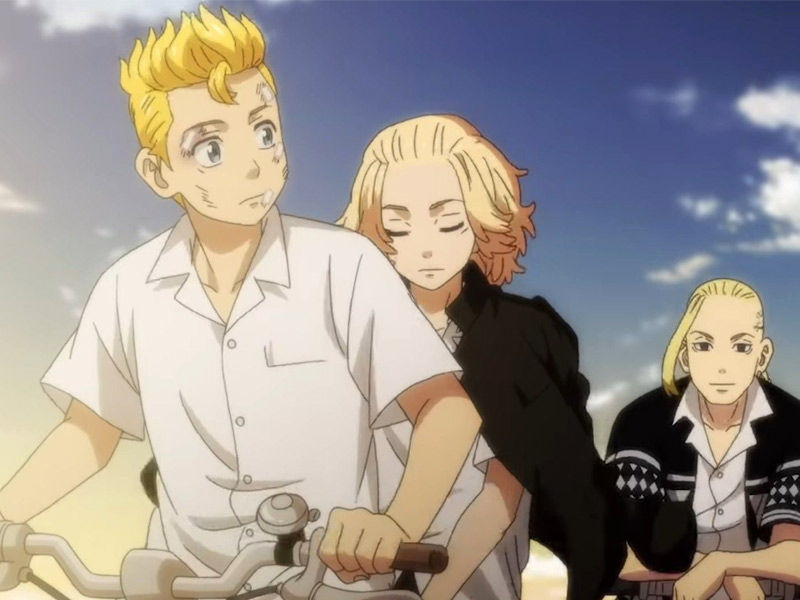 Unlike many other extroverted and self-assured heroes, Hanagaki Takemichi in Tokyo revengers is a timid, nervous young man struggling to find his way in life. His lack of purpose, along with his financial insecurity, drives him to envy the rich members of society.

Takemichi’s meek personality and self-deprecating attitudes feed his destructive actions. He is renowned for being extremely emotional and constantly apologizing. It isn’t until he travels back in time that he abandons his pitiful ways and becomes genuinely strong and determined.

Like many other time-traveling series, fans frequently mistake it for the Isekai subgenre, a form of fiction in which one or more characters are transferred to another planet. In Isekai, the transition to another world is generally precipitated by an unintentional head injury or a collision with a moving vehicle.

Takemichi’s first experience with time travel comes when he is shoved onto the tracks in front of an approaching train. Tokyo Revengers has an Isekai-like vibe, but because he travels to the past rather than another planet, it isn’t classified as an Isekai anime.

Also Read, Demon Slayer Season 2: Everything you must know before its release

It Takes An Unprecedented Approach To The Anime Time Travel Genre 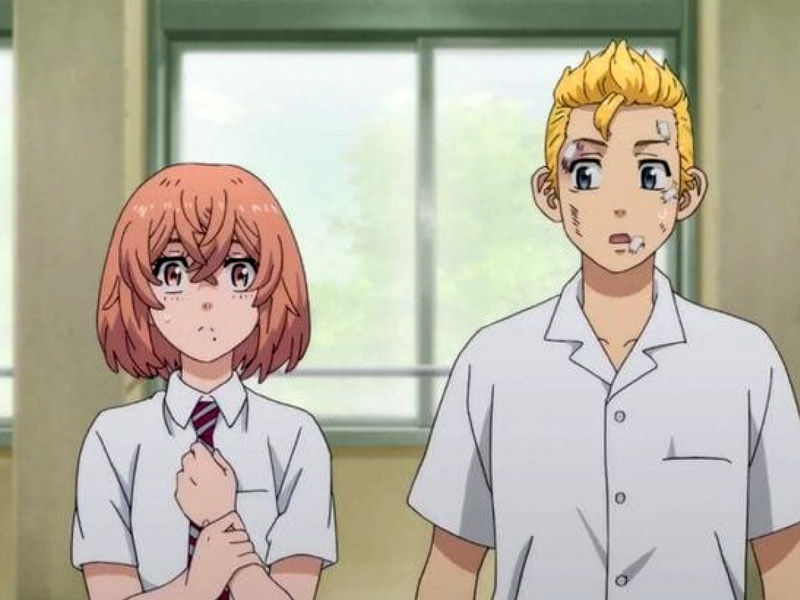 Takemichi’s voyage back in time is unusual. He caused a time paradox and was granted the power to freely travel across time. After returning back in time 12 years and temporarily reliving his life as a middle schooler, he informs his girlfriend’s younger brother, Naoto Tachibana, about Hinata’s death in the future, unintentionally causing a temporal paradox.

Naoto is an adult investigator who is alive and well. Takemichi is immediately sent back to a present-day timeline. Naoto and Takemichi then devise a strategy for working together to change the past and save Hinata.

It’s a story similar to Erased.

One of the finest ways to get into a new series is for it to remind you of an old one. Erased, an anime series that premiered in early 2016, was a hit with anime viewers thanks to its compelling plot and noble protagonist, Satoru Fujinuma.

Satoru, like Takemichi, was sent back in time on his own rescue mission to save his childhood companions and prevent death from occurring in the future as a result of previous events. Both of these great shows contain themes of time travel and courage.

It was created by the same animation studio as Berserk.

Those who have watched the series have already expressed their delight and admiration for its stunning animation technique. The attention to detail, color, and character design have not gone ignored.

The series is created by Liden Films, the extremely popular animation studio responsible for producing and animating many other excellent programs, including Cells at Work! Code Black. Liden Films is best known for producing the anime version of the renowned late Kentaro Miura’s iconic manga series, Berserk.

Hinata’s Younger Brother Is The Story’s Most Important Key 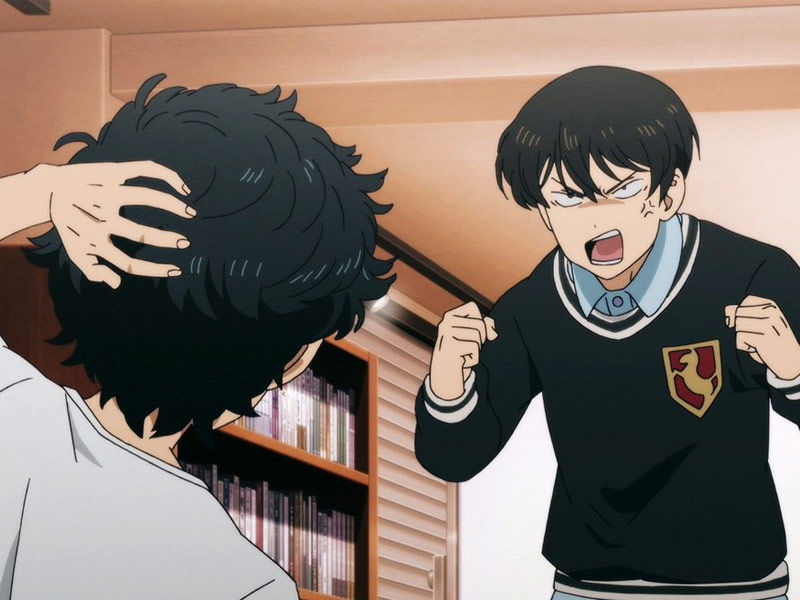 Most shonen characters are born with or are granted powers at some point in their life. These superhuman and supernatural talents are usually ones that individuals can manage on their own. However, while Takemichi was endowed with the power to time travel, he cannot do it on his own.

Takemichi was informed after his first time-traveling adventure that his ex-younger girlfriend’s brother, Naoto, had the key. Naoto stated that for Takemichi to travel back 12 years, they must hold hands to initiate a time-traveling event.

The Tokyo Manji Gang is made up of delinquents from middle school. 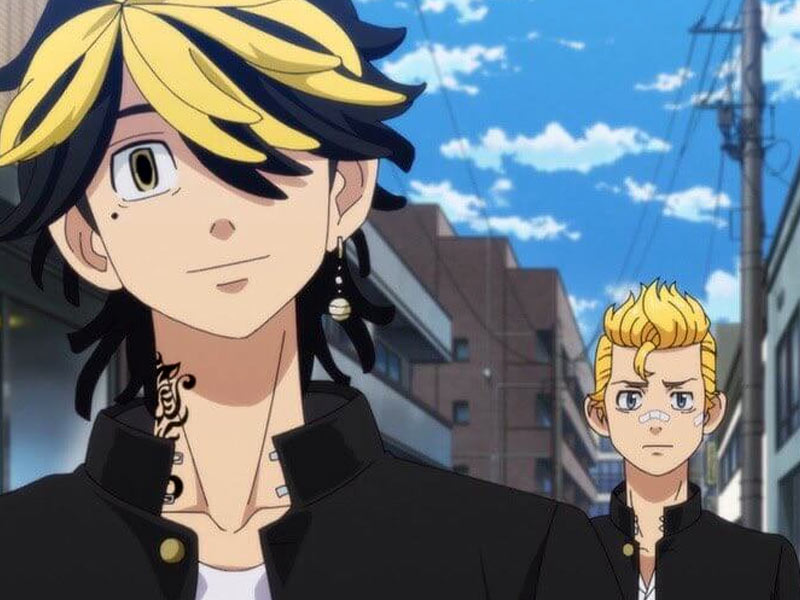 In the series, the Tokyo Manji Gang is a motorcycle gang unlike any other. The gang, known as Toman, was established and is made up of middle school students. Despite its founders’ and members’ youth, the gang was highly organized. A leader, vice-leader, and 25 members are separated into five sections.

The Tokyo Manji Gang, led by Manjiro Sano, better known as Mikey, began as a gang of middle schoolers who believed in respecting, supporting, and safeguarding one another at any cost. It eventually evolved into a full-fledged crime organization.

It won the Kodansha Manga Award for Shonen in 2020. 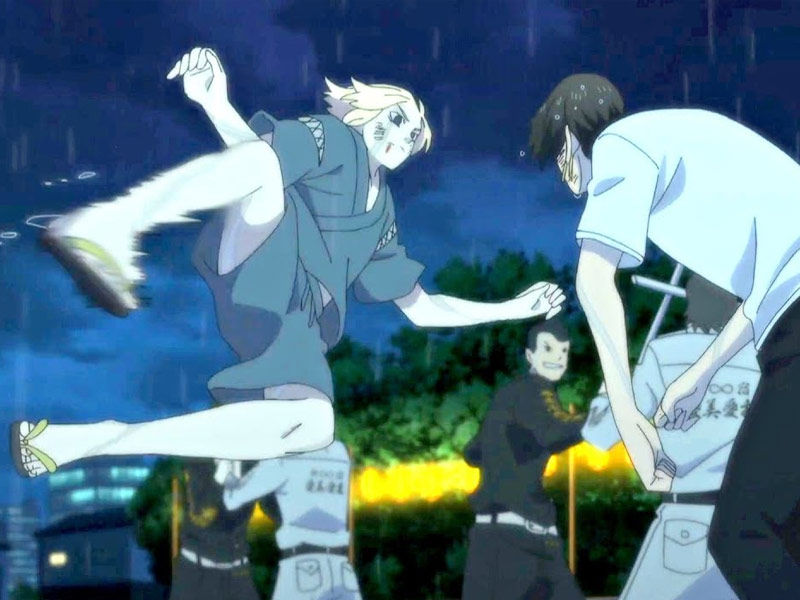 Weekly Shonen Jump has been serializing the Tokyo Revengers manga since 2017. Fans praised the manga for its intriguing plot and beautiful artwork, both of which were created by Ken Wakui.

The very popular manga was honored in 2020 at the 44th Kodansha Manga Award ceremony. It received the Best Shonen Manga award. Tokyo Revengers has already sold over 17 million copies as a result of its Kodansha award and international acclaim from its ever-growing audience.

Also Read, Record of Ragnarok: The Struggle between Gods and Mankind

The Plot of Tokyo Revengers 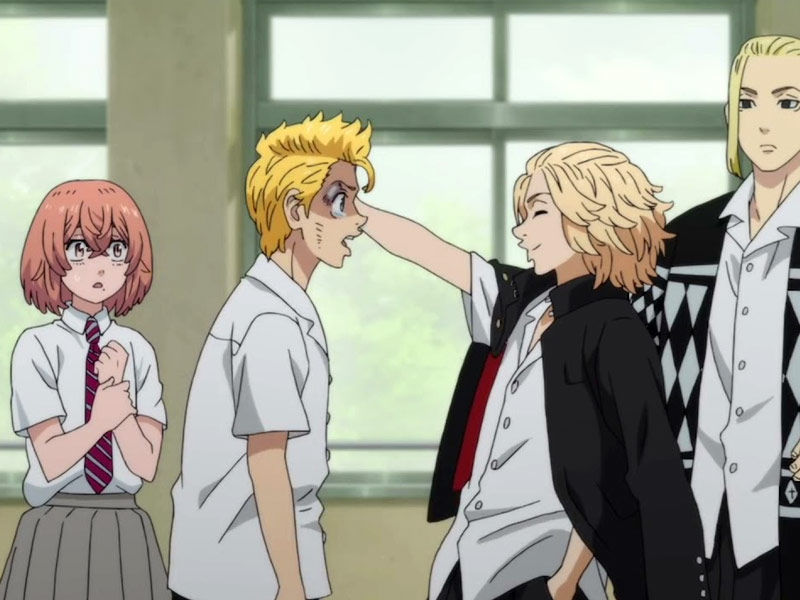 Takemichi Hanagaki’s life has hit rock bottom. Just when he thought things couldn’t get any worse, he learns that his ex-girlfriend, Hinata Tachibana, was murdered by the Tokyo Manji Gang: a gang of ruthless criminals who have been disrupting society’s calm for quite some time.

Takemichi is perplexed about what went wrong and finds himself flying through time, ending himself 12 years in the past—when he was still in a relationship with Hinata. Realizing he has a chance to save Hinata, Takemichi decides to enter the Tokyo Manji Gang and rise through the ranks to alter history and spare Hinata from her terrible fate.